To engage or disengage?  That is the question.

This the most important question we need to ask the next president of the United States vis a vis the Middle East.

Indecision is not an answer. Half-hearted commitments are one of the primary reasons the United States has relegated itself to a virtual insignificance in the region in recent years.

Engage is the answer.

The 45th president should set realistic goals. Peace is not a realistic goal. Tensions and hatred will not dissolve in the next four years. Stimulating diverse groups to work together is what is needed. The main objective should be to enable locals to prosper economically, politically and culturally with minimum conflict. A byproduct of that prosperity will be sought-after US involvement.

Forget writing constitutions. It didn’t work in Iraq or anyplace else. Countries must develop their own governing bodies. The US needs to teach the values of democracy, not just throw together documents and call for elections.

The current attitude in the region is that the US only cares about oil. That attitude must be changed.

Pay attention to what locals are telling you. Many in the Middle East feel disenfranchised. The Middle East is built as a tribal, regional, society. Empower the locals.

Infrastructure throughout the Middle East needs to be updated—, roads, plumbing, sewage, electricity, communication lines and even education. One of the main reasons ISIS flourishes is because the disparity between rich and poor in the Middle East is so pronounced and basic societal needs are not met.

Middle East leaders have consistently been most interested in their own security and status. The only people to benefit are those involved in the leaders’ security, primarily through the military, and those who are able to help leadership increase their personal coffers and secure their positions.

Revamped US policy, under the newly-elected president, must work to mollify sectarian divides by emphasizing mutual interests. Centuries of hatred define the region. Shiites hate Sunnis. Turks hate Kurds. Arabs hate Persians. And vice versa. These hatreds will not disappear. But by tossing out the old foreign policy playbooks and advancing smart new policies the new administration can reduce tensions, creating programs and institutions that provide mutual benefits and unite all those who fear ISIS and Islamic extremism.

The president-elect needs to prove to the Middle East that the United States cares about what happens in the region—that it is in the best US interest to be involved in projects and initiatives. Altruism is dead and mistrusted and easy to see through. Shared goals and shared rewards are what counts. The current attitude in the region is that the US only cares about oil. That attitude must be changed.

Russia can no longer be allowed to run roughshod in the Middle East (or in Crimea or Ukraine). It is up to the president-elect to show the Russians that they are not the only power out there with interests worth protecting in the Middle East. Russia will adjust.

The Iranian/Saudi and Israeli/Palestinian conflicts have left previous presidencies in quicksand. The president-elect must learn from previous blunders. For decades, the US misunderstood the language of the Middle East. The US made demands and gave money, yet local leaders continued to say and do as they wanted.  The new president must be realistic. Accept small, incremental changes and be grateful for them. Accept a good meeting as a good meeting and nothing more until local leadership acts upon the decisions made at the meeting. Accept that third-party interaction is an essential part of the Middle East. Realize that the parties will say one thing to their people and another to you. When they do go public the leaders’ statements will serve to save face. They will not echo you, especially in specifics and clarity. Middle East leaders always need a way out and speak to their public in a way that always showcases them as the most important of all players and enables them to protect their own images and reputations. Parties in conflict will not directly work together. You will best help the region by publicly paying them all their due and privately piecing all the pieces of the puzzle together. Most importantly, understand that the most crucial need of Middle East countries is to coexist. Remember, they are simply a group of tribes living alongside each other.

The late Israeli President Shimon Peres used to say: “You make peace with your enemies and not your friends and you don’t get to choose your enemies.”

President “45” needs to say, clearly and emphatically, that certain things will not be permitted, like the massacres of innocent civilians. Governments that permit or perpetrate such acts will be punished. The new president must show in no uncertain terms that the United States of America will not remain silent in the face of evil. 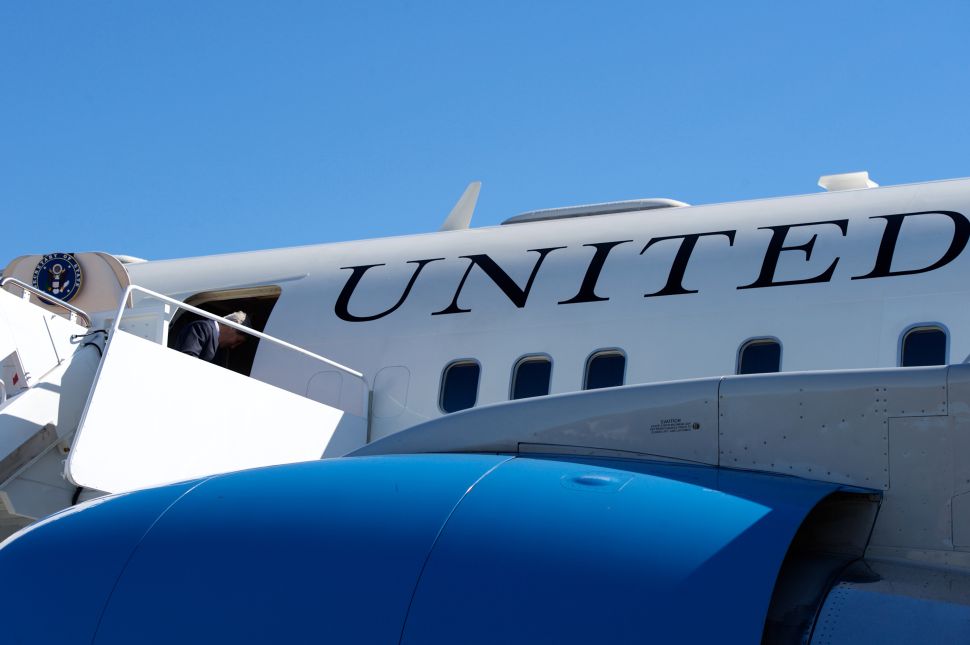