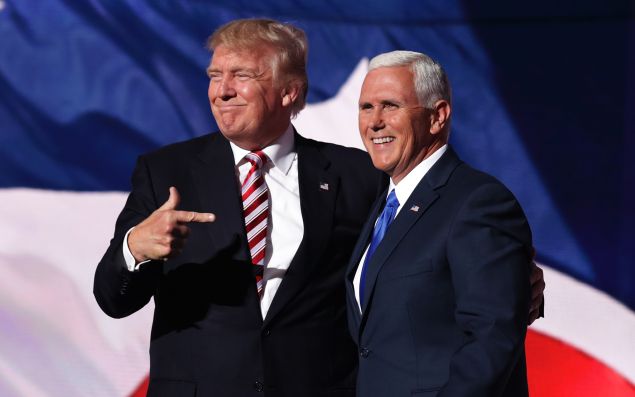 New Jersey Governor Chris Christie’s options for a job with the Trump administration are dwindling. The New York Times reports that Vice President-elect Mike Pence will be taking the governor’s place as the leader of Donald Trump’s White House transition team. Christie has held the title since shortly after his early endorsement of Trump last February. 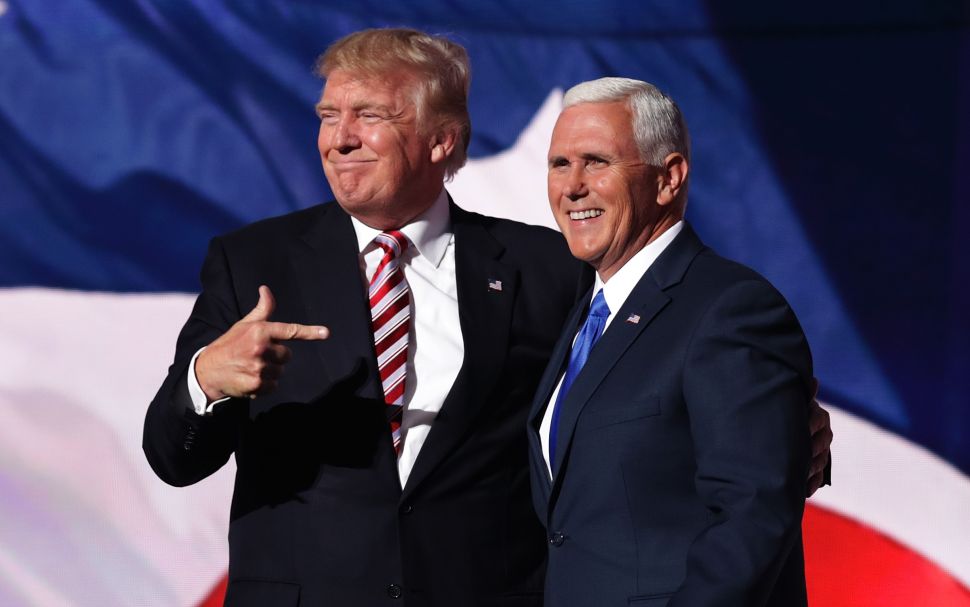