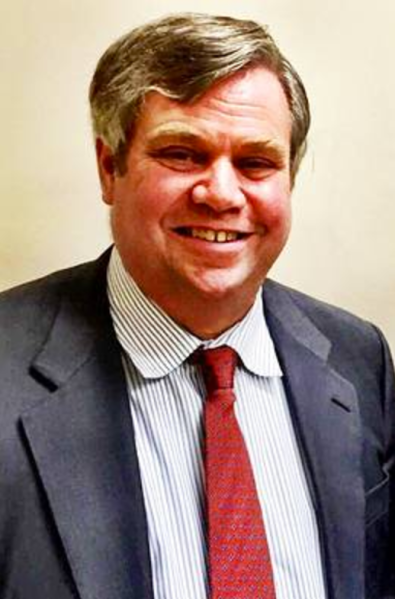 Tom Byrne, who may still enter the gubernatorial race this year. New Jersey Department of the Treasury

Though many have already called the Democratic side of the race to succeed New Jersey governor Chris Christie for former U.S. ambassador Phil Murphy, primary rivals have been feeling out the possibility of challenging the one-time Goldman Sachs executive in June—following the news that State Assemblyman John Wisniewski will pursue his own campaign and that State Senator Ray Lesniak return to the field, one of New Jersey’s few moderates on the all-important public pension crisis told Observer that he may enter the ring.

Reached by phone, Tom Byrne – the son of former Governor Brendan Byrne – said that he does not believe the Democratic competition will necessarily be decided by Murphy’s surprise windfall of endorsements from influential northern chairs back in September. If the wind changes the chairman of the New Jersey State Investment Council, which oversees the investment of the state’s public pension fund assets, said he is prepared to run.

Byrne served two terms as chairman of the Democratic State Committee and served as a member of the Health Benefit Study Commission, where he recommended changes to public employee benefits that many Democrats might see as politically impracticable. Its recommendations, he said, should have a place at the table in the coming primary.

“Let’s get real about this. The ways to do it are, number one, healthcare,” he said. “The healthcare plans for public employees in New Jersey are exceedingly generous. And if we revised those plans to put public employees on an Obamacare gold-quality plan or its equivalent, we could save $1.4 billion a year at the state level and recycle that money to fund the unfunded liability in the pensions.

“Point two is we said there ought to be certain reforms to the pension system itself. Not to go to a 401(k) but to have a sort of hybrid between a defined contribution and a defined benefit plan. And we thought we could generate another billion dollars of savings form doing that.”

Murphy’s support for a Democratic-sponsored measure to require quarterly payments into the state’s underfunded pension system, he said, should be couched with plans to make cuts that will free up the revenue needed to make those payments and reverse course. The state’s pension system is currently on track to go bust in ten years, a state of affairs that has caused credit ratings agencies to downgrade the state 10 times in the last seven years.

Byrne acknowledged that his stance would cost him the support of powerful labor groups public unions like the NJEA, which excoriated Senate President and then-gubernatorial hopeful Steve Sweeney for his decision not to post the quarterly payments bill in time to effect it this year through constitutional channels. Byrne’s suggestion of making those cuts would be unlikely to sway them from supporting Murphy.

“In private conversations they’ll acknowledge that their benefit package are way richer than anything else that exists in the world. And why should taxpayers be funding that?” he asked. “The dynamic of a Democratic primary is—the public employee unions have far more sway in a Democratic primary than they do in a general. And the question for the Democratic party is ‘Is that what controls the  agenda for the next four to eight years?’” 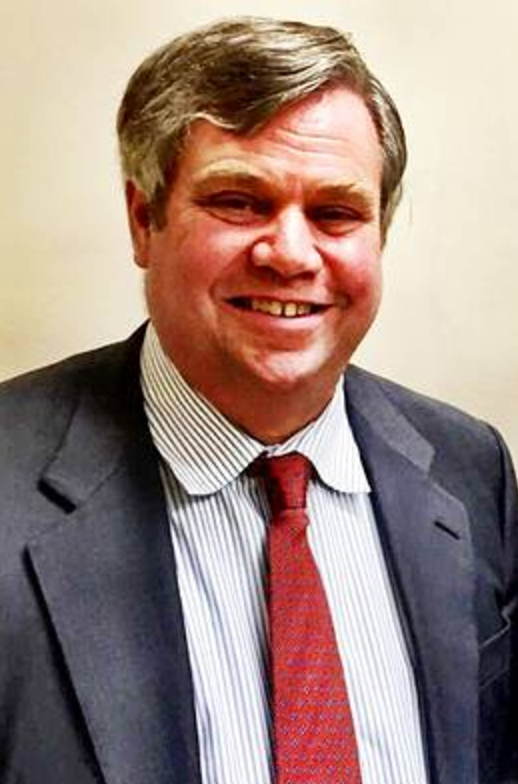