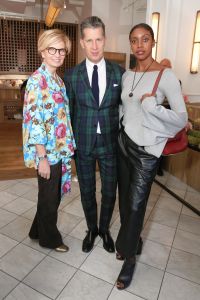 Pomellato CEO Sabina Belli, in town from Europe, played hostess, sitting alongside Hope Atherton and actress Condola Rashad. For me, the odd man out save for Mr. Tonchi across the room, I was graced by a bevy of powerful and creative women including illustrator Angelica Hicks, fashion retail magnate Laure Hériard-Dubreuil, Moda Operandi’s Bettina Santa Domingo, and artist Zoë Buckman. 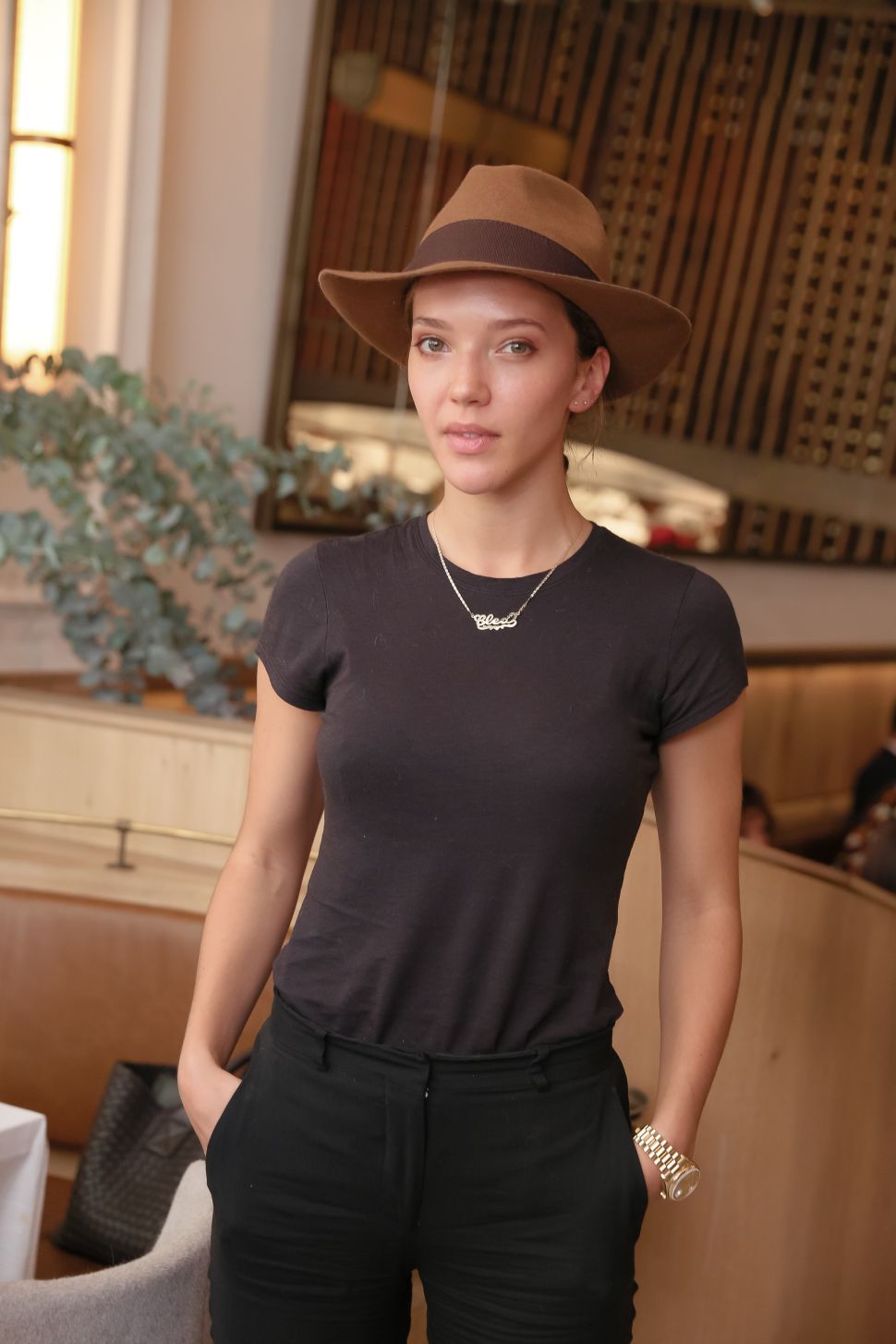 Vegan shoe designer, Arden Wohl, held court at my table, rallying our crew post-lunch to trek to the Lower East Side to see her husband, Jonah Freeman’s latest exhibition at Storefront for Art & Architecture. Included in the fun was style blogger Pari Ehsan, on the hunt for new shooting locales, film producer Lilly Hartley having her last hoorah before a trip to Abu Dhabi for F1 racing, and model-turned-writer Anna Z. Gray who runs the hilarious newsletter “Things I Would Buy If I Didn’t Have To Pay Rent.” 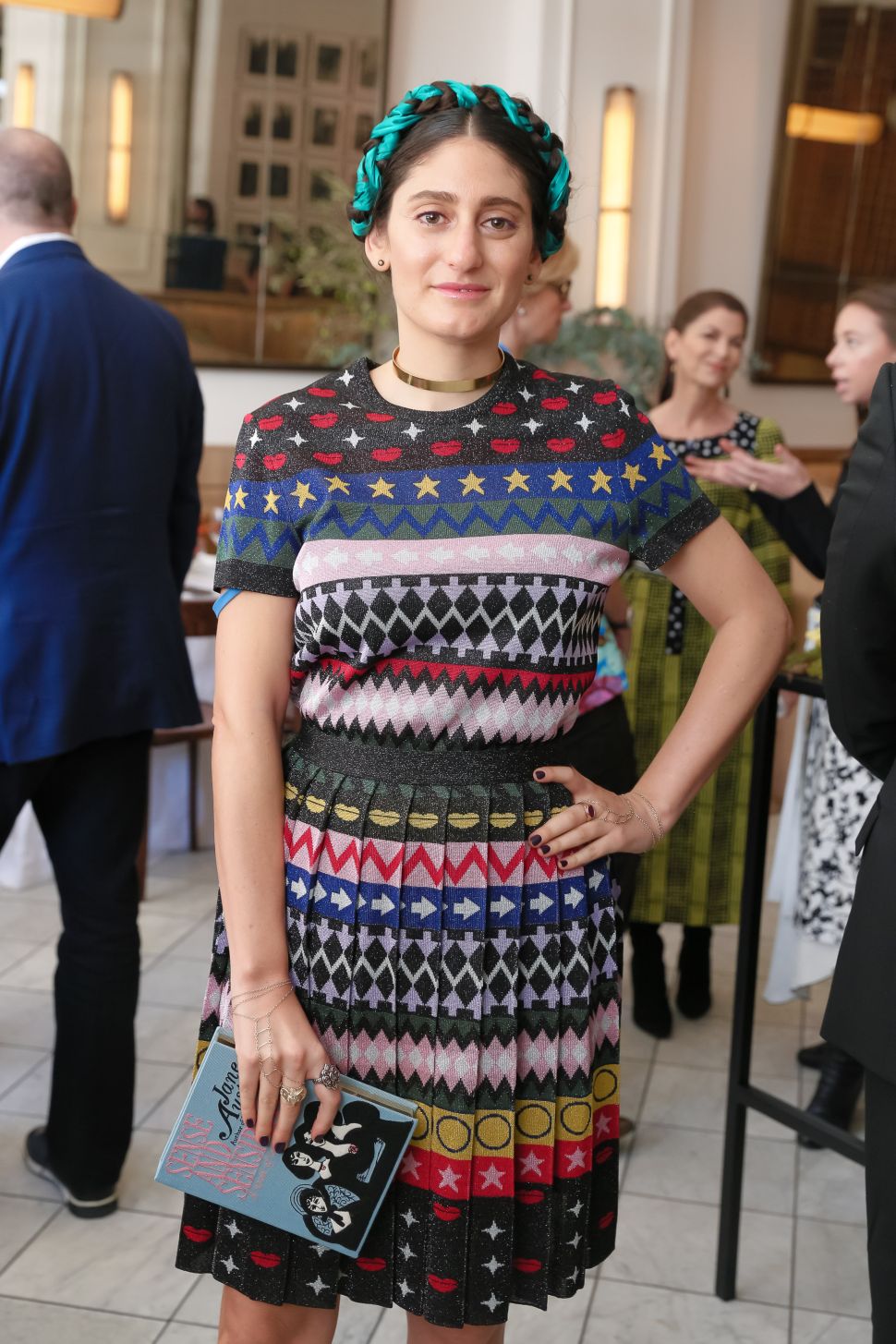 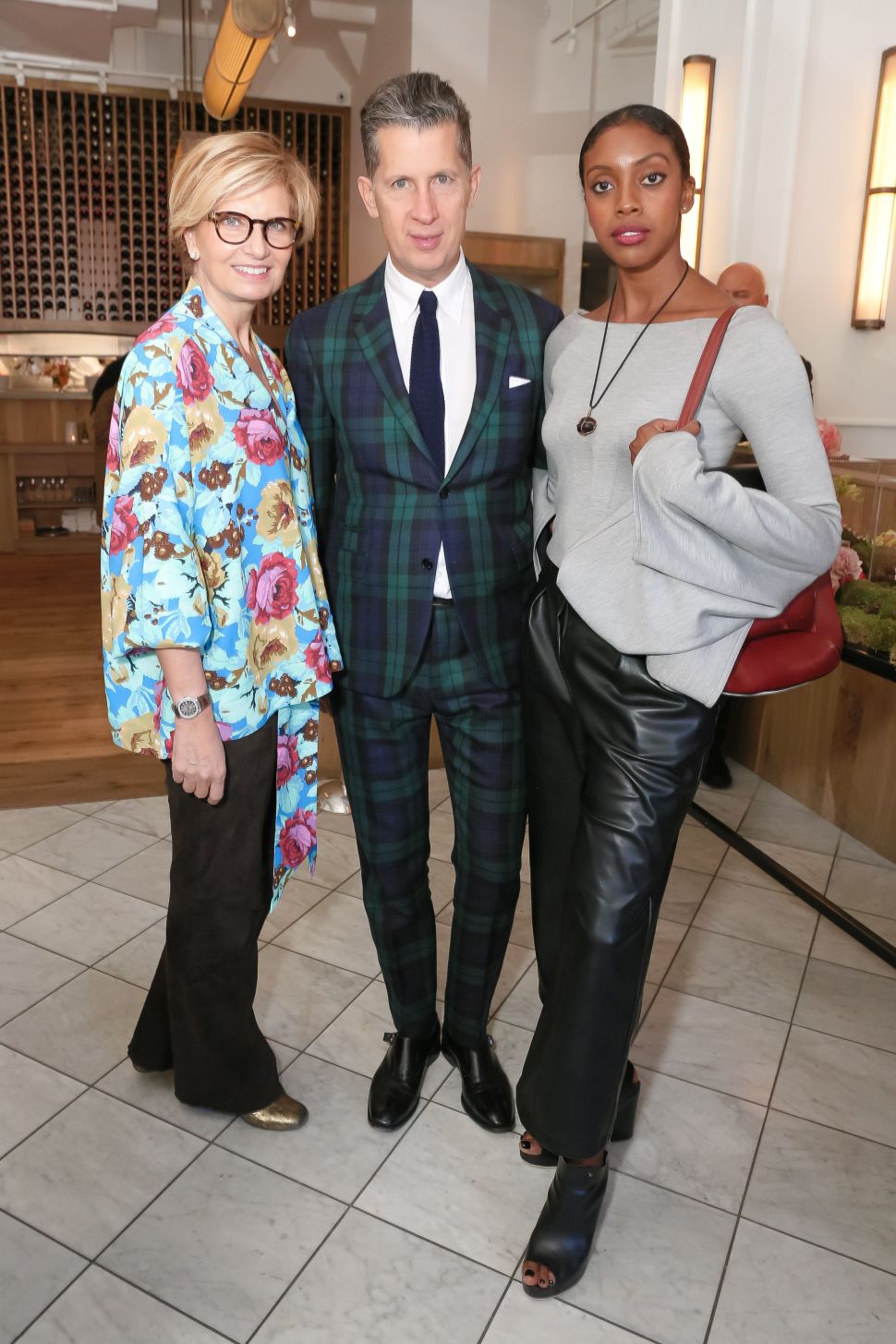