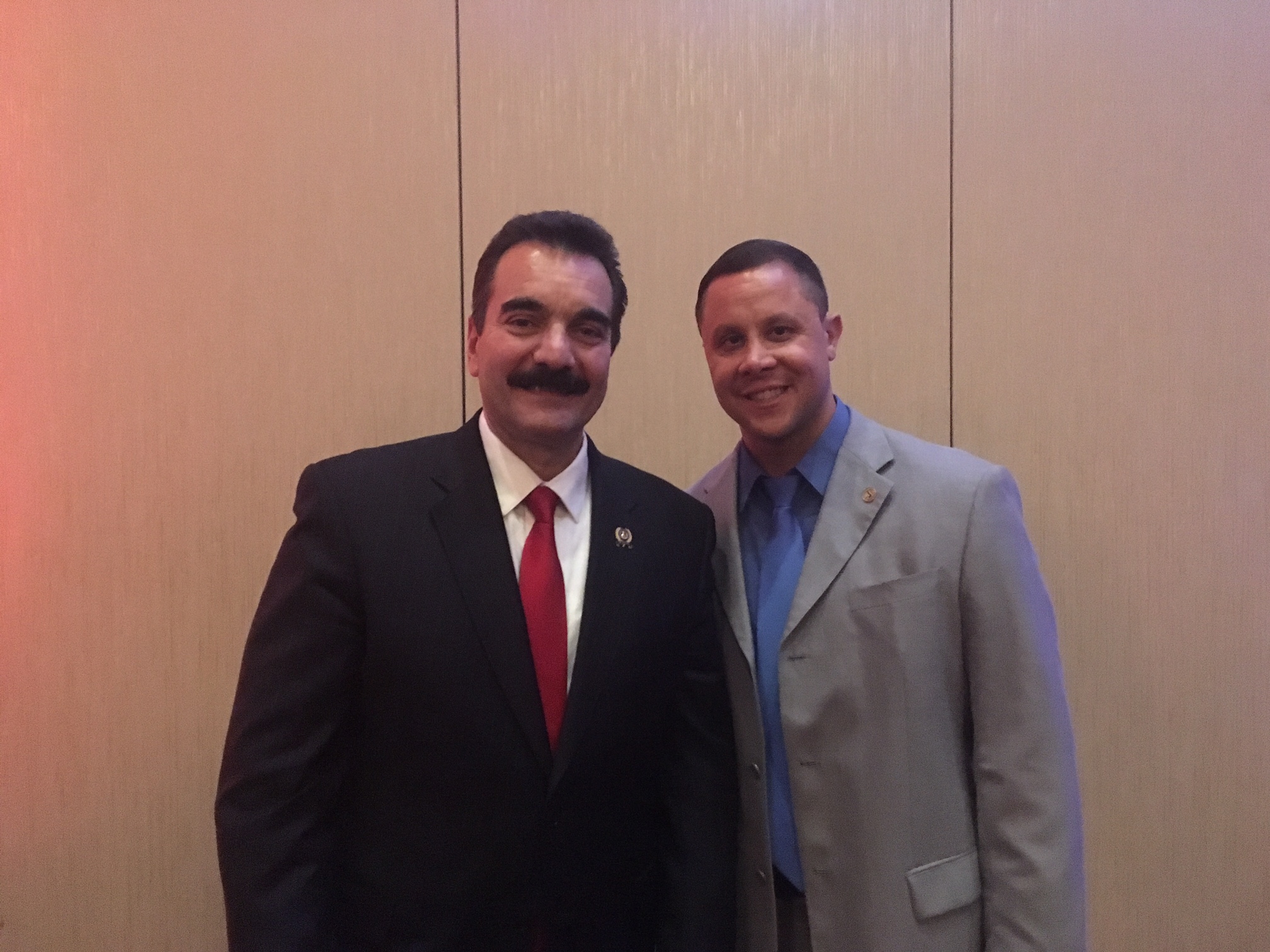 Prieto was honored during an event at Harrah’s. (Photo: Alyana Alfaro for Observer)

ATLANTIC CITY – Assembly Speaker Vincent Prieto was honored at a cocktail reception at the 2016 League of Municipalities Conference. Political insiders from throughout New Jersey crowded a tucked-away ballroom at Harrah’s, posed for photos with Prieto and mingled with their fellow conference attendees. 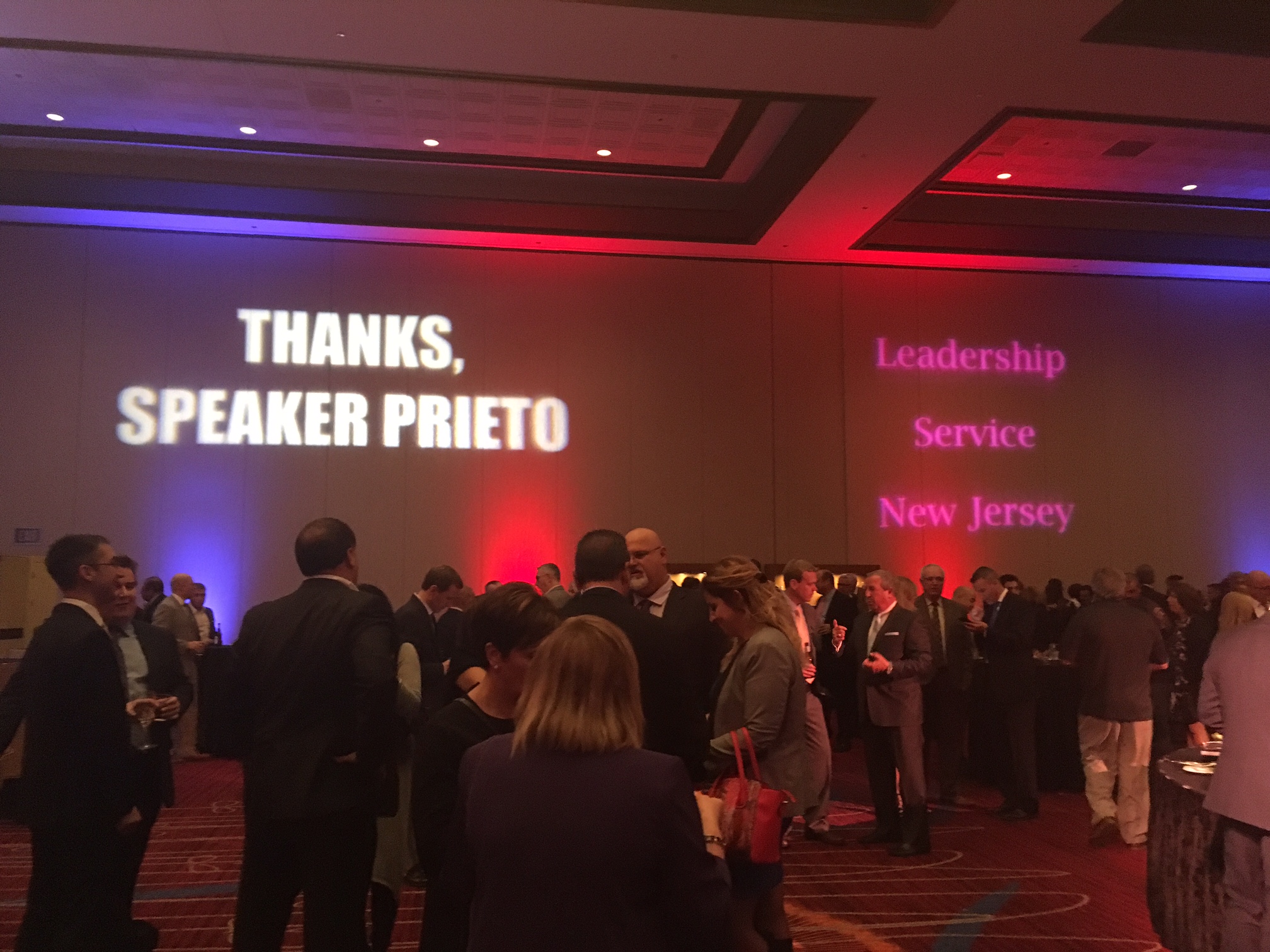 The event was during the League of Municipalities. (Photo: Alyana Alfaro for Observer)

The event, hosted by union leader Raymond Pocino, comes at a time where the prevalent chatter of political circles centers around who is likely to hold what role in the New Jersey legislature after current Governor Chris Christie’s term ends in January 2018. Currently, Hudson County Democrats including Prieto have thrown their support behind Democratic frontrunner Phil Murphy. Even with that support, however, there is speculation that Prieto’s speakership may come to an end after Christie’s term as the next governor comes into power.

According to Prieto, despite the gossip, he has no intention of stepping away from the speakership.

“At the end of the day people can say things, things are written. I am the current speaker, I will be the speaker for the next year. I am running, as I have said before,” Prieto said. “Anybody can say anything out there but then reality sets it.”

Prieto said he plans to pursue the speakership again regardless of who enters the state house in January 2017. He said that he has been a “consensus builder” during his time in the role and wants to continue down that path.

“I have made the assembly relevant in the conversation since I have been the speaker,” Prieto said. “I think that I have my caucus behind me. I feel good about that. I don’t worry too much about the long term. If you do the right thing normally you get rewarded.”

The speaker said that his recent role in negotiating the deal that raised the gas tax 23 cents per gallon in order to fund the state’s ailing Transportation Trust Fund is an example of the work he has done during his speakership. Prieto said that that work will have a lasting, positive impact on the state.

“It is about doing the right thing for the residents of the state of New Jersey, especially with the Transportation Trust Fund,” Prieto said. “That is something that I started talking about before anybody had the will to even dare talk about a tax. I got done and it had to take me to be the intermediary to be able to get there. I feel good about the legacy I am leaving behind. In due time that TTF is something that is going to be monumental because no one even had wanted to touch it for almost two decades.”

According to speaker, Hudson County is poised to have an influential role in the next gubernatorial administration in New Jersey regardless of who has the speakership. 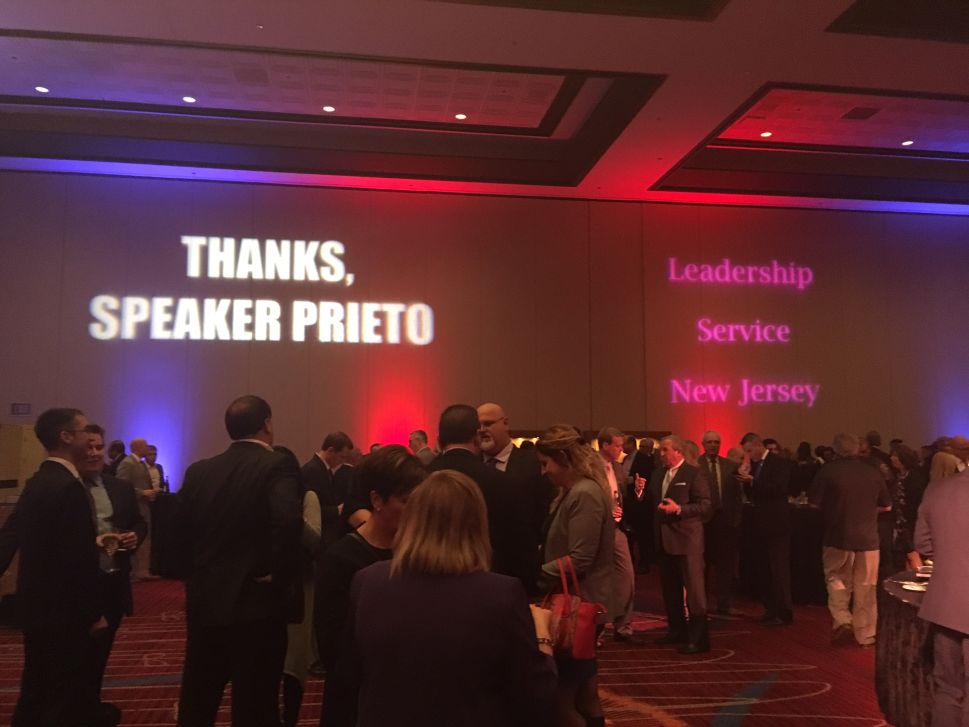