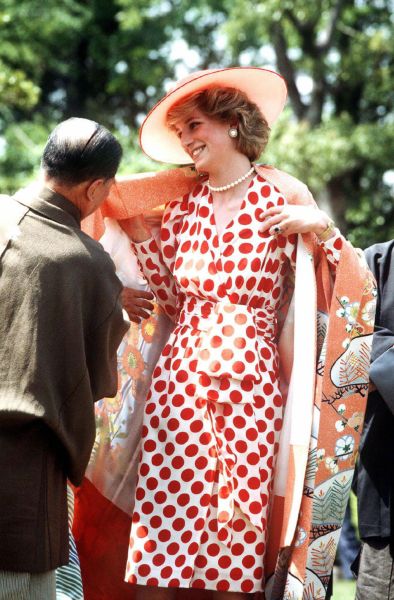 Princess Diana might be best known as a very scandalous royal, but her sartorial choices offered a lasting legacy, as well. Two decades following her untimely death, Kensington Palace is planning on honoring her well-appointed wardrobe.

A two-year exhibit, titled “Diana: Her Fashion Story,” will feature memorable frocks worn by the late princess, including the clothing she wore during her first public outings, gowns worn to galas throughout the years and the suits that projected her professional edge. Designers included in the exhibit will include Gianni Versace, Bruce Oldfield and Catherine Walker. There will even be archived clothing that hasn’t previously been displayed for public viewing, including an Emanuel suit in blue tartan that Diana wore on a trip to Venice in the ’80s.

Dedicated Diana fans will recognize a few of the designs on display, including the pink Emanuel blouse she wore in her engagement portrait and the blue velvet Victor Edelstein gown she wore to the White House, where she famously danced with John Travolta.

This exhibit, however, isn’t intended to be a frivolous gallery of pretty dresses. Instead, Historic Royal Palaces promises that it will investigate how Diana used her clothing choices to influence the public and promote the causes she dedicated her life to. Plus, the Sunken Garden at Kensington Palace will be updated to appropriately honor Princess Di; a temporary White Garden will be installed through Spring and Summer 2017, featuring forget me nots, roses, tulips and ornamental grasses, planted in a seasonal manner.

Though the contents of the exhibit are bound to be memorable, we can’t wait to see what Kate Middleton wears to commemorate the opening of the exhibit, on February 24. 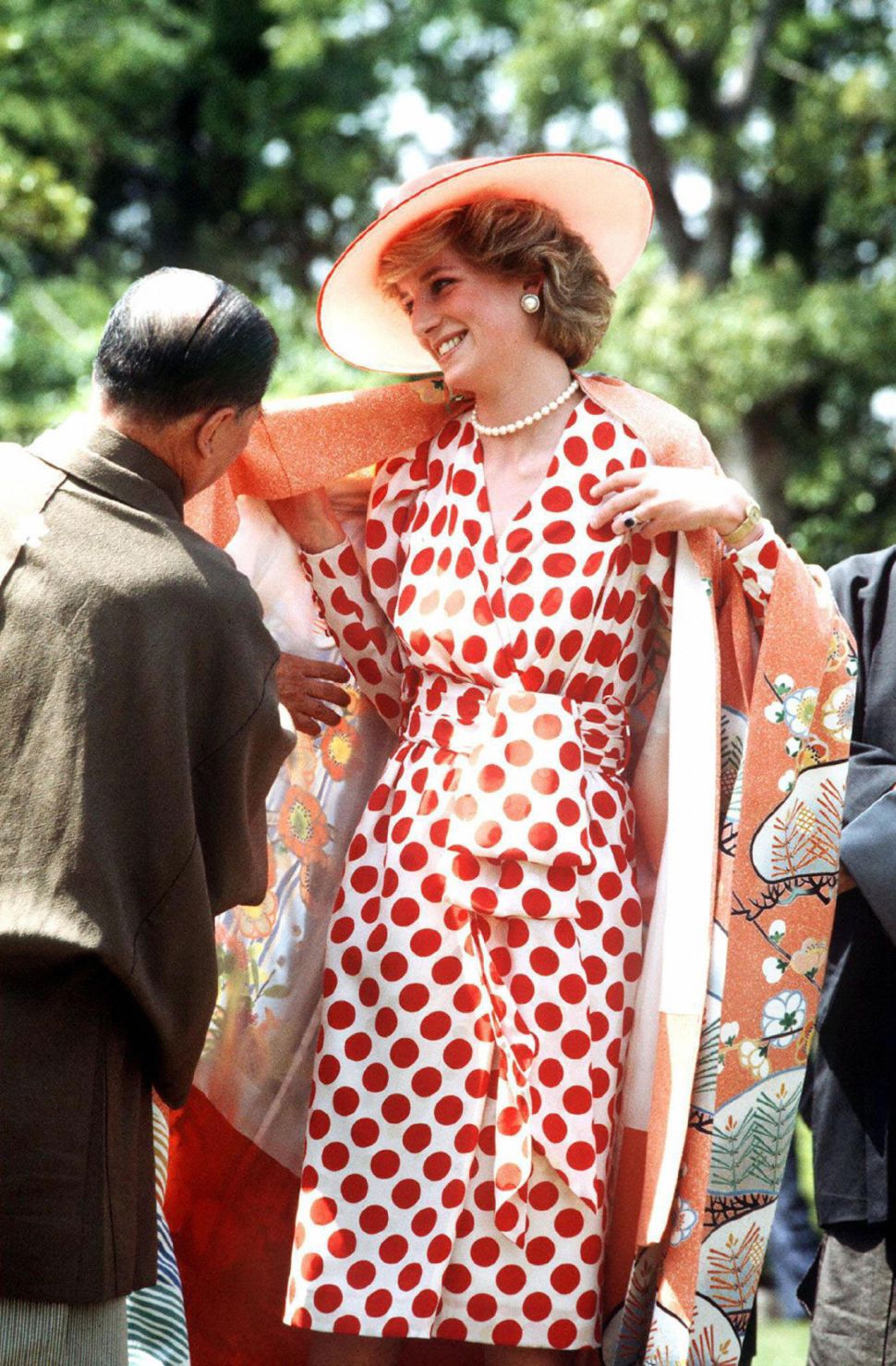