A memo attached to an April 2015 email released by WikiLeaks from Clinton campaign chair John Podesta revealed that the campaign developed a strategy early on to use the press to elevate “Pied Piper” candidates, including Donald Trump. Once Trump publicly announced his presidential campaign in June 2015, the mainstream media became obsessed with covering him.

Polls suggested it was in the best interest of the Clinton campaign to face Trump in the general election. Moderate Republicans beat her in head-to-head contests by several points, and her campaign needed a distraction from the FBI investigation, Clinton Foundation pay-to-play schemes and conflicts of interest, and the inevitable gaffes that incurred when Clinton was subject to public exposure.

But rather than hold themselves accountable for obsessing over Trump, which elevated his candidacy and molded him into the spokesperson for the Republican Party, the mainstream media is now diverting the blame to “fake news.”

A Washington Post article published on November 17 used a fake news source to corroborate the narrative that fake news—and not the mainstream media—is responsible for Trump’s victory. The article features an interview with fiction news author Paul Horner, treating him as though he were a reliable source.

The attention on fake news distracts from the fact that mainstream media, including The Washington Post, provided Donald Trump with nearly $2 billion coverage; more than twice as much as Clinton received and over five times the attention granted to Sen. Bernie Sanders.

While The Washington Post helped develop Trump into the Republican front-runner, it stacked the deck against Sanders—publishing 16 hit pieces in the span of 16 hours last March.

While The Washington Post helped make Trump into a formidable foe for Clinton to face, it simultaneously worked to delegitimize and suppress Sanders’ campaign. The general election between Clinton and Trump was largely set up not by fake news outlets but the mainstream media, who praised Clinton while pushing for the “best” possible candidate for her to run against in the general election. This strategy backfired, and now the same mainstream media outlets are resorting to the same tactics to avoid taking any responsibility for the mess they helped make. 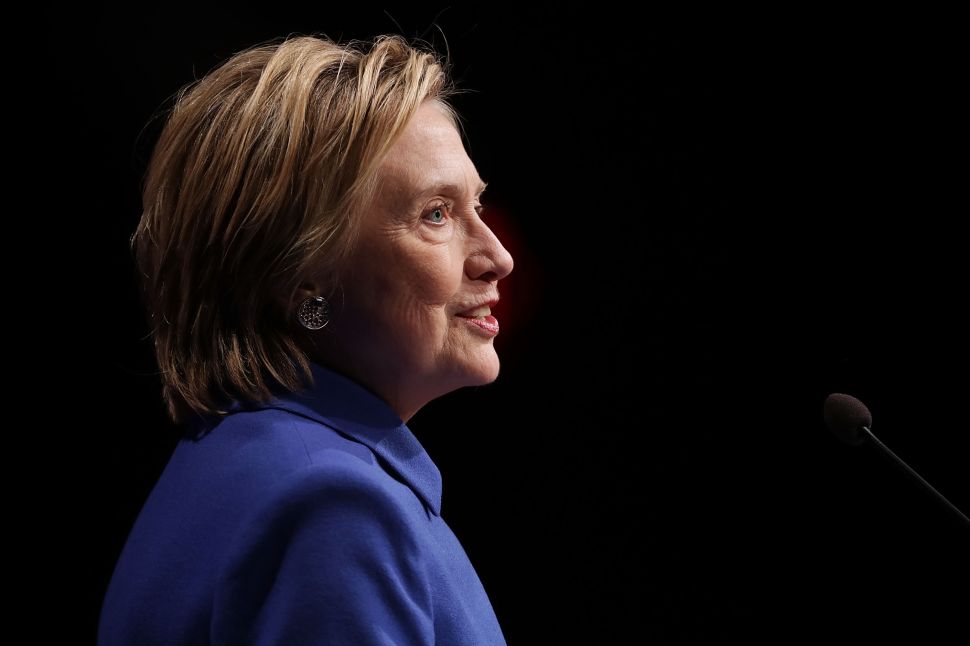