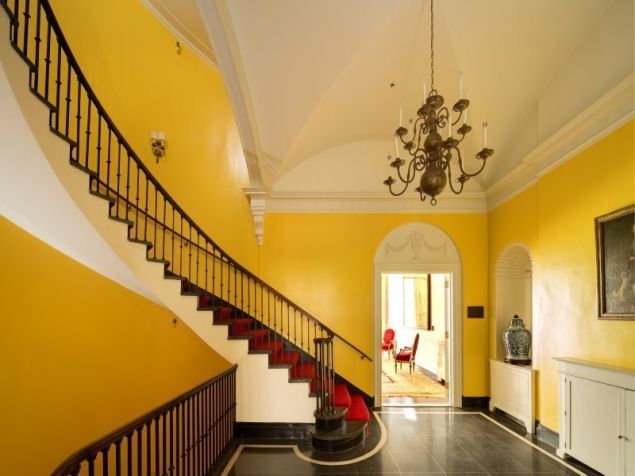 It was just last week that artist Abby Leigh offloaded her Upper East Side townhouse that was $20 million less than her original asking price. Now, the trend continues, as another Lenox Hill manse has sold for a $23 million discount.

The Queen Sofía Spanish Institute was first put on the market in October 2014, with a hefty $48 million price tag. The seven-story townhouse was designed by McKim, Mead & White as a private residence in 1926, and dubbed the Oliver D. and Mary Pyne Filley House in honor of its inhabitants. However, since 1965 the home has served as the flagship for the Queen Sofía Spanish Institute, “a center for cultural events, language classes, lectures, concerts and art exhibitions.” 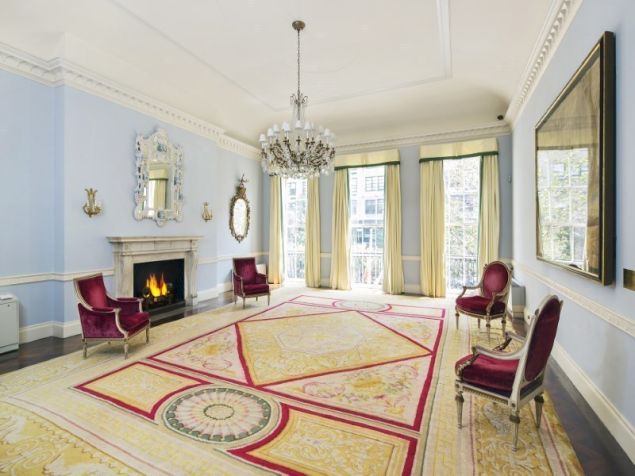 Apparently, the Institute decided it was time to downsize and perhaps make a move outside of Manhattan, and thus the 11,235-square-foot manse at 684 Park Avenue was put on the market. But for some reason or another, prospective buyers weren’t exactly leaping at the chance to purchase the home. Perhaps that’s because it will require a rather extensive renovation to bring it up to modern luxurious standards—and to revert it back to its original use as a single-family home. 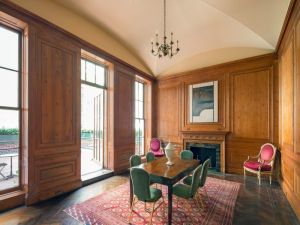 The Upper East Side abode isn’t lacking outdoor space either—there’s a garden terrace and a roof deck overlooking Park Avenue. There’s also a “huge” elevator for when that marble staircase is simply too much.

Anyway, after two years of lingering on the market and a substantial price cut down to its most recent $29.5 million price tag, a buyer emerged! Sadly, said buyer chose the entirely uninformative 684 Park Avenue LLC to buy the home for $25 million, but hopefully the new owner’s lack of imagination in terms of limited liability company names isn’t reflective of their interior design vision. 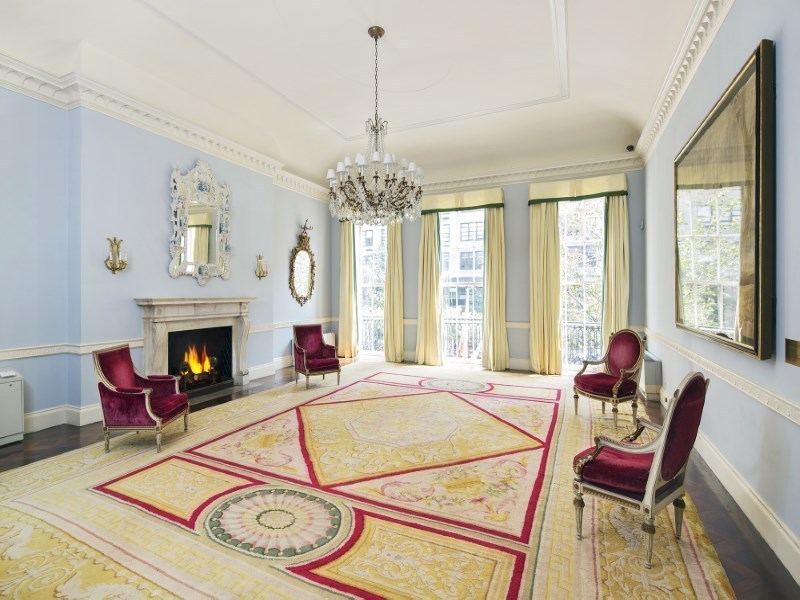