Copyright denier Richard Prince lands back in court. Photographer Eric McNatt is the current litigant; he filed suit against the artist and gallery Blum & Poe in Manhattan federal court on November 16. The photo at issue is of 90’s art rock band Sonic Youth’s Kim Gordon, and was taken for Paper magazine in 2014. (The Art Newspaper)

The Super PAC For Freedoms, conceived by artist Hank Willis Thomas with the sole purpose of funding art, has started producing work. A billboard in Mississippi that projects Trump’s campaign slogan over an image of the south during the Civil Rights Era has drawn scorn from the state’s Governor, who called the work “reprehensible.” (Hyperallergic)

An angry screed from the late John Lennon to Paul and Linda McCartney, thought to be sent in 1971, was auctioned for almost $30,000 in Boston last week. (BBC)

The Tate Modern displays the eclectic photo collection of Sir Elton John, including an iconic Man Ray, through May 7, 2017. (The New York Times)

To coincide with the centennial of Picasso’s travel to Italy, the Musee Picasso in Paris will loan 40 works for a variety of exhibitions throughout the Mediterranean next year. (The Art Newspaper) 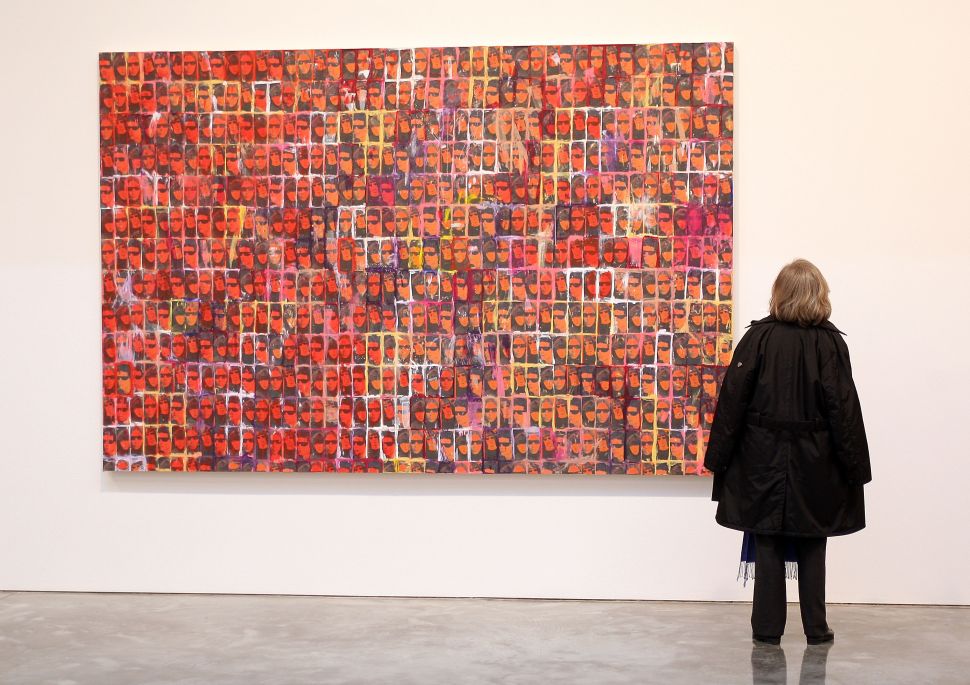