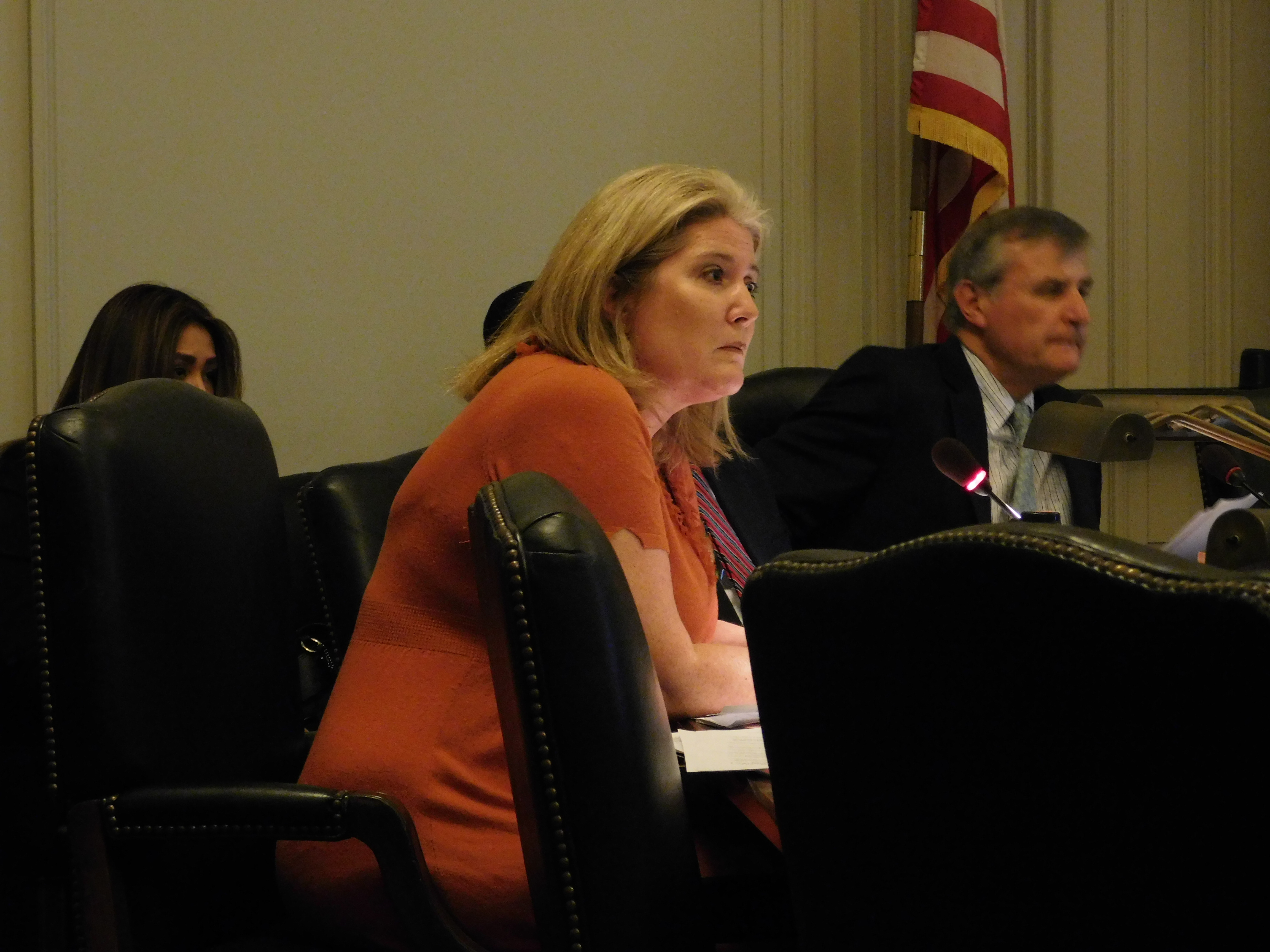 Congressman-elect Josh Gottheimer pulled off a major upset during the 2016 general election when the Democrat managed to unseat Republican Congressman Scott Garrett. Before Gottheimer’s election, New Jersey’s fifth congressional district had been held by Republicans since 1933. 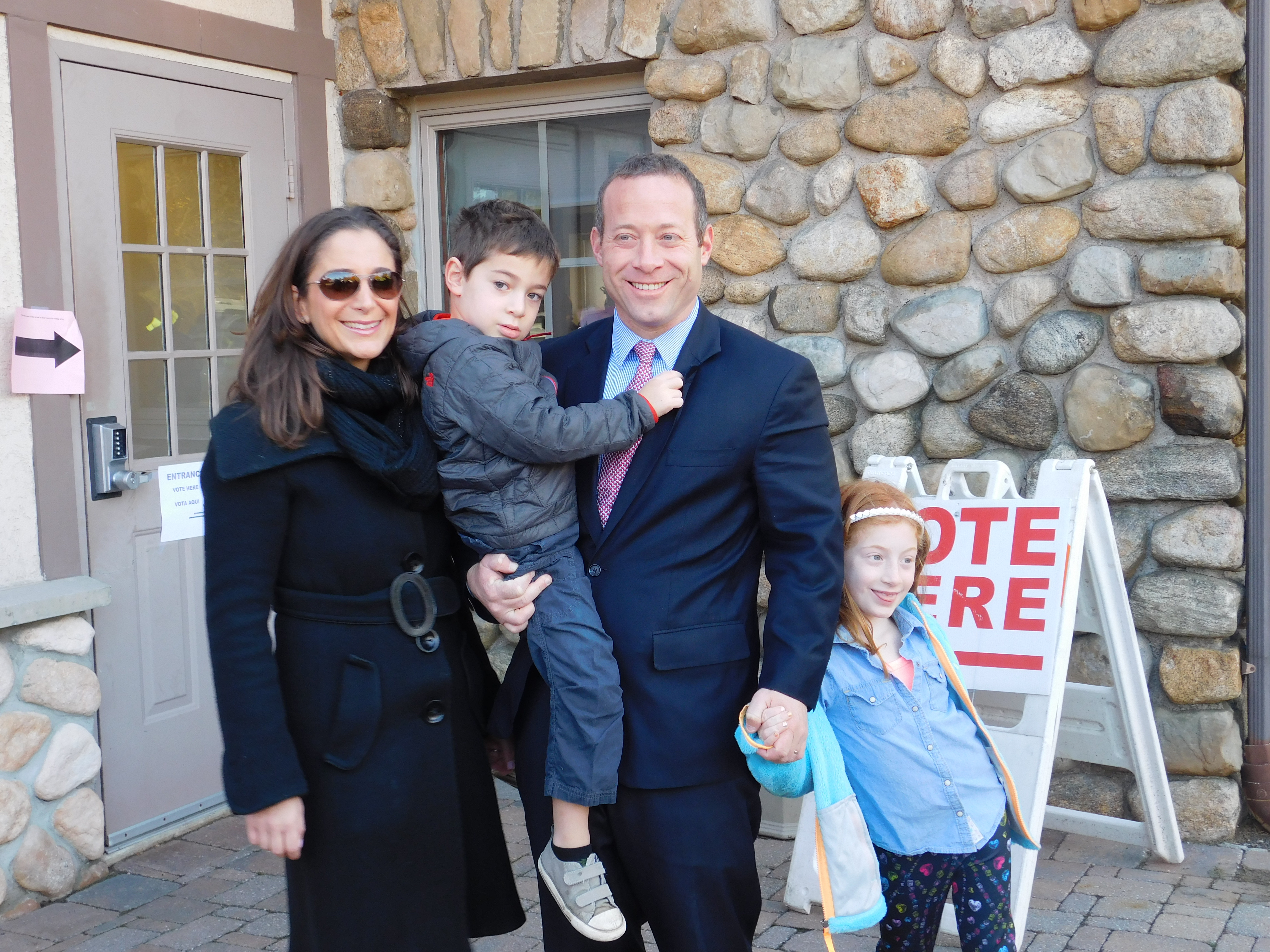 Though the election has just ended, there is mounting speculation about which New Jersey Republican will emerge to face Gottheimer and attempt to recapture the district for Republicans during the 2018 election.

According to Bergen County Assemblywoman Holly Schepisi (R-39), she isn’t ruling out a run for the seat in 2018. However, the assemblywoman said she is not yet sure what her future in politics will hold.

“There are a lot of great opportunities and options that exist and right now we are  evaluating what makes sense,” Schepisi said. “The election just ended. I just know that I am leaving options open for whatever may come down the pike.”

While Schepisi did not confirm that she was interested in the district five congressional seat, the Republican assemblywoman did say that she believes the GOP will be able to recapture the seat from Gottheimer.

“I think that is a Republican seat,” Schepisi said. “I think there were a confluence of events that occurred in this cycle that flipped it. I think it is an anomaly. That has been a Republican seat for a very very long period of time. I do think that whomever decides to run in 2018 has a very good chance of reclaiming that seat.”

According to Schepisi, she is currently focused on running for re-election to her assembly seat in 2017. She did say that we would eventually be interested in moving to a higher position. Schepisi was first elected to the legislature in 2011. She said that family considerations—her children are currently 13 and five—as well as business considerations with her law firm will factor in to future political decisions. The legislator also did not rule out eventually leaving office.

“If I stay in politics would I like to move up? Absolutely. But there are a lot of variables,” Schepisi said. “I have small children, I have a thriving business. Being in politics is a grind and there are a lot of decisions I have to make with my family before I ever decide to do something beyond what I am currently doing.”

Schepisi also said that she is currently focused on strengthening the Republican Party in Bergen County looking toward upcoming elections.