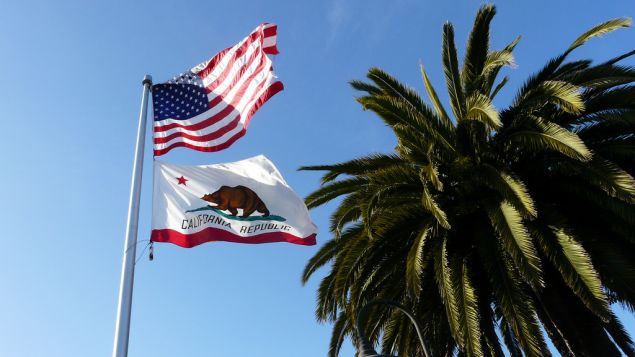 Is the U.S. about to lose a state? Flickr/Johrling

Post Election Day, many in Silicon Valley have expressed deep concern about a Trump presidency and what that could mean for the tech world. Aside from vocal Trump supporter Peter Thiel, those in the industry have unanimously favored Hillary Clinton.

Some prominent Silicon Valley leaders, however, have gone further than expressing shock and fear. Some have actually made legitimate suggestions that California secedes in order to preserve the tech hub.

Shervin Pishevar, co-founder of Hyperloop One and a well-known venture capitalist with investments in Uber and Airbnb, tweeted the following:

4/As 6th largest economy in world, economic engine of nation, provider of a large % of federal budget, California carries a lot of weight.

6/ Calling for a temporary withdrawal of support during the dark Trump Presidency. Re-entry after a constitutional convention convened.

Notable entreprenuer and angel investor Dave Morin offered to partner with Pishevar on a campaign to secede.

@shervin I was literally just going to tweet this. I'm in and will partner with you on it.

Today, #CalExit began trending on social media and was used in thousands of tweets and Facebook posts from residents calling for the state to secede. Hollywood has joined the movement as well, with figures like Perez Hilton and filmmaker Erem Senturk tweeting in favor of secession. 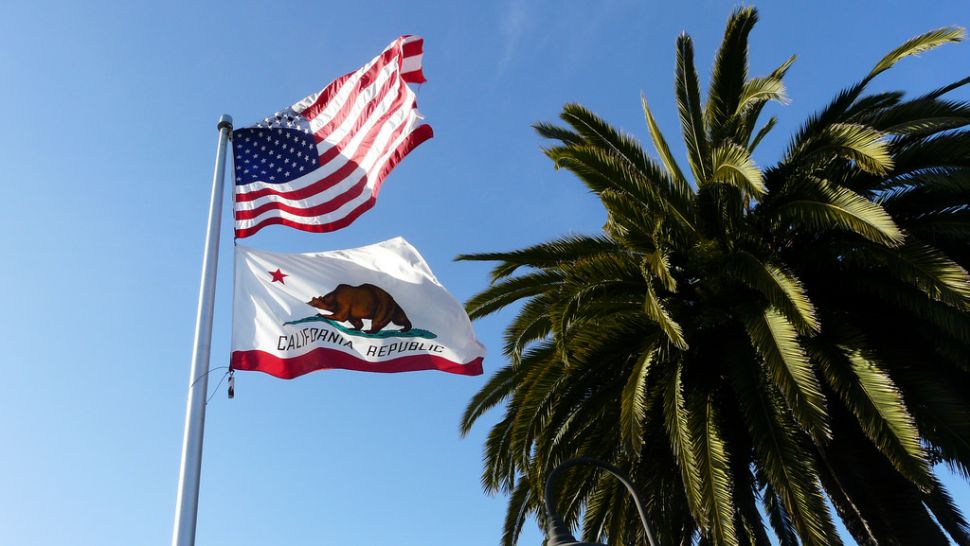