In Paterson, sources report high turnout and long lines, particularly in those parts of the city with high Hispanic and Arab populations.

“The turnout in Passaic City is even higher than Paterson,” the source added, “again, indicating high Latino motivation.”

In Jersey City, turnout is similarly high, with long lines reported this morning, and people leaving a polling place in one instance to avoid having to wait in line. 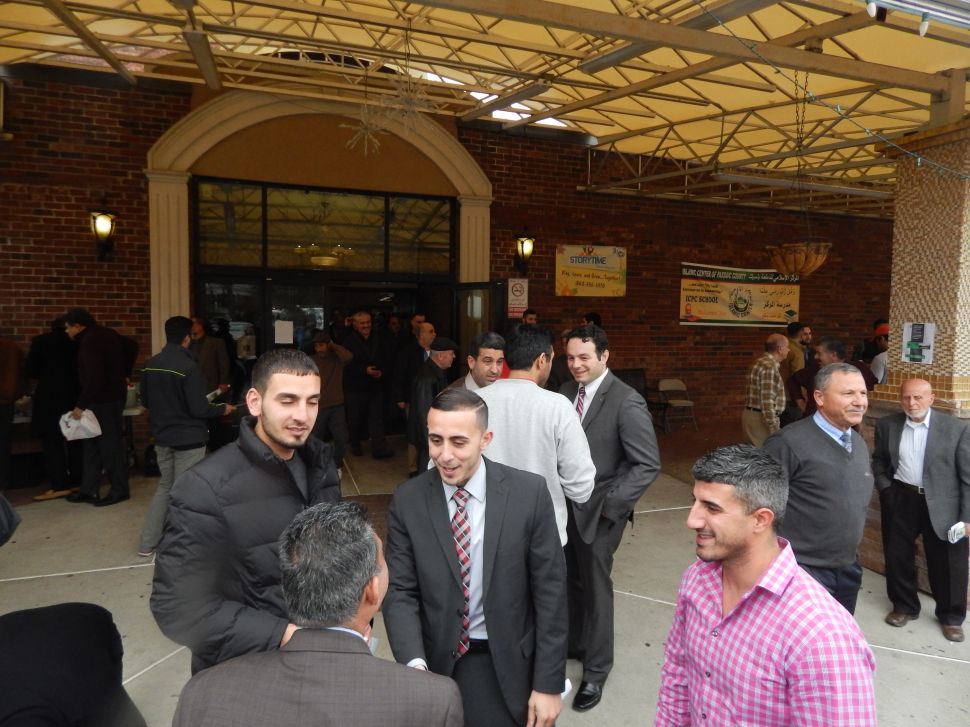