If you want to understand the current campus war against everything Jewish or Israeli being waged by Students for Justice in Palestine and its allies, then you need to think of every assault on Jewish history and culture not as an isolated incident but as part of a larger campaign.  That campaign is calculated to demonize Jews, and to place them outside the protection of the law—which already happens on many campuses where SJP has found that the heckler’s veto, the threat of violence, and a compliant administration can shut down Jewish ideas and history SJP prefers not exist.

The latest SJP imbroglio just took place at Kent State University, where SJP and some of its self-appointed fellow traveling censors targeted a photograph of Golda Meir, the first female prime minister of Israel, and a quote from her, finding the display to be both offensive and to hurt their feelings. In what passes for post-secondary education today, hurt feelings usually trump the First Amendment.

The First Amendment was not designed to protect people from speech they agreed with, but rather to protect ideas that might give offense. The former requires no protection. The latter is the essence of our democracy. Change comes from provocation.

There is little in the Meir exhibit that is provocative, other than her very presence as a Jew and an Israeli. But as anyone who has followed the template SJP uses, this exhibit is exactly the type of fodder that plays to their agenda. For if Meir’s photograph and innocuous quote can be banished, it is yet another step in the campaign to demonize Jews.

Even many people who are familiar with the Holocaust do not realize that before the war, the Nazis did not simply round up Jews and cart them off to death camps. That would have created political problems for the Reich in Germany. It doesn’t take a historian to comprehend that if they come for your neighbor, what’s to stop them from coming for you?

To solve this problem, the Nazis, who at times were inordinately legalistic, created the Nuremburg Laws. The function of the Nuremburg Laws was to place the Jews outside the protection of the law. Consequently, there were two sets of laws in Nazi Germany, one for Jews, and one for Aryans.

Even as the laws were being enforced, non-Jews were assured that the laws would not apply to them. Of course, such assurances proved meaningless as the Nazis increasingly behaved as conquerors in their own land.

It might sound farfetched to compare the Nazi program to eradicate the Jews with the campus incidents fomented by SJP, but if you look at the history of SJP on various campuses, its own behavior betrays its agenda.

It has prevented scholarly Jews from giving lectures that had nothing to do with Zionism or Israel. It militates to ostracize fellow students who travel to Israel and to tear down programs that promote such interchange. It has proposed a litmus test on Israel for Jewish students seeking campus political office. It promotes a Palestine that will purge Jews, from “the river to the sea.”

SJP is organized hatred, but it has followed the policy of organizing in conjunction with other groups who feel what is called the intersection of oppression. Faculty administrators, never known for their bravery or commitment to American values, see themselves as flack catchers against these alliances.

Their role is not to uphold the values of our democratic society but to placate those who will wreak the greatest amount of damage either through prolonged demonstrations or actual physical violence. Moreover, their view of the contours of campus politics is that the greater the alliance on an issue, the greater the righteousness of the cause, even if the administrative response is to extinguish liberty, especially for Jews who are perceived as privileged whites.

So, I was pleasantly surprised—stunned, actually—that administrators at Kent State rejected SJP’s latest attempt to erase Jews from the history books.

In academia, courage and free speech is in short supply; but safe zones, crying circles, and trigger warnings are everywhere. Expect SJP to step-up their efforts at Kent State. I suspect therapy dogs may be in the mix. 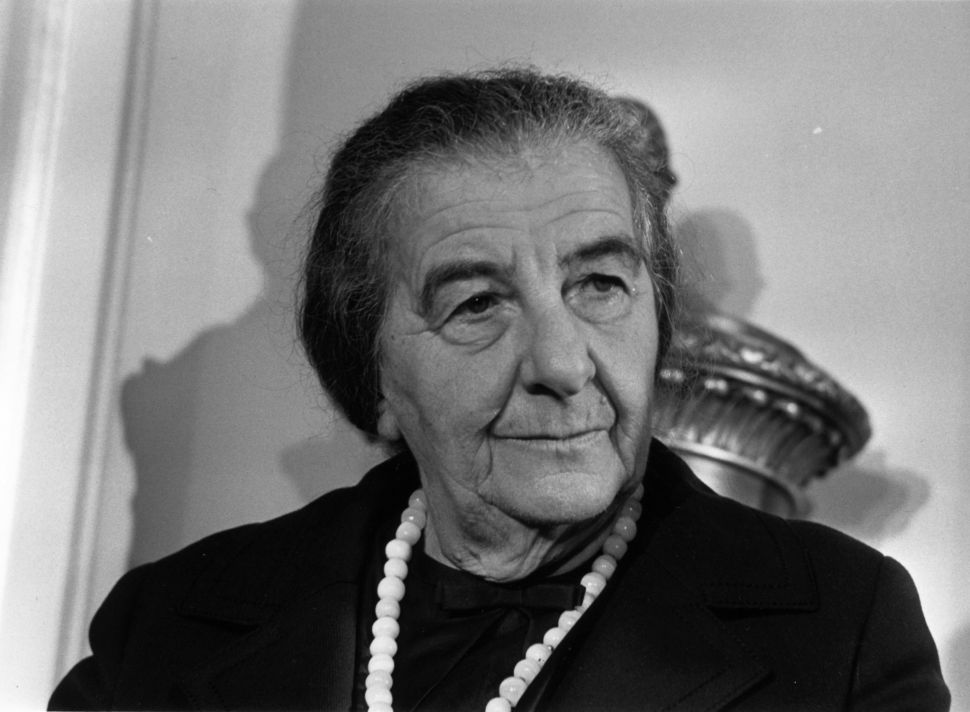