Cherrry Hill — It was a week filled with childish name-calling, petty recriminations, and depraved levels of self-indulgence. In other words, same old-same old. If you’re anything like me, you’re still somehow ready to let your belt out a notch (or two) and feast on some good political dish.

So here you go.

PolitickerNJ’s annual Power List dropped earlier this month to its usual fanfare. Actually it came a day later this year which left many of y’all rapt and quivering with anticipation. But it was worth the wait. And judging from my teeming inbox, y’all had a lot of strong opinions about the results, as usual.

We wouldn’t have it any other way.

Before I go on, a quick shoutout to my editor-in-chief Max Pizarro who puts his heart and soul into the year-end finale and (especially) our Power List. Max got the Power List pretty much spot-on this year. Sure, I might have rearranged a few chairs and added a name (or three) but this year’s list came out on point.

U.S. District Court Judge Susan D. Wigenton for starters. She’s the Bridgegate judge. I’d add WNYC’s Matt Katz into the mix. His multimedia Bridgegate reportage remains second to none. Finally, I’d include Jenny Davis who’s the real brains and muscle behind Phil Murphy’s lavishly-funded run for Governor. On a campaign quite replete with overpaid show horses, Jenny Davis distinguishes herself as a workhorse whose goal is success for her team as opposed to praise and recognition. Frankly, too many women are professionally modest like that. Perhaps that helps explain why women remain underrepresented in NJ politics.

After his embarrassing White House bid and then an unceremonious dismissal from the Trump campaign, Chris Christie is back in NJ.

Maybe Christie’s smarting about his abysmal 19% approval rating. Perhaps he’s preoccupied with WTF he’s supposed to tell us in his upcoming State of the State address. Whatever it is, our Governor is back home and his insult game is stronger than ever.

Case in point: Senator Raymond Lesniak. Shortly after Lesniak called for a special prosecutor to examine what really went over at the Port Authority, Christie went on the attack. Lesniak was deemed “crazy,” “lunatic,” “liar,” and “quack” by Christie simply for saying what’s on everybody’s mind.

“Ray Lesniak was my co-prime sponsor on marriage equality,” Weinberg shot back on Facebook. “He is the author of landmark legislation against animal cruelty. He was celebrated worldwide for his legislation which ended capital punishment in New Jersey.. I guess by Christie’s standards that makes him “crazy”. Welcome to the club Ray. We are all proud of our membership here.”

Senator Lesniak didn’t call for a special prosecutor to investigate Gov. Christie for kicks. Rather, it’s because this administration used the busiest bridge on earth as a weapon to punish its political rivals. Chris Christie wants Bridgegate to go away. But dozens of lingering questions remain about his real role in a ghastly conspiracy clearly designed to enhance Christie’s own future prospects.

The NJ-DSC is for all democrats in the state, even those who aren’t in a position to make John Currie’s goddaughter, Passaic assemblywoman Shavodna Sumter NJ’s next Lt. Governor.

When Assemblyman John Wisniewski announced his own long-shot run for governor, Chairman Currie sent out a supremely bitchy email blast to decry Wiz’ temerity. Currie opened his missive with a feigned welcome to any and all comers when preceded to personally insult Wiz for taking the plunge.

Wiz and I don’t always see eye-to-eye, but he’s still the Democrat who drew first blood on Bridgegate. That’s pretty legendary in my book. Oh and btw, didn’t Wiz also give Dems a more favorable legislative map after the last redistricting?

In any event, it’s awfully disappointing for Chairman Currie to decry the Governor while also emulating Christie’s boorish name-calling tactics in the very same email.

And for whatever it’s worth, regardless how qualified Assemblywoman Sumter might be, the primary reason she’s on the shortlist to be Murphy’s LG is 1) she’s the Chairman’s goddaughter and 2) because she’s from Passaic where Currie, curiously, remains county chair in addition to his statewide (double) duties.

Currie probably won’t resign his county post regardless how increasingly unseemly this all appears and that’s too bad. But he should. Failure to do so will only heighten the perception that Currie is hoarding large bits of Murphy’s endless largess for himself, his county, and his own.

When Trenton politicians finally outlawed the dark art of dual office holding a decade or so ago, it didn’t apply retroactively. This grandfathered in quite a few pols, many of whom are still serving multiple masters.

We were all reminded of this sad vestige of shadier days when outgoing Passaic (City) Mayor Alex Blanco pleaded guilty to a federal bribery charge last week.

Assemblyman Gary Schaer, the disgraced ex-Mayor’s biggest cheerleader, also (still) serves on Passaic (City) Council. Thanks to Assemblyman/Councilman Schaer’s stubborn, selfish delusion that he’s worthy of both offices, the stench of Blanco will linger in Passaic much longer than need be.

Unless of course Schaer resigns. Which he won’t do. Because men like Gary Schaer spend their entire careers convincing themselves how irreplaceable they are.

The whole confluence of events in Passaic was a big multi-faceted reminder of all that’s wrong with NJ Politics. 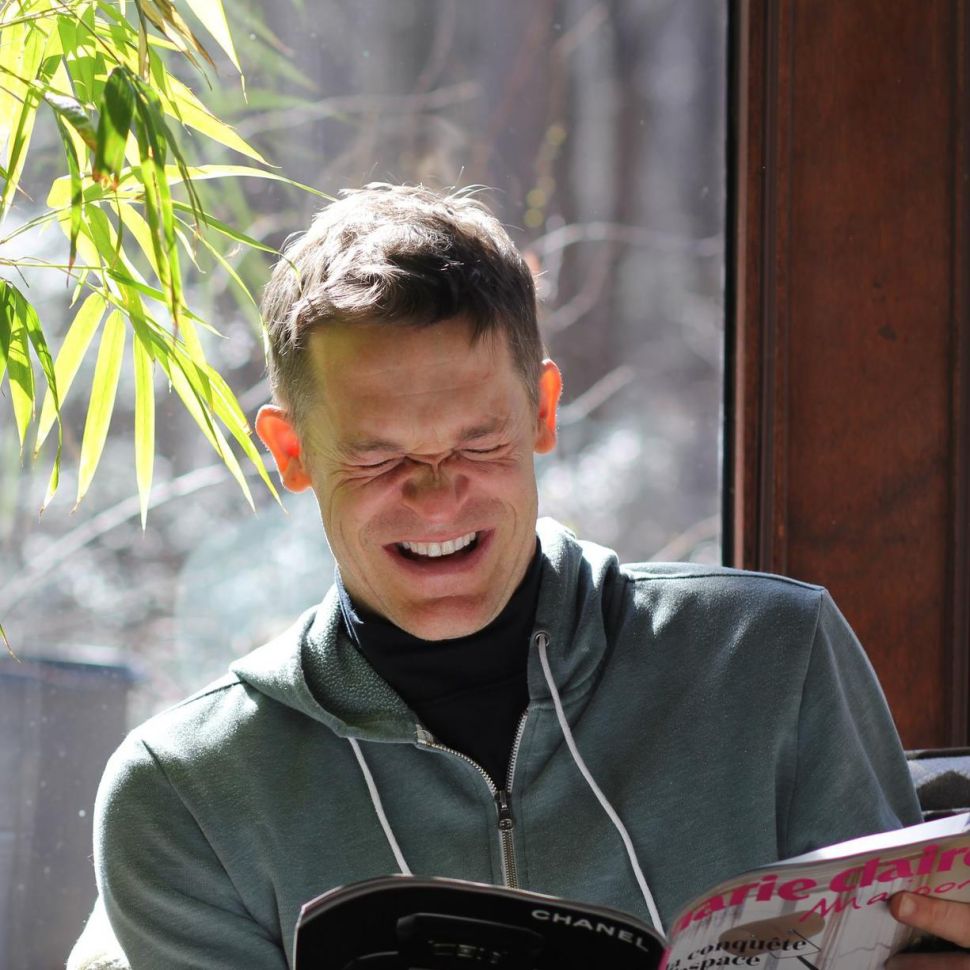