Alex D. Blanco, 44, of Passaic, pleaded guilty before U.S. District Judge William J. Martini in Newark federal court to an information charging him with one count of soliciting and accepting corrupt payments in connection with City of Passaic business.

“The conduct admitted by Mayor Blanco demonstrates an aggressive and appalling greed,” U.S. Attorney Fishman said. “By soliciting these payments from developers, he took for himself federal money that was intended to help provide housing for the city’s poorest residents. We expect our public officials to behave differently.”

“Public corruption is one of the FBI’s top priorities,” Special Agent in Charge Timothy Gallagher of the FBI Newark Division said. “Today’s guilty plea by Passaic Mayor Alex Blanco is indicative of how diligently the FBI and our law enforcement partners work corruption matters. We will continue to investigate allegations of public corruption thoroughly to ensure any person who misuses their public office for private gain is held accountable.”    “The mayor’s guilty plea is a testament to the hard work and dedication of our special agents and their law enforcement colleagues—job well done,” Special Agent in Charge Terence S. Opiola, Homeland Security Investigations, Newark Field office, said.

From 2010 through 2012, two developers were seeking to build eight low-income residential units on property they owned in Passaic. After the Passaic City Council and the Passaic Zoning Board of Adjustment granted approval, Blanco – who has been mayor since November 2008 – had an intermediary approach the developers in July 2011. The developers were told they were expected to provide a sizable payment to the mayor to ensure that the project would proceed.

About eight days later, Blanco arranged for another meeting in Passaic with one of the developers and solicited and accepted two additional checks totaling $40,000, proceeds of which were ultimately provided to Blanco in cash. In March 2012, Blanco accepted cash proceeds from an additional $5,000 check solicited on his behalf. Much of the $110,000 in corrupt payments was derived from the HUD monies that had been released to the developers in 2011.

For official plea agreement and related charging documents, see below: 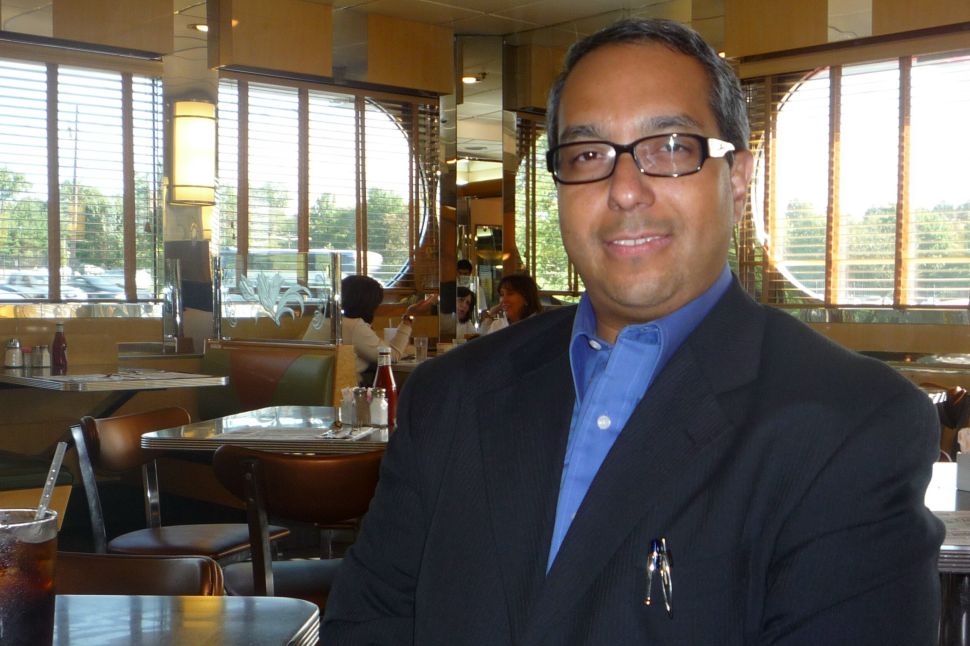