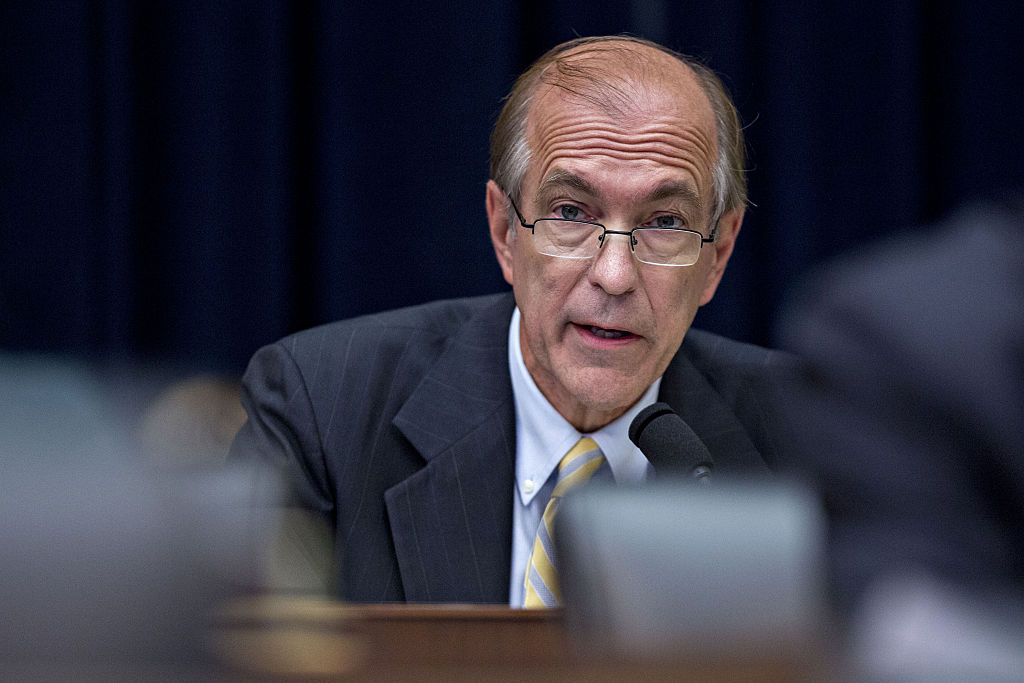 On Tuesday, when voters get to cast ballots in the general election, the race between incumbent Republican Scott Garrett and Democratic challenger Josh Gottheimer in New Jersey’s  fifth congressional district will be over. The race—one of the most watched in New Jersey—has been contentious with both candidates spending big money on ad campaigns and regularly trading barbs. While New Jersey’s fifth congressional district has long leaned Republican and Garrett has been in office for 13 years, Gottheimer seems more poised than any candidate in previous races in the district to be able to turn the district blue.

Because Gottheimer has managed to position himself strongly in a right-leaning district, a win or loss on Tuesday could have significant implications for the future of the district (currently viewed as a battleground). Basically, if Garrett manages to hold on to his seat despite being a damaged candidate, it appears that the Republican chokehold on the district is more firm than believed. If Gottheimer loses, Democrats might abandon the district in future races, diverting money and resources to other congressional districts where dollars may go further toward winning seats rather than just drumming up energy in a district where the incumbent wins over and over again. 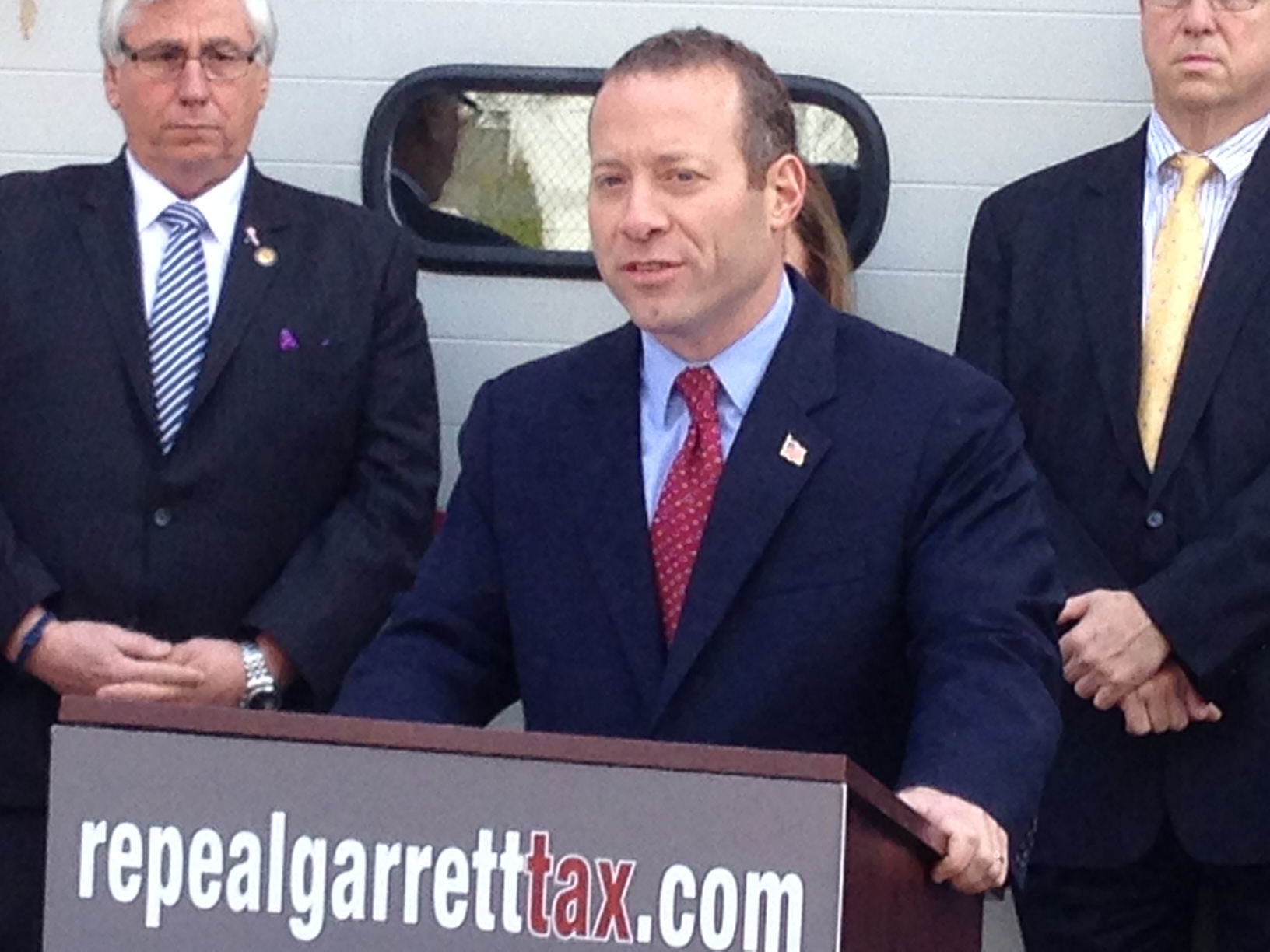 Gottheimer at a Paramus press conference. Alyana Alfaro for Observer

The race, which has gotten significant national attention because of the potential for a partisan shift, has been a tough one for Garrett. According to Federal Election Commission (FEC) reports, Gottheimer has raised over $4 million in contributions, nearly double what Garrett has raised. That fundraising strength has put the Democrat in a solid position, especially considering that Garrett that was already weakened before the election.

Last summer, Garrett received attention for comments he allegedly made about not contributing to the House Republican fundraising arm due to support of gay candidates. Gottheimer has regularly criticized Garrett as a “bigot” for those comments but Garrett has walked back on those statements and claimed that he simply meant he supported the Republican platform’s stance on traditional marriage. Financially, the comments were devastating to the incumbent because they led to a loss of financial support from long-time backers including PNC Bank and Goldman Sachs, something that has further helped Gottheimer.

In recent days, accusations have been flying between the two. Early last week, Garrett issued a press release claiming that Gottheimer violated “pay-to-play” regulations. Gottheimer followed that up the same day with claims that Garrett was facing charges for bribery and corruption. Later in the week, Gottheimer called on Garrett to denounce flyers that depicted the challenger with “anti-Semitic” imagery. Garrett has also struggled recently due to ties to an extremist militia group known as the Oath Keepers and has regularly faced criticism from Gottheimer for not supporting first responders and 9/11 workers—police and firefighter unions have endorsed Gottheimer. The incumbent also has dealt with criticisms on topics like Superstorm Sandy aid and poor return on investment for taxpayers in his district.

With such a challenged candidate, a win for Gottheimer seems possible despite Republican leanings in the district. However, if Gottheimer fails to pick up CD5 from Garrett, this race could serve to be a litmus test for all future congressional races in the district. If a candidate who has outraised an incumbent two-to-one, has national democratic attention, the support of the Democratic Congressional Campaign Committee, is tied to his party’s presidential candidate (he was a former Bill Clinton speechwriter), and has a significant amount of artillery to use against the incumbent can’t win, it seems that no Democrat will be able to pick up victory in the district.

While the district is considered a swing district, Tuesday’s outcome will determine if the district actually deserves that moniker. Democrats are hoping that their expectations will be met while Republicans await another victory for the long-time incumbent and potentially less attention on the district and on Garrett in the future.