The subways in New York are our lifeblood. Despite the maddening overcrowding, frustrating weekend re-routings, occasional breakdowns and delays, and much-reduced-but-still-disturbing crime—including one woman pushed to her death by another on the 1 train yesterday—the system is a marvel. We recognize that the challenges of keeping the infrastructure and rolling stock in good repair are sizable and expensive. We love the new (if incredibly costly) wait-time display system and Wi-Fi access.

But we have one real beef with the MTA: the subways stink. Literally, they smell.

Stations are dingy and dirty. Too many wreak of urine, and trash piling up on the tracks creates both a health and fire hazard.

City Comptroller Scott Stringer has taken on this issue and we applaud his efforts. The comptroller’s office studied 33 subway stations over a yearlong period. And what they found was neither pretty nor acceptable. MTA cleaning crews are supposed to visit every station once every three weeks to clean up garbage on the tracks. That is not happening. The comptroller found that 97 percent of stations are not cleaned as they are supposed to be; and fully 88 percent of stations are getting half or less of the recommended cleanings.

In September, the MTA announced “Operation Track Sweep.” Five hundred MTA workers were supposed to walk the tracks of all 469 stations in the system removing debris—some 10 miles of track. And then they were supposed to increase their frequency of cleanup from 34 station tracks every two weeks to 94 stations. We look forward to the comptroller’s next audit to see if that is really happening.

But it is still not enough.

And we have a suggestion. The mayor and City Council have been intent on decriminalizing quality-of-life offenses. We have disagreed with that policy, believing low-level offenses only invite more serious crime. More obviously, such behaviors noticeably degrade the quality of life for everyone else. Rather than impose a $75 fine for urinating on the street—and hope the city collects it—let’s require quality-of-life offenders to put in old-fashioned elbow grease cleaning every subway station every week. Not on the tracks, but scrubbing platforms and walls with soap, and disinfectant. And if we’re feeling ambitious, low-level non-violent offenders can tackle another of the comptroller’s identified problems: peeling paint.

New York City’s Community Courts already divert low-level offenders to work alternatives. We need to expand those programs and take on subway cleanliness. Ten hours of late-night work would make more of an impact than a $75 fine. 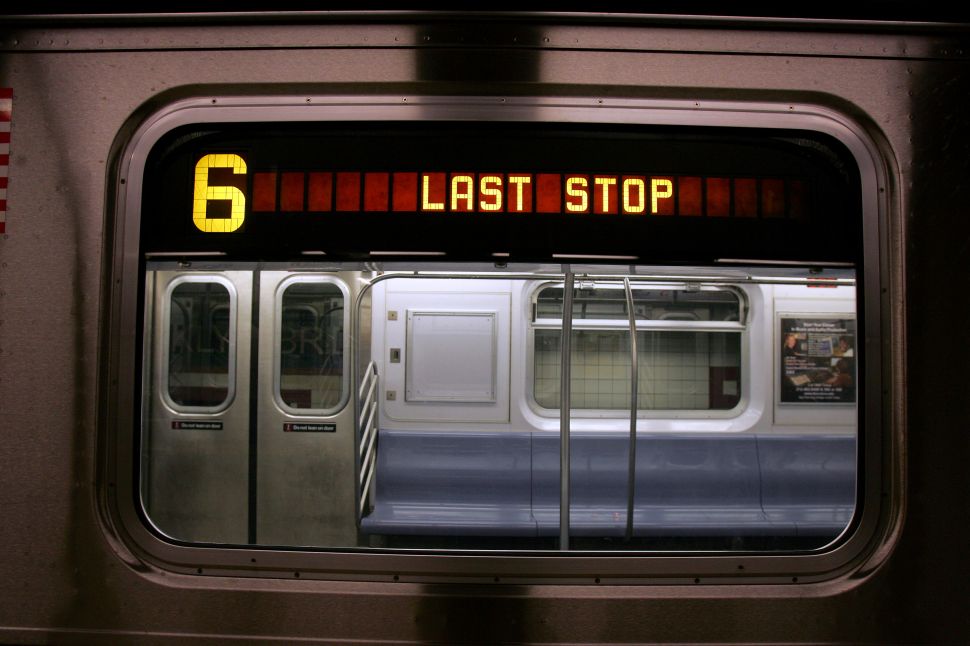