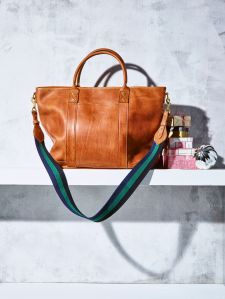 David Coggins has transcended the role of the traditional menswear writer, and into the Nick Wooster-levels of iconography within the menswear community. With this notoriety comes the opportunity to flex his writing muscle on a larger scale, evidenced best in the recent debut of “Men and Style.” The book, published by Abrams, in which Coggins explores the male experience from adolescence to fatherhood. “I’ve been writing about what men wear and why for many years,” Coggins said at a recent dinner celebration at Freeman’s hosted by Euan Rellie. “I started to think about what the men I admired had in common. So I wrote essays about things I think matter to men. And then I asked a lot of writers, editors and designers about how they developed their world view. What they learned from their fathers, mistakes they made, what they wore to prom, high school cologne, etc. What you learn is that even the most dapper men make mistakes. But they also have a confidence and curiosity and a desire to be better versions of themselves. The best-dressed men have a good understanding of how they fit into the world.” 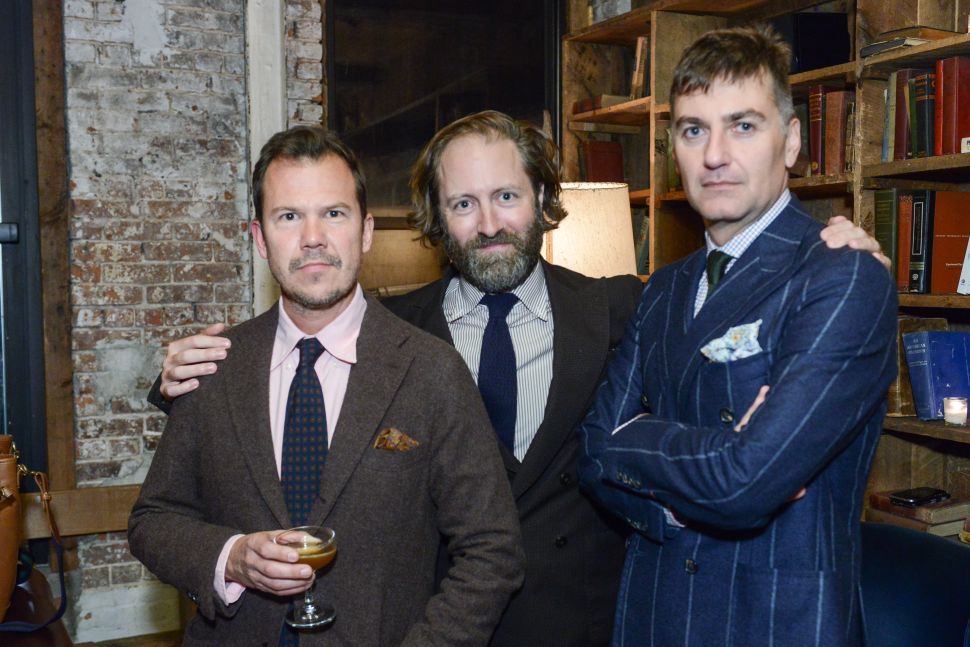 In addition to more than a handful of cocktail parties and dinners, Coggins teamed up with JW Hulme to design a limited edition bag, aptly named the Coggins Tote, on sale now for a relative steal of $795 given its handmade craftsmanship using signature Saddle Heritage leather. Both the man of the hour and J.W. Hulme hail from Minnesota where the wares are produced. “It’s great to work with a company that you’ve known since childhood, especially when they’re so representative of the area,” he said. “I think men are more and more interested in the stories behind where things come from—especially when that’s a good story, as it is with J.W. Hulme.”

Many thanks to @levis for celebrating "Men and Style" last week in LA. A great group of men, women and Western shirts! Photo by @kat_in_nyc of course.

His relationship with the American leather goods mainstay is longstanding, reaching back to his high school years when he was still a discerning man with style. “As a teenager growing up in Minneapolis I had heard about a company that sold bags right where they were made,” Coggins added. “Even then I was quite particular about clothes and design. This was long before the internet, of course. So I drove my Saab over to St. Paul and was completely taken by the whole world of J.W. Hulme. It was both impressive and smart. I still have that bag and I still drive Saabs. 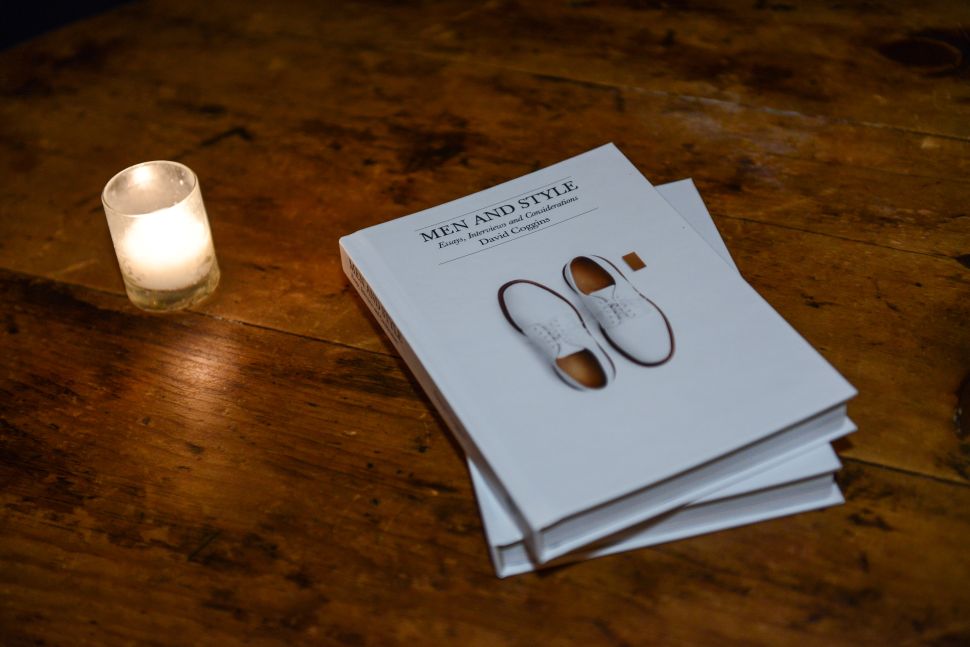 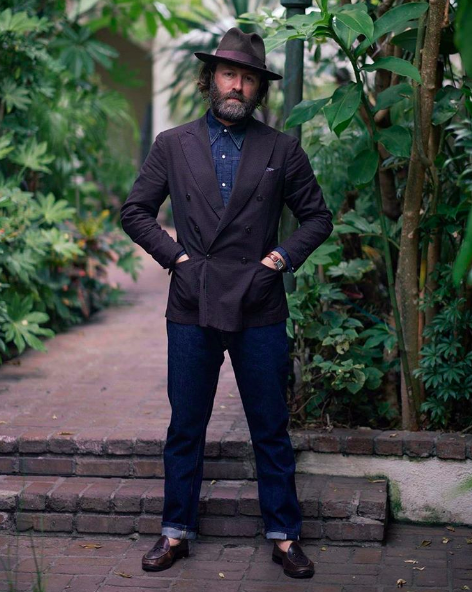