The spread of fake news, especially on Facebook, has become a hot button issue over the past few weeks—many commentators even claimed that the false stories about Hillary Clinton that were shared on social media helped Donald Trump win the presidential election.

So where does the media, and the electorate, go from here? Storyful thinks it may have the answer.

This week the News Corp subsidiary, which authenticates, acquires and distributes user-generated video, unveiled a Chrome extension called Verify. The tool was developed over the last four weeks as fake news stories began proliferating. It allows Storyful’s media partners (which include its sister publications the Wall Street Journal and New York Post, along with networks like ABC News and CNN and sites like Mashable and The Lad Bible) to authenticate web content on the spot.

“It’s a frictionless way for people to use our services, and verify the context and validity of news on the social web,” Michael Hess, Storyful’s global head of marketing, told the Observer.

Once a user installs and enables the Chrome plugin, which works on any social platform, all they need to do is hover their cursor over a piece of content such as a YouTube video. They will then see either a green or red button—green means that Storyful has the video in its archive, and the user can click through to see whether the content is real or fake. Red, however, means that Storyful does not have the video on file or is still getting information about it—users then have the option of requesting that Storyful acquire the content on their behalf.

Storyful has a network of 70 journalists around the world who call up sources to determine whether stories are true or false.

“During major events, news is flying so fast that people don’t know anything,” Hess said. “This is designed to separate what we’ve done due diligence on from what we haven’t.”

The site does not retain personal information about its users.

More media companies would benefit from using a method similar to Storyful’s, according to Hess.

“We verify and validate the elements of a news story, which is the approach all leaders should take when looking at content on social platforms,” he said.

Hess said that consumers can also become more news savvy by clicking through hyperlinks in online stories to see if the article’s sources are legitimate. They should also search to see if the people quoted in the story are experts who have been interviewed by other news outlets.

“Media literacy is necessary to separate fact from fiction,” Hess said. The site does not retain personal information about its users. 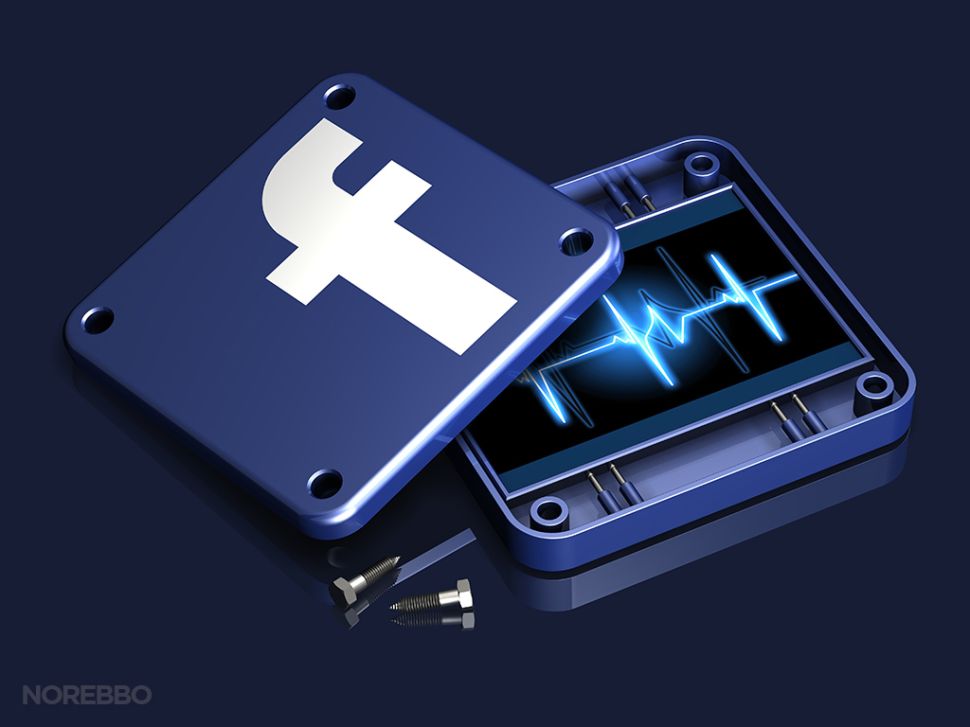