If you’re in need of a drink, we’ve got the perfect place for you. Why don’t you swing by Delilah? The new Lower East Side cocktail bar will be hosting a private preview tonight before their grand opening, with cocktails by mixologist Rael Petit and canapés by chef Kevin O’Connell. Delilah, 155 Rivington, 7 p.m., Invitation Only

Remember those extremely Instagrammable milkshakes that were all over the internet this summer? They were from Black Tap, and if the internet is the only place you saw them because the lines outside their Meatpacking location were two hours long, take heart. They’re opening a new location in Midtown and previewing it tonight. We’re excited to finally taste their treats rather than just look at pictures of them. Black Tap Midtown, 136 West 55th Street, 7-10 p.m., Invitation Only

It’s Women’s Entrepreneurship Day at the United Nations. It’s one day to come together to “celebrate, empower and support women in business worldwide.” Some speakers will include inspiring women like Bobbi Brown, Randi Zuckerberg and Deborah Roberts. United Nations Plaza, 46th Street and First, Tickets $100

Again, really, just a good season to drink a lot. It’s fall! It’s cold out! It’s depressing! Today you can enjoy old fashioneds and ramen burgers, both, delightfully, in the same space at Whiskey Feast. The festival will allow you to sample 40 different whiskies and 20 different small plates of food from local chefs and distilleries. Some of those include Catoctin Creek Distilling Company, Highland Park Distillery and Copper Fox Distillery. Tres Carnes, Bareburger, Salt & Bone, Sweet Chili, Wheated and The Saint Catherine. The event also promises distractions like giant Jenga, a live DJ and a brass band (who presumably will not be performing at the same time as the DJ, but, hey, who knows). The organizers promise, “This event is not your father’s whiskey tasting. We are turning the stuffy, traditional tasting on its head.” At the very least, they might be able to get you out of your head for a while. Leftover food from the event will be donated to City Harvest. Brooklyn Expo Center, 72 Noble Street, 2-4:30 p.m. or 7-9:30 p.m., Tickets $69

Tony Danza has a one-man show? Okay, I think of Tony Danza solely as appearing in Taxi, but seemingly I have not kept up with the times. Tony Danza has a one man show! That’s nice for him! According to a review, “Tony’s a live wire who tap-dances, plays the ukulele, tells stories and radiates irresistible charm.” That’s great! He’ll be performing his one man show Tony Danza: Standards & Stories at the Brooklyn Center for the Performing Arts. Throughout the show he’ll be singing some wonderful numbers from the great American songbook including “My Way,” “Pennies from Heaven,” “I’ll be Seeing You” and “It Was a Very Good Year.” That sounds just really nice. Good for him! Brooklyn Center for the Performing Arts, 2900 Campus Rd, Tickets $36-$55

The Blue Card, a foundation that raises funds for survivors of the holocaust, is hosting a gala that will make you feel the opposite of blue. (Not red. Just vaguely content, I imagine). The gala will be hosted by Tony Shalhoub with performances by Linda Lavin, Lainie Kazan, Raul Esparza and the cast of Broadway’s “Indecent.” Jazz At Lincoln Center’s Frederick P. Rose Hall, 10 Columbus Cir, 6 p.m., Tickets $400

Maybe you need to meet people off of Facebook. The NYC Business Networking Group (NYCBNG) will be meeting tonight to discuss opportunities while enjoying some cocktails. So, that’s something they don’t offer on Facebook. Madison Square Tavern, 150 West 30th Street, Tickets $25

What better way to prepare for Thanksgiving than with a trolley tour through a cemetery? Seriously though. The Historic Trolley Tour through the Green-Wood Cemetery is actually terrific and interesting. You’ll see where that Battle of Brooklyn was fought and hear stories about all the cemetery’s “permanent residents.” And it will still give you enough time to pick up sweet potatoes and stuffing mix from the supermarket. 500 25th Street, Green-Wood Cemetery, 1-3 p.m., Tickets $15 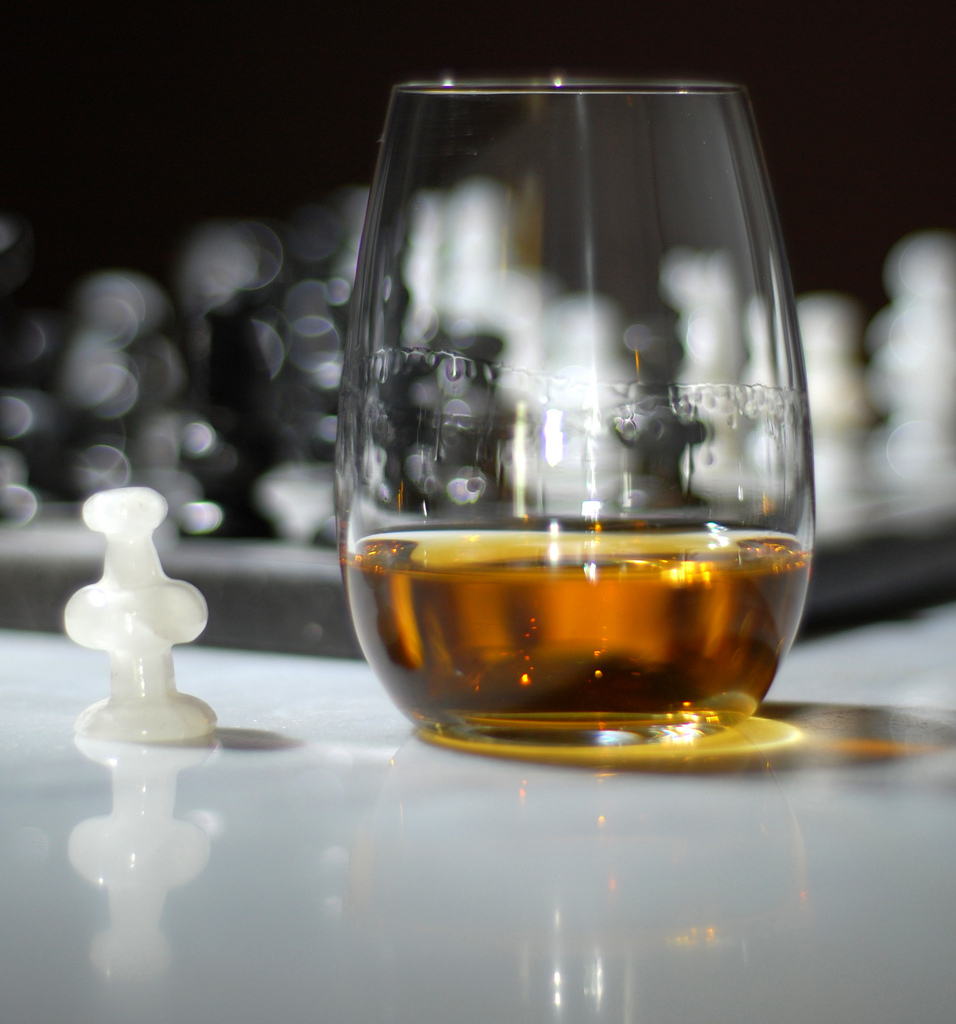