December is shaping up to be a crazy month in Las Vegas, with new high-profile properties adding sizzle all over the Strip. And then things will get even wilder early next year when more A-list hot spots are unveiled.

Here are five major openings that should make 2017 an action-packed year in Vegas.

Lucky Dragon
The Asian-themed boutique resort, which is having its grand opening on December 3, is the first ground-up casino to debut in Las Vegas since The Cosmopolitan in 2010. With 203 hotel rooms (including 23 suites) and 27,500 square feet of casino floor, this is an intimate property by Vegas standards. But there’s still room for plenty of baccarat, a VIP gaming parlor, a spa (with treatments including acupuncture and reflexology), an “oasis garden” pool and an indoor/outdoor tea garden with beverages curated by the city’s only tea sommelier. Dining options include Dragon’s Alley, which will serve dim sum, barbecue, live seafood and stir-fry dishes in a lantern-lit setting inspired by night markets. The fancy-pants Phoenix restaurant will offer high rollers delicacies like abalone and deer tendon.

Park Theater
This 5,200-seat performance space opens in December with Stevie Nicks on the 17th and Bruno Mars on the 30th and 31st. It will be home to 2017 residencies from both Cher (February and May) and Ricky Martin (April, June, July and September). The theater is part of the Monte Carlo complex, which is in the middle of a transformation that will ultimately include both a NoMad hotel and the Park MGM resort with its own Eataly. With the 20,000-capacity T-Mobile Arena and its coming-in-2017 Golden Knights NHL team nearby, the south end of the Strip is entertainment central in Vegas.

Momofuku
The most anticipated restaurant in Vegas is slated to open early next year at The Cosmopolitan. Expect to see New York chef David Chang slinging some of his greatest hits as well as many surprises in his biggest restaurant yet. Also coming soon to the Cosmopolitan, where Eggslut opened recently and global power-dining destination Zuma is on the way, is an outpost of Christina Tosi’s Milk Bar. Any year with Crack Pie is a better year than one without Crack Pie. 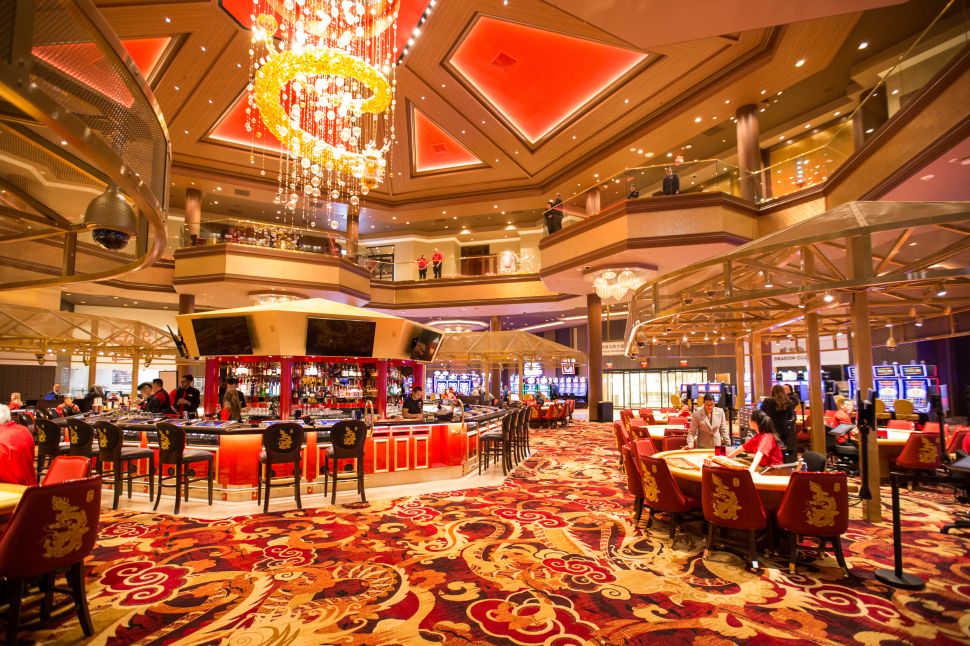