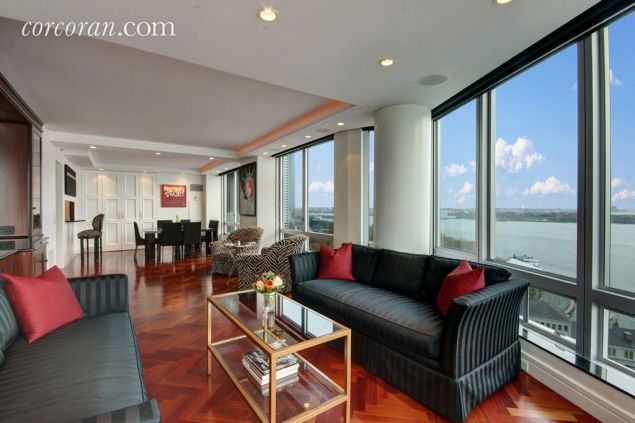 Football season might be coming to an end, but Coastal Carolina head coach Joe Moglia has something else to look forward to.

The former CEO of TD Ameritrade just bought a $3.98 million condo at the Ritz Carlton Residences, at 10 Little West Street.

Moglia gained quite a bit of attention when he opted to leave his extremely lucrative position as CEO of TD Ameritrade to go back to a job coaching football. He’s still chairman of the board of the multibillion-dollar company, though he spends his time as head coach at Coastal Carolina. But, sports prevailed. 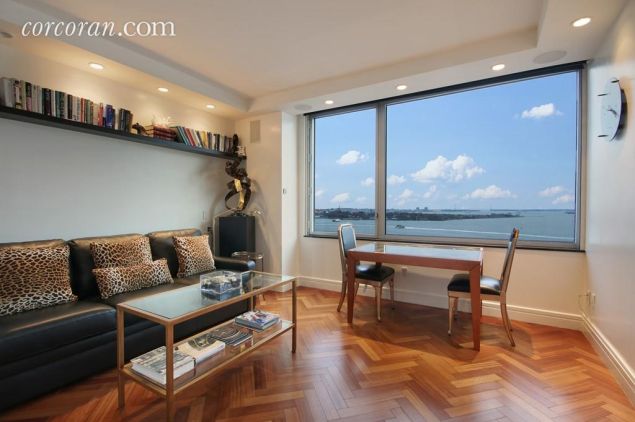 Anyway, Moglia used the Moglia Family Insurance Trust II to buy this three-bedroom, 3.5-bath condo from Joyce Skodnek, and he managed to shave quite a bit off the most recent $4.58 million listing price.

The 2,343-square-foot home includes a a custom designed office off of the entry and a renovated kitchen with a pass-through to a dining room that seats eight, according to the listing shared by Corcoran brokers Eddie Tawil, Douglas Albert and Brian Rice. 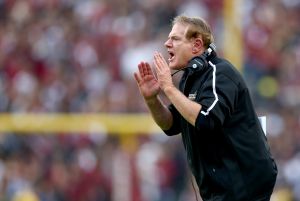 The master suite is located on the west side of the apartment, with en-suite bath and a separate windowed dressing area, and the listing promises that one of the two additional bedrooms could also serve as a second master, with its own en-suite bath and three closets.

But when it comes to the apartments at the Ritz Carlton in Battery Park, it seems the views are the real attraction, and this particular unit is no different—the listing promises one can take in water views from New York Harbor (think Statue of Liberty and Ellis Island) from the 9-foot floor-to-ceiling windows throughout this aerie. And sure, this unit isn’t the most glamorous or flashy in the building, especially when compared to the duplex penthouses, but it’s still nice!

Of course, there are all the amenities that come with purchasing one of the sleek condos in the Ritz. Along with the standard 24-hour doorman and concierge, residents also have access to room service, housekeeping, valet parking, and the fitness center and spa. Sure beats a college dorm… 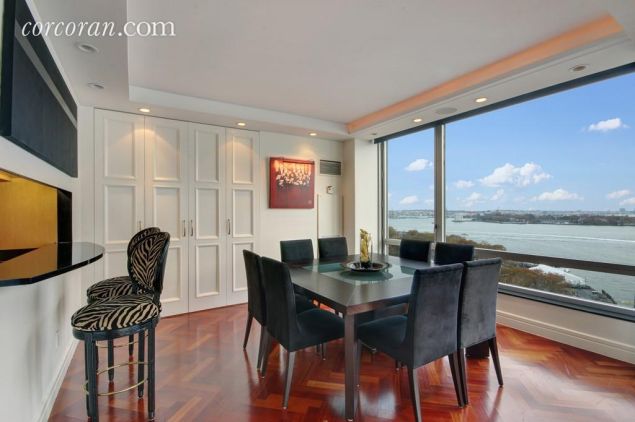 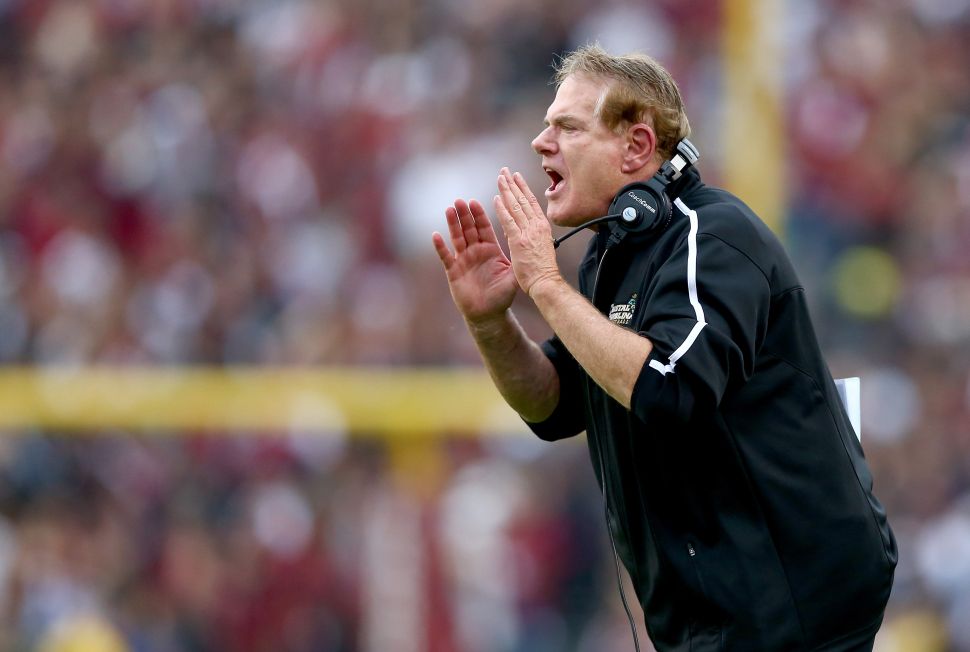