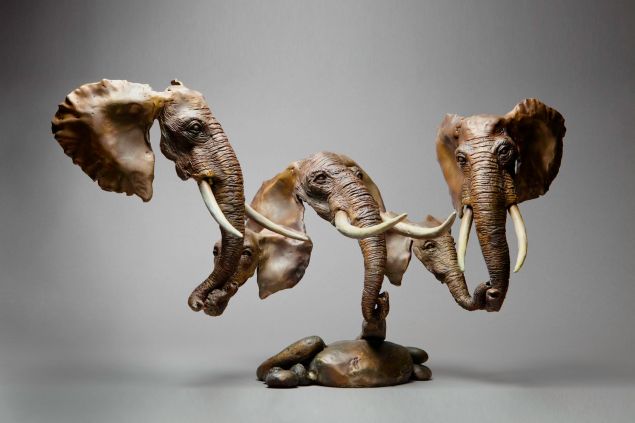 The director of the Creation Museum in Petersburg, Ky., had a suggestion for sculptor Mark Hopkins, but it was a bit odd. “He wanted me to do a sculpture of Noah’s Ark, including a dinosaur or two,” he said. (The Creation Museum “brings the pages of the Bible to life,” according to its Web site.) “I thought, ‘that’s ridiculous.’ I told him, ‘it will look like Dinotopia.’ It just wouldn’t make any sense, so I rejected the idea.” But he said it nicely, diplomatically, “something like, ‘Let me think about that for a while,’ because you don’t want to hurt someone’s feelings.”

Many, perhaps most, artists get suggestions from people—their dealers, their collectors, their (artist) friends and spouses, someone who shows up at an exhibition opening—for new subjects. “People say to me, ‘I know an interesting person you’d want to paint,’” said Jamie Wyeth. “Well, I’m not interested in painting interesting people, thank you very much.” Alas, it’s unclear how that would go over. “I don’t say that to them. I say something like ‘fine’ or ‘Oh, great!’ and just forget about it.” He doesn’t want to be rude, either.

Sometimes, the recommendation isn’t for new things but old ones. Dealers have told Northampton, Mass., artist Scott Prior, “’this painting I could have sold 10 times,’ and I guess the suggestion is to keep doing the same thing.” Other people come up with ideas for him, based on other interior or exterior views he has done at some point in his career: “You should paint my summer place. You’d love the view from the deck.” Things like that. Prior takes a deep breath, also wanting to be agreeable, and says “something like ‘Oh, that’s interesting’ or ‘I’ll have to check that out,’” hoping that the subject gets changed.

Where do an artist’s ideas come from? It obviously depends. Sculptor Petah Coyne claimed that “travel gives me so many ideas. The world is full of amazing visuals.” Julian Opie, a British painter and sculptor, said “I get loads of ideas from past artists, from history.” Painter Tula Telfair said she isn’t particularly interested in other people’s ideas because she has so many of her own, based on themes she has pursued in earlier imagined landscapes. New ideas have to get in line. Still, the suggestions from other people keep on coming and, at times, they get taken up. Painter Eric Fischl noted that a dealer of his work in Germany “suggested I should explore making paintings based on the bullfight.” He liked the idea and pursued it.

Fischl isn’t a sports or animal artist, but the subject allowed him to explore a long-standing theme in his work: the rituals of masculinity. But this time such rituals were seen the vantage point of a toreador, facing down the brute force in himself.

A different type of suggestion occurs with painter and sculptor Alan Magee, who has incorporated old dolls and household objects into his work as though these were archaeological finds. “People who know my work have given my gifts of metal objects and other things they have dug up in a field,” he said. Fellow artist Lois Dodd “gave me a rusted metal cup she found under her barn, because she knows I like these kinds of things.” And, he does like these things. “They act as a provocation to me. They seem to be saying, ‘What do I remind you of? What can you do with me?’”

Most suggestions are meant well and reflect the fact that these viewers are connecting to the art in some positive way, something that triggers their own ideas or memories. Al Agnew, a wildlife artist in Sainte Genevieve, Mo., tells those who offer suggestions to him that “’it’s an interesting idea,’ and let[s] it go at that.” And it usually ends at that. “I can’t remember anybody seriously following up and checking to see if I painted it.” At times, it can get a bit awkward. “I once had a dealer who kept telling me what I should do,” Telfair said. “He seemed like a frustrated artist.” 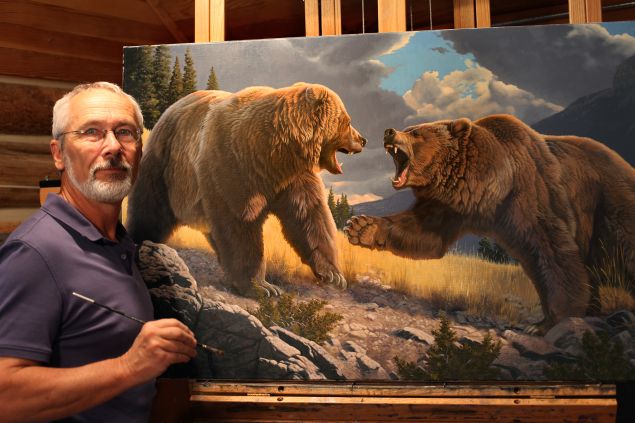 Taking someone else’s ideas and opinions is more difficult for some than for others.

Painter Peter Plagens noted that “sometimes an art world friend, my dealer or a critic (and I do read reviews of my work) will say something, usually in passing, about something I’ve painted that’ll cause me to think and maybe change course just a bit.” More often, however, the comment is “’Oh, I like this better than that,’ and I end up determined to do more of that.” 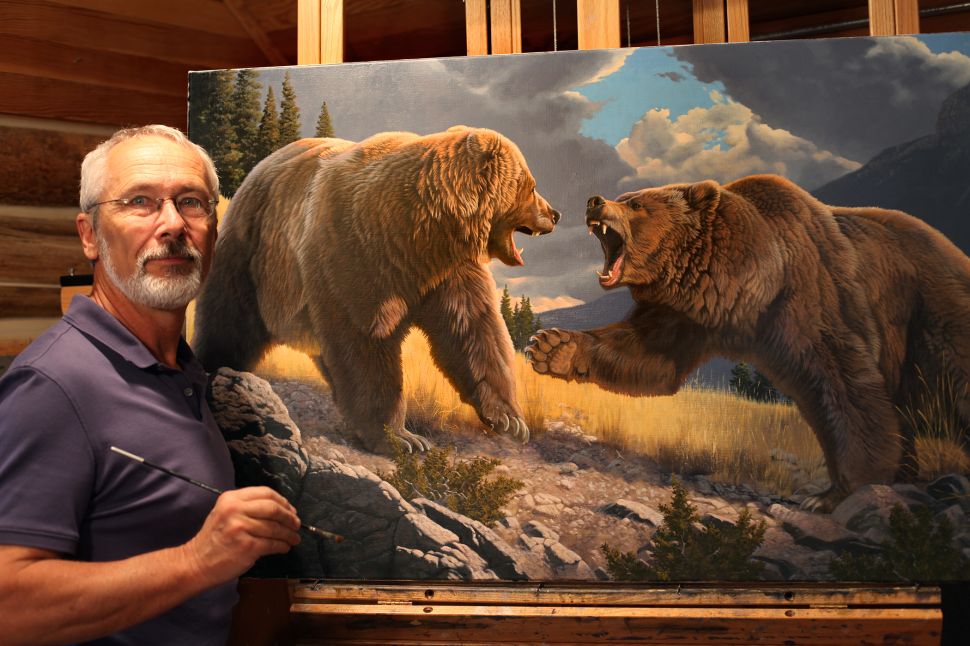