Willem de Kooning’s Untitled XXV sold for $66.3 million with buyer’s premium at Christie’s last night, a record for the artist at auction.

Artists are planning to re-stage the Baghdad exhibit that originally appeared in a bombed out shopping mall in the Iraqi capital this summer. (The Art Newspaper)

Sean Lennon reveals Andy Warhol once gave him a taxidermied cat for his birthday. His eighth birthday. (New York Post) 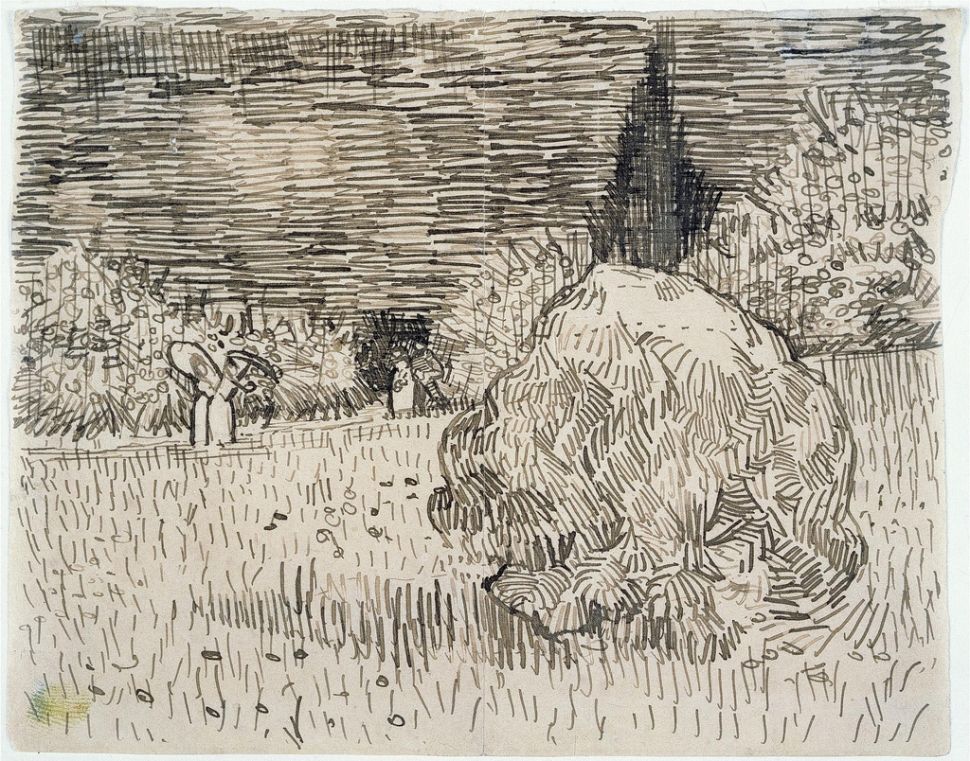