In march 2017, the Whitney Biennial will be held for the first time at the museum’s new downtown digs in the Meatpacking District. Among the 63 chosen artists, there are ”nearly as many women as men” and “a large delegation from California,” according to the Times’ Robin Pobregin. (The New York Times)

In response to Anish Kapoor’s monopoly over the blackest pigment in the world, Vantablack, artist Stuart Semple has created the pinkest-pink paint and it’s available for anyone except Kapoor to use. (The Creators Project)

This year marks the 25th anniversary of New York’s Outsider Art Fair, which will feature 60 exhibitors—including first-timers Jack Hanley and Nicelle Beauchene—when it opens at the Metropolitan Pavilion from January 19-22.

Nigel Farage has suggested that Donald Trump re-install Jacob Epstein’s bust of Winston Churchill in the Oval Office, the only problem is that the work belongs to the U.K.’s Government Art Collection and the U.S. will have to formally request it on loan. (The Art Newspaper)

Scientists have discovered that Mexico’s Kukulkan pyramid has not one, but two smaller pyramids inside of it, and they have likened its architectural construction to a “Russian nesting doll.” (Art Daily) 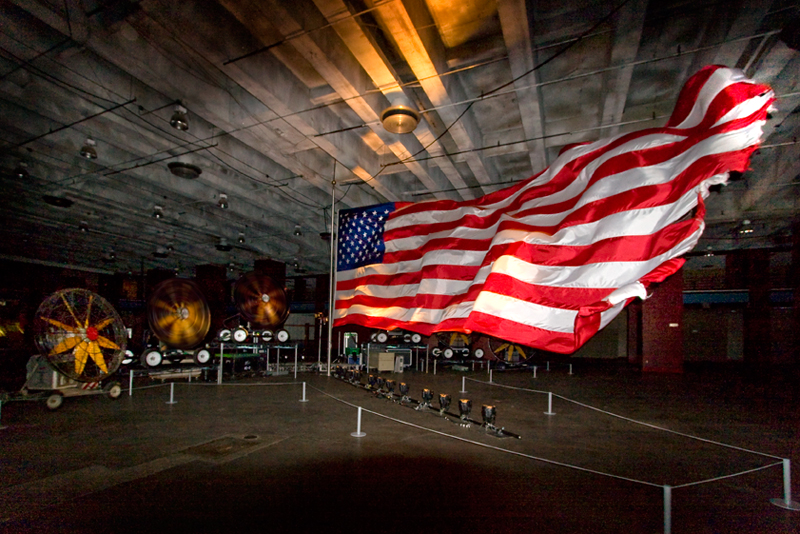