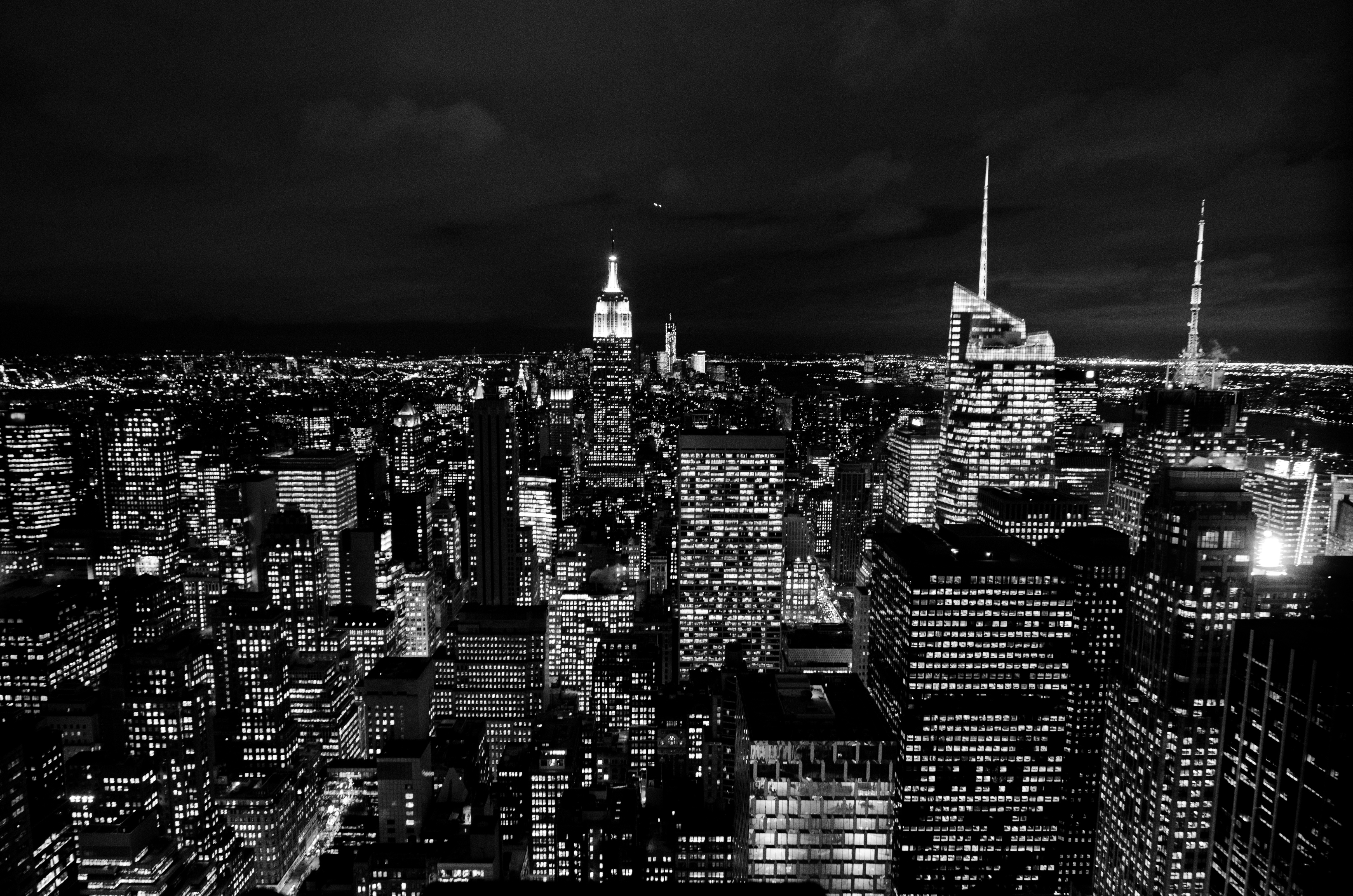 Aside from the infamous cases of New York, Barcelona and Berlin, Airbnb has been welcomed around the world due to its collaborative approach. Vita Vilcina/Unsplash

Airbnb is in the middle of a legal battle with the state of New York to combat a new law against short-term rentals. It follows a bill, recently signed by New York governor Andrew Cuomo, that will fine tenants or landlords for renting out their apartments for less than 30 days. The aim is to prevent people from converting their apartments into hotels without paying tax.

In its defense, the platform for short-term rentals has provided evidence that the vast majority of its NYC hosts list their apartments at most once per month and not every month. It is fighting the ruling with a lawsuit.

Despite the high-profile nature of this case, legal action is not the company’s normal recourse for success worldwide. In fact, aside from the infamous cases of New York, Barcelona and Berlin, Airbnb has been welcomed around the world due to its collaborative approach.

When Airbnb enters new markets, it is quick to communicate with the local authorities and community there. It is known to approach city officials as soon as it enters a new city to start working together for its success. The comparison has even been made with ride-sharing platform Uber, which prefers to let its service grow independently.

In its work with city officials, providing useful information is also an integral part of Airbnb’s strategy. In London, for instance, Airbnb provides the mayor’s office information about the growth of tourism in the outer boroughs of the city to help it spread the economic benefits across the city, rather than keeping it centralized. In other cities such as Paris or Amsterdam, the partnership with local authorities has become much more formal with Airbnb starting to collect tourist tax from its users on behalf of the local authorities. 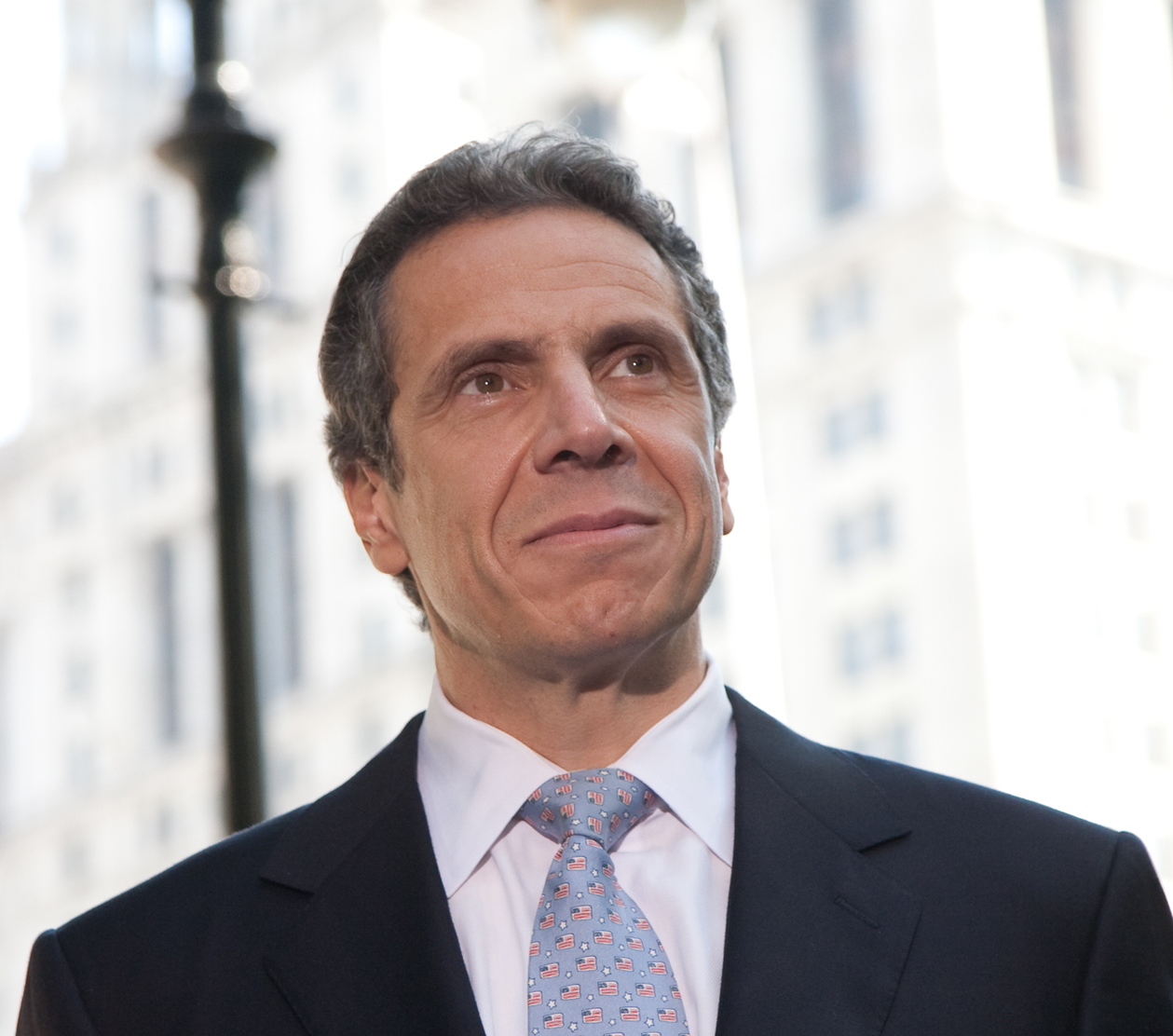 Airbnb is also known to give back to the communities that it enters. As part of its aim to have a “win-win” relationship with the local community, for example, Airbnb organizes regular events for hosts. This is to provide them with information and help with a variety of issues – from fire safety or taxation, to how to provide a better service to guests. These meet-ups are usually hosted at local museums or other cultural institutions, which helps hosts familiarize themselves with attractions in their neighborhood and pass on their first-hand experience to guests.

Airbnb’s main argument in defending its position as complementary rather than in opposition to hotels is that its average host provides this service in the home they live in, and only when they are away. In London, for example, Airbnb has described its average host as someone who opens up their home for about 50 nights and earns £3,500 per year by doing so. In addition, almost three quarters of the listings are outside the main tourist areas and in places where there aren’t enough hotels. 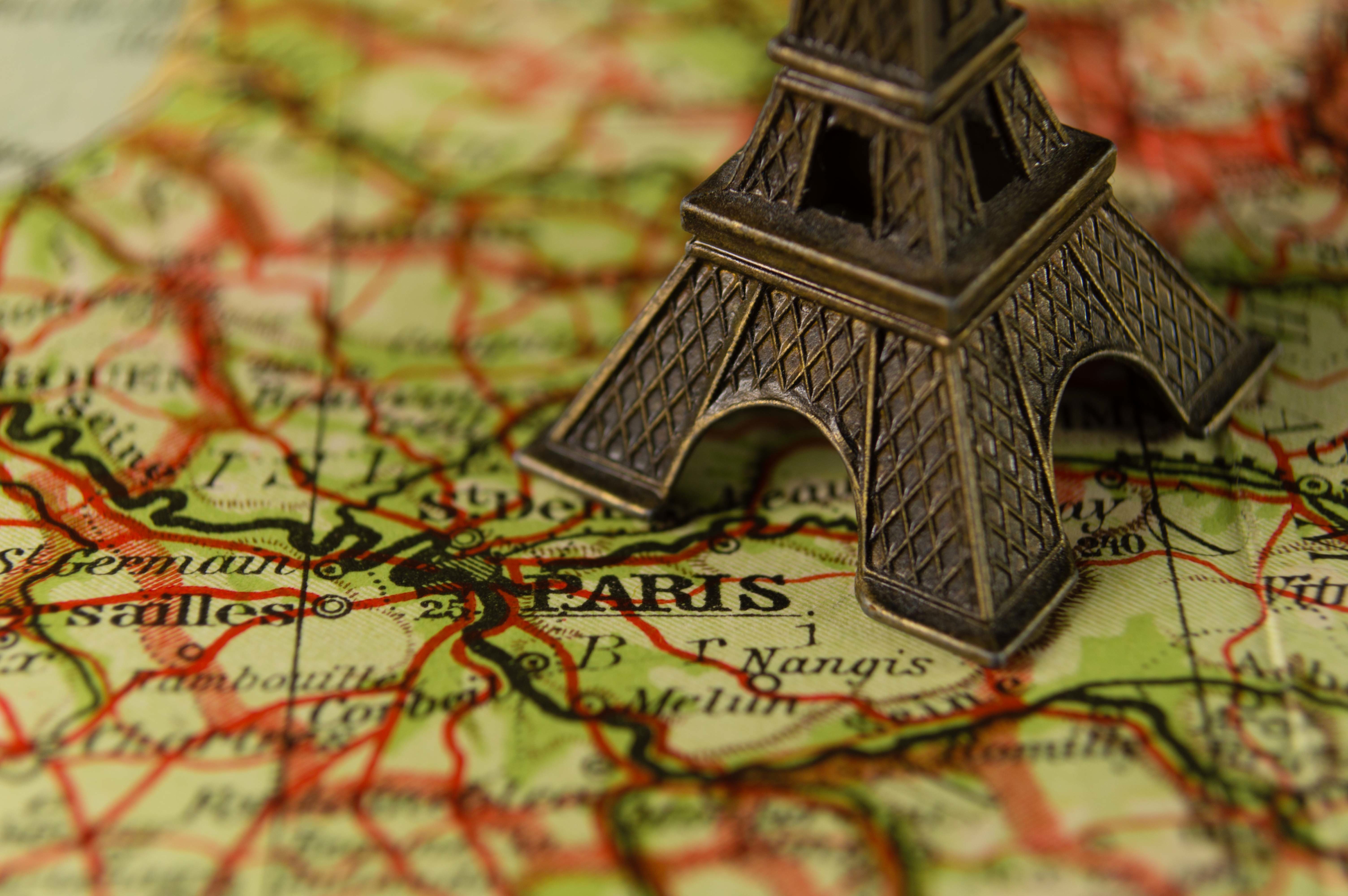 Paris is working out for Airbnb. Hannes Wolf/Unsplash

In a recent survey, which we developed jointly between Warwick University and Imperial College in the UK, Mark Kennedy, Antoine Vernet and I looked at individuals’ attitudes towards the sharing economy, using a large sample that is representative of the British population. Our results confirm that the majority of sharing economy users and providers in the UK have an average income below £40,000 and use or offer these services once every few months.

Thus, these individuals are not multiple homeowners trying to evade taxes. A local law change in 2015 means that Londoners do not have to file taxes for renting their rooms or homes for up to 90 days, earning up to £7,500 annually.

On the other hand, when we asked people who had heard of but not yet used sharing websites such as Airbnb, the one thing they said they needed to start sharing was training. With this as the primary reason for not sharing, Airbnb’s complementary approach in local communities has helped the company do well in many cities, making the controversies in New York, Barcelona and Berlin rare events.

Airbnb’s experience in New York also highlights that the degree of friction it faces also depends on the extent to which hotels launch an offensive against these new services. In New York, for instance, the Hotel Association of New York City announced in 2015 that Airbnb caused a US$2 billion loss to their business, urging its members to engage in collective action against the company. This has resulted in tremendous pressure on city officials to ban the service.

As we show in another research project on how start-ups can enter highly regulated markets, Airbnb’s collaborative approach to city officials and local communities is the only sensible route for a company that is dependent on local regulation. But it will always be weighed against the voice and collective power of the incumbents whose revenues they threaten – as is the case in New York.

Pinar Ozcan is a Professor of Strategy at the Warwick Business School, University of Warwick. This article was originally published on The Conversation. Read the original article. 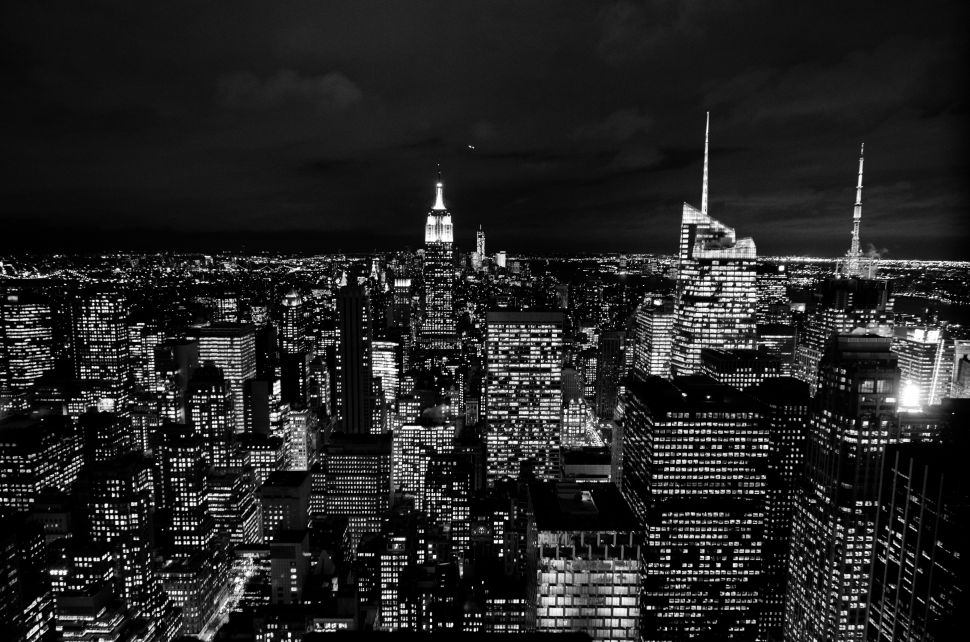