In recent history, somewhere between 86 and 190 million civilians worldwide have been massacred, but seldom, if ever, do we see protests or read essays condemning these massacres or demanding that we stand up against the evil perpetrators. On the contrary, those who do care enough to investigate are required to search hard to find information and details about the atrocities, which are swept under the rug of international nonchalance and disconnect.

The protests we do see protests and the essays we do read are, almost exclusively, in condemnation of Israel and her “treatment” of Palestinians.

It’s galling when you realize that many of the sponsors of protests and many of the participants in protests against Israel come from places that have gruesome human rights records or from societies that continue, to this day, to carry out massacres.

Since the establishment of the State of Israel 68 years ago, not more than 12,000 Palestinians have been killed—and the vast majority were terrorists.

The irony of ironies is that Palestinians have perpetrated many more massacres against many more Jews and Israelis than one would even imagine. Check it out. Do a simple search of just “massacres” or “massacres post WWII.” The Wikipedia entry details a sobering number of murderous Arab/Palestinian attacks on Jews and Israelis. Many of the massacres taking place around the world today are Arabs murdering Arabs or non-Arabs. ISIS massacres many Yazidis and Kurds. They also murder Muslim Shiites and even Muslim Sunnis.

Often, massacres are about one group trying to intimidate and even rid the area or the world of another group.  Those ethnic-cleansing massacres have taken place, in Rwanda, Bosnia and Herzegovina. And massacres for political purposes have taken place in China’s Tiananmen Square.

The worst massacre in recent memory in the Middle East took place in 1982 in Hama, Syria. That February, the forces of Hafez al Assad, father of the current Syrian strongman, massacred as many as 40,000 civilians, many of them Kurds. Many more victims are still being murdered in Syria with the help of Hezbollah, Iran and Russia.

So many lives have been lost and so few people seem to know or care. Take, for example, the story of Babi Yar, a ravine situated outside the city of Kiev in Ukraine. In a period of two days, September 29 and 30, 1941 the Nazis murdered 33,771 Jews in that spot. It was the worst single massacre in the Holocaust.

The loss of every innocent life is a tragedy. In our pursuit of just wars versus unjust wars there is no doubt that innocent casualties should be avoided at all costs. But sadly that does happen. Some groups specifically target innocent.

In today’s world, terrorists target innocents. They are after the biggest bang. Israel, on the other hand, attempts to avoid civilian casualties going so far as to warn them of upcoming incursions with pamphlets IMS messaging, cell phone instant messages.

Silence is dangerous, silence empowers evil. That is one of the most important and universal lessons to be learned from the Holocaust. That was Elie Wiesel’s single greatest teaching.

That does not mean that Israel is always right or innocent. It means that criticism of her demands perspective. And it means that we who have the privilege and luck of living in free and democratic societies should stand up and protest to prevent terrible persecutions and stop real massacres whenever and wherever they are perpetrated. 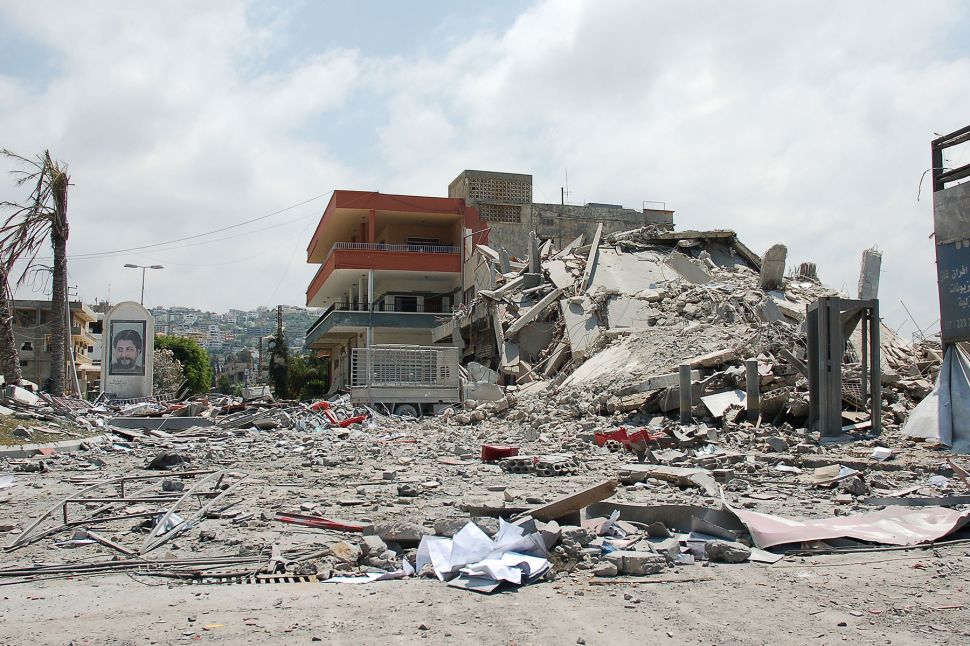