This article originally appeared on Quora: What are some of the most interesting findings in behavioral economics?

The answer to this is incredibly subjective and personal but one of my favorite areas of research has to do with the psychology of money. The research of the psychology of money shows all the ways in which we deal with money that are sub-optimal. It’s interesting because we deal with money all the time and because of that we think we are experts in dealing with money. In reality, we make all kinds of money mistakes, many of them quite illuminating.

One example: Imagine that tonight you are going to dinner, it’s an expensive dinner, $150, you can pay with cash or credit card. Which of those feels worse? Most people say that cash feels worse, but why? It turns out it’s because something called the pain of paying. The moment that we consume something and pay for it at the same time we feel worse, when we pay for something in advance or after the consumption of the experience, we feel better.

To make this point a bit clearer, imagine a more extreme example. Imagine I own a restaurant and I figure out that people on average take 50 bites and pay 50 dollars. One day I come to you and I say because I like you so much, I will give you half price, 50 cents per bite and I’ll give you a second discount in which I will only charge you for the bites you eat, for the bites you don’t eat you don’t have to pay. This would clearly be a very efficient meal but what does this experience look like? Imagine I serve you a dish and while you eat I take my little note pad and my pencil and every time you take a bite I make a check mark. How much fun would that meal be? Not that much fun. When I teach my students about the psychology of money I sometimes bring pizza and I charge them 25 cents per bite, what do they do? They take huge bites, sometimes they take such huge bites that they don’t enjoy the process, they sit their with their pizza in front of them and they can push a bit more of the pizza into the mouth so that it can be more financially efficient but less pleasurable. They can’t seem to override the instinct to push a little bit too much pizza in and they have to deal with the fact that their mouth is too full to enjoy.

What is the point of pain of paying? The point is that the way in which we pay can make us enjoy the experience more or less. If we pay as we go, we feel more miserable but if we pay in advance or after the fact, we feel better. The pain of paying has all kinds of implications about how we should structure payments. Right now the pain of paying for electricity and gas at home is very low, most people are charged once a month directly from their checking account, under those conditions the pain of paying is very low and people don’t care about their consumption. What would happen if we had a meter in the middle of people’s kitchens and not only that they had to put cash in it first thing in the morning every day and they would see how the cash is running up? Under those conditions, people would be cold in the winter and hot in the summer because the pain of paying would be too much.

What I like so much about the psychology of money is that money is everywhere and we have the sense that we understand it but if we take a step back and we think about it we realize there is a lot we don’t understand and a lot of strange ways in which we interact with money. The other thing I like about the psychology of money is as long as we have physical wallets it will limit the kinds of things we can do but now that we have electronic wallets we can decide what kind of electronic wallets we want. We can decide if we want one that increases the pain of paying or decreases it, one that will get people to spend more or save more and it’s kind of up to us to design an electronic wallet that will get people to live in a better way and be more aligned with our long term best interests.

In the last century, is humanity becoming more or less rational?
What is the best way to cultivate mental stamina for delayed gratification?
What are some principles of behavioral economics that can be applied in marriages/long-term relationships for positive impact?

Dan Ariely is a Professor of Psychology and Behavioral Economics at Duke University and a Quora contributor. You can follow Quora on Twitter, Facebook, and Google+. 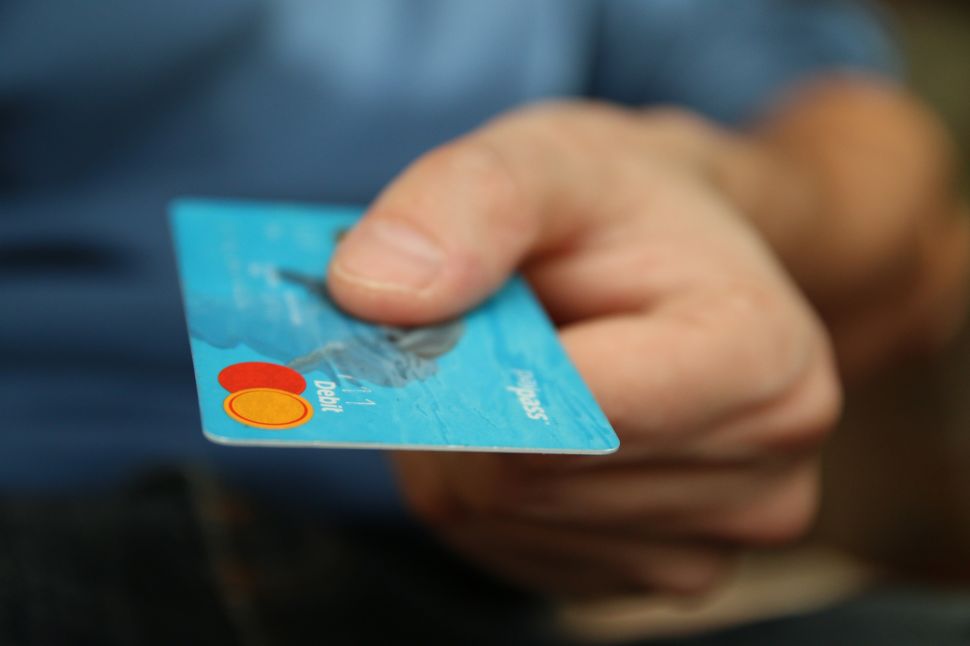