In an April 2014 email, campaign manager Robby Mook discusses coordinating the schedule of the Democratic primaries to maximize benefit for Hillary Clinton. “We agreed that if she gets a significant primary challenger, we need to consider changing course and getting N.Y., N.J. and maybe others to move their dates earlier to give her hefty early wins,” Mook wrote. “We may need allies to help in this process but we’re going to look at each state one step at a time, limiting as much as possible the perception of direct intervention by the principals.” The email provides further evidence that the Democratic National Committee (DNC) and Clinton campaign colluded to rig the primaries for Hillary Clinton.

Other emails released by WikiLeaks confirmed the debate schedule was coordinated to the Clinton campaign’s preference. A recent thread revealed then-DNC Chair Debbie Wasserman Schultz was directed to hold phony meetings with other Democratic candidates to provide the Clinton campaign and DNC with plausible deniability that they were coordinating with one another.

After being defeated in the 2008 Democratic primaries to newcomer Barack Obama, Clinton and her allies worked to avoid a repeat. The Democratic primary field was cleaned out aside from a few unknown Democrats no longer in office—and Sen. Bernie Sanders, who was written off as a fringe candidate due to his tenure as an Independent from the small state of Vermont. To the unexpected surprise of both political analysts and Democratic officials, the Sanders campaign energized progressive Democrats and Independent voters by the millions.

But despite Sanders’ surging popularity, he had no chance. Not when the DNC had been working with the Clinton campaign as early as 2014 to ensure that their candidate, and no one else, would wind up as the presidential nominee. 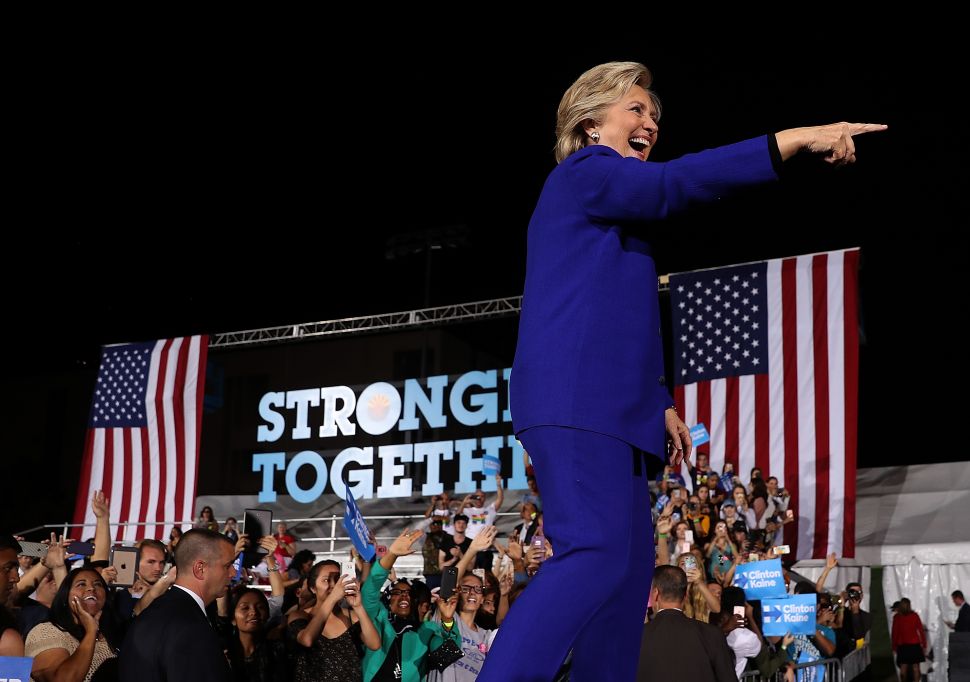