ATLANTIC CITY – They came. They ate. They got drunk. They submitted. 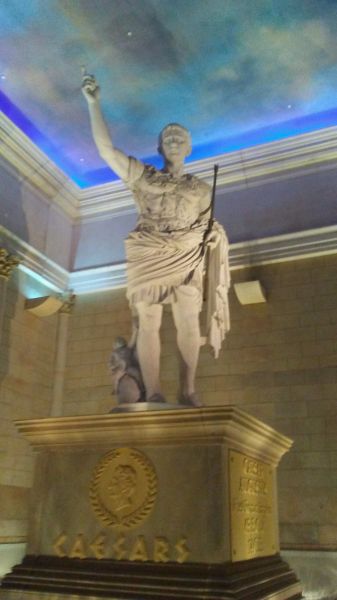 It’s hard to picture Julius Caesar getting excited about his Atlantic City-partying heirs carrying on a vision for Western Civilization if he had to witness what happened here this past week. But Julius and his ward, Caesar Augustus (pictured, in Caesars), might have found a way to say something positive amid the decay that is New Jersey when considering some political developments here.

This year’s League of Municipalities Conference was the Phil and Tammy Murphy Show, as the 2017 front-runner put a Godzilla-like footprint on the proceedings, leaving insiders and operatives to articulate various Jersey versions of the following: “he doth bestride the narrow world/Like a Colossus, and we petty men/Walk under his huge legs and peep about/To find ourselves dishonorable graves./Men at some time are masters of their fates…” Loosely translated into Jersey those lines go something like this: He’s f$$$%%ing awesome, dude.”

If Murphy once belonged to a trio of Democratic Party power that included Senate President Steve Sweeney and Jersey City Mayor Steven Fulop, he is the Caesar figure in a contemporary version of ancient Rome’s first and second triumvirates. In the first, as you’ll recall, Joey Muniz, Julius Caesar x’d out Pompey and Crassus to resolve the first triumvirate in his own acquisition and consolidation of power; while in the second, Augustus bumped Lepidus and Mark Antony to end the republic and give birth to the Roman Empire. Both presaged 2017 Jersey politics.

At last year’s League, Sweeney and Fulop played the roles of Antony and Lepidus, very relevant and potent leaders with a one in three shot at seizing full power. But since then Murphy squeeqeed both of them out of political existence to now alone command the state party’s political circus maximus.

It showed at this year’s league, of course, and watching Murphy amid the Roman statuary made one remember that New Jersey – perhaps not coincidentally – comes from New Caesarea, a derivation of Caesar.

Maybe what they say is true.

Maybe history really does repeat itself.

He walked around Atlantic City in Seven League Boots. “No one knows who he is,” a bar stool source griped to PolitickerNJ. But it doesn’t matter, the 2017 front-runner for governor of New Jersey has the affection and the support of the Democratic Party bosses, who from the Borgata to Caesars to Chelsea loved partying with the former Goldman Sachs executive.

Based on what happened to the two prior mayors, you’d almost have to hang the loser tag around Lora for his appointment to the mayoralty last night following Alex Blanco’s corruption meltdown (see below).

Yeah, yeah, we know he has no (or next to no) shot, but the Wizster released a cool web ad introducing himself to voters as he kicked off his campaign for governor, playing the part of blue collar Democratic Party icon, as a counterweight to Phil Murphy’s party animal stylings with the party establishment. In the words of the emperor, “Let the games commence.”

The mayor of Newark threw a bash at Dusk in Caesars that party-hopping revelers described as the hippest on the schedule of League events, with the possible exception of Phil Murphy’s Titus Andronicus spectacle.

The mayor of Passaic County once had so much promise, but that all died this week when he pleaded guilty to bribery in federal court and resigned his mayor’s seat. What a shame.

The lieutenant governor’s remarks at the League on Thursday were supposed to be the equivalent of Mel Gibson’s William Wallace horseback speech in Braveheart. But Christie (see below) made sure his LG stayed muzzled as he assumed the spotlight.

Apparently deprived of a landing spot in the Trump administration, the New Jersey governor big-footed Guadagno’s League speech with a stem-winder that hilariously broke the hearts of more than a few Democrats in the crowd at the Sheraton on Thursday afternoon. A lot of people here had prayed that Trump would throw Christie in his administration, as long as it wasn’t in the AG spot. But that doesn’t look likely at this point, as Christie had to satiate his ego (and unquenchable zest for public speaking) in front of a cross-eyed, hung-over crowd on the last day of the league.

Yep, the state’s stuck with him. 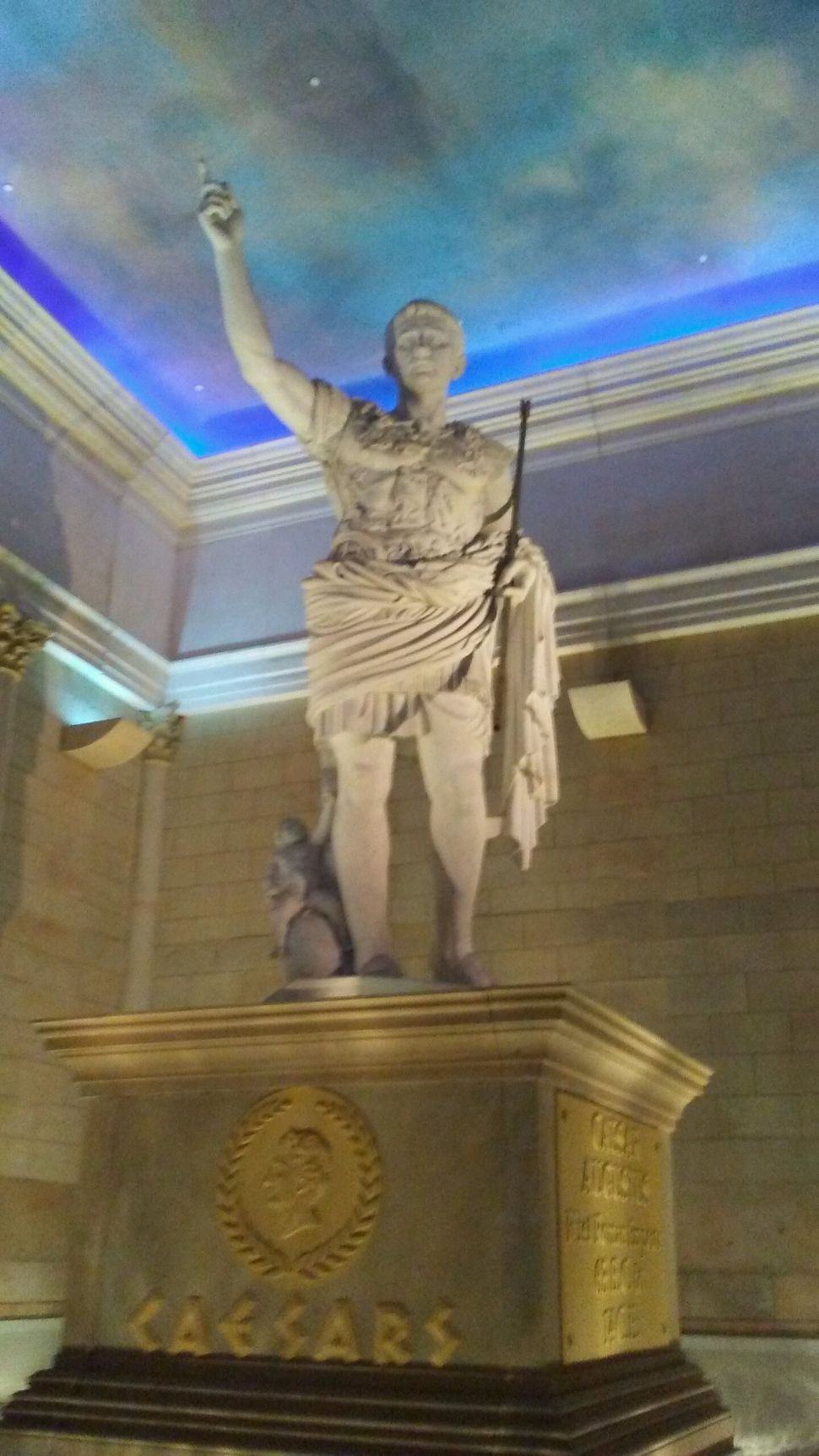