“In New Jersey we have a middle class that’s under siege and leadership that simply doesn’t care. We’ve seen time and time again policies pursued for the benefit of the top one-tenth of one percent at the expense of hard-working New Jerseyans.

“I believe it’s time we have policies that work for everyone in our state, not just the wealthy and well-connected. I believe men and women have the right to go to work every day with dignity and for a minimum wage of not less than $15 an hour.

“That is why I am proud to announce I’m running for Governor of New Jersey, and why I’m asking you directly for your support:

“Please make a $3 contribution to our campaign for governor to say you want New Jersey to start working for all of us.

“What happens on Wall Street happens here in New Jersey. When we have leadership that puts Wall Street profits ahead of the middle class, we get a state government that no longer works for the people.

“I’m not a Wall Street executive. I haven’t made hundreds of millions of dollars by outsourcing jobs. I’ve learned the value of public service. I’ve spent 21 years in the state assembly fighting entrenched special interests that want to run New Jersey for themselves.

“That’s why I wasn’t afraid to be the lead investigator for “Bridgegate,” even when some Democratic leaders told me it would be an embarrassment. We uncovered evidence Governor Christie’s office decided it was “time for traffic problems in Fort Lee,” and two of Christie’s top aides were convicted.

“New Jersey deserves the kind of leadership that is transformative, not transactional. Some may say this is impossible. I disagree.

“Nothing’s impossible with the right kind of leadership. That’s why I’m running for Governor of New Jersey, and why I’m asking for your support today.

“If you agree it’s time for new leadership in New Jersey, add a $3 contribution to our campaign for governor now.
I can’t wait to see what we do together.” 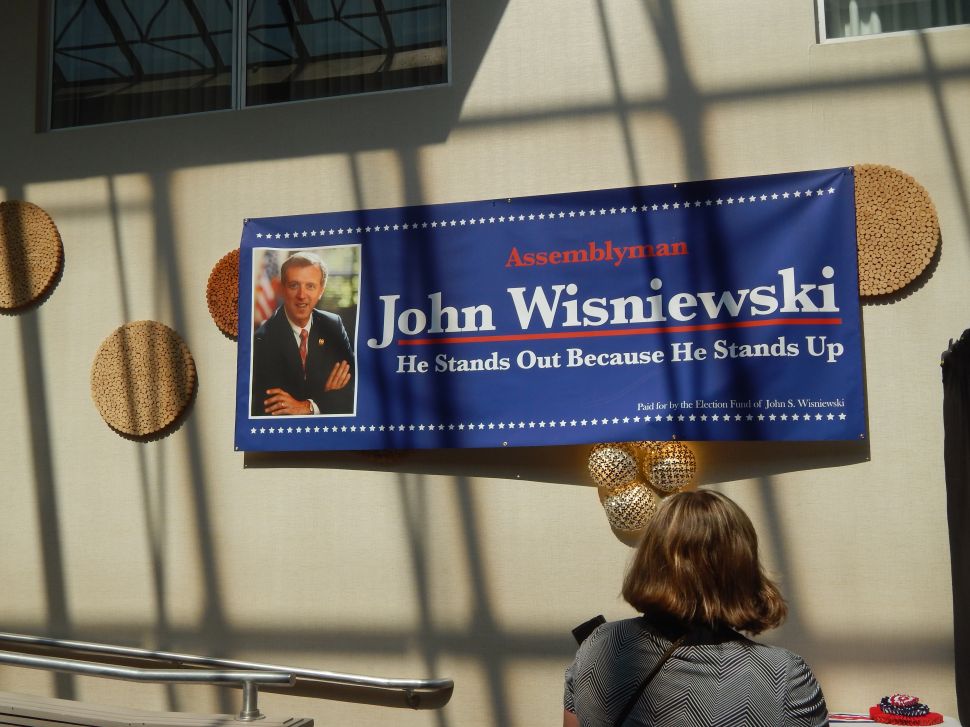