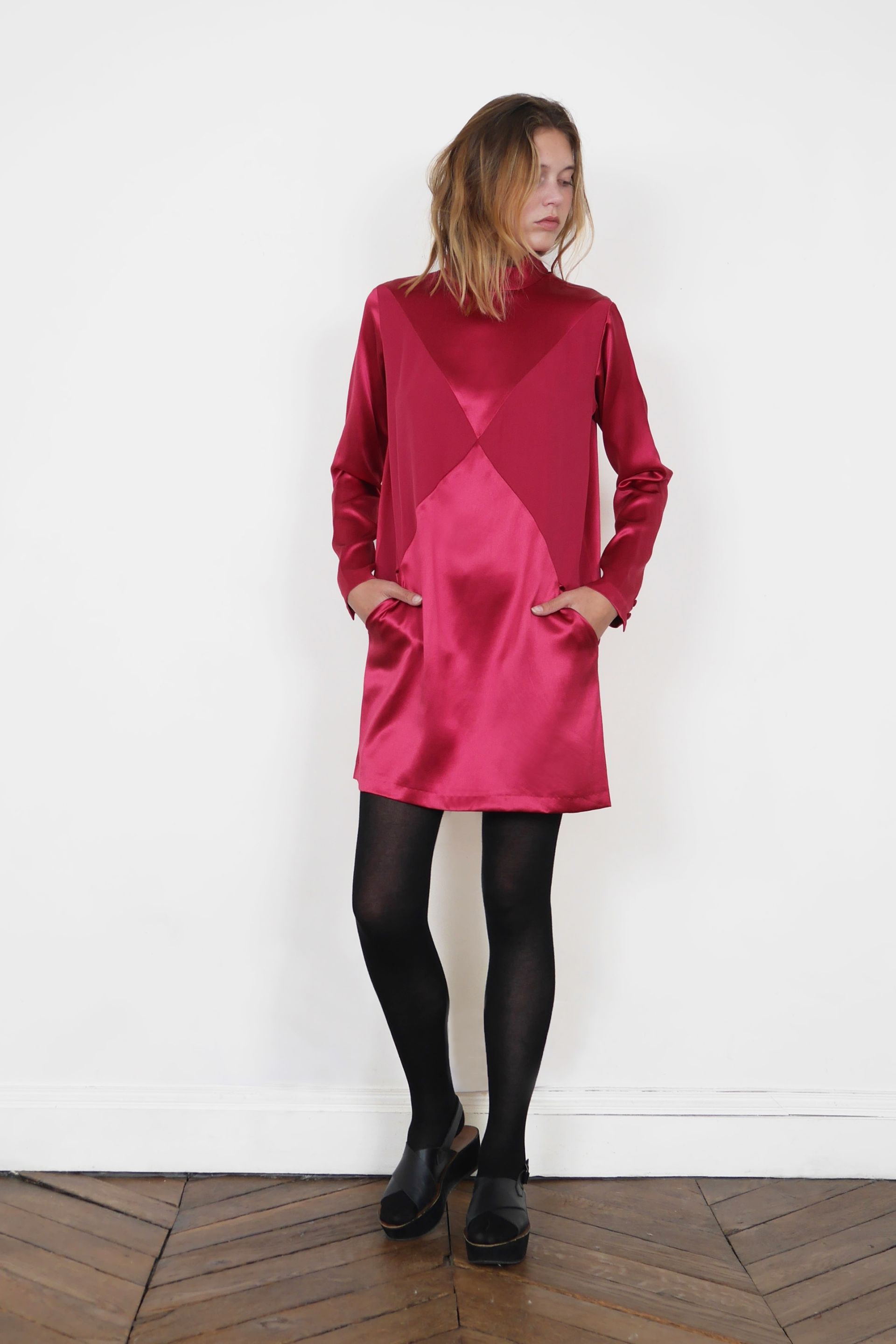 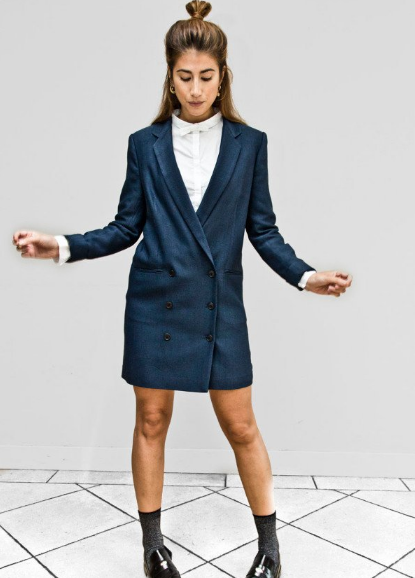 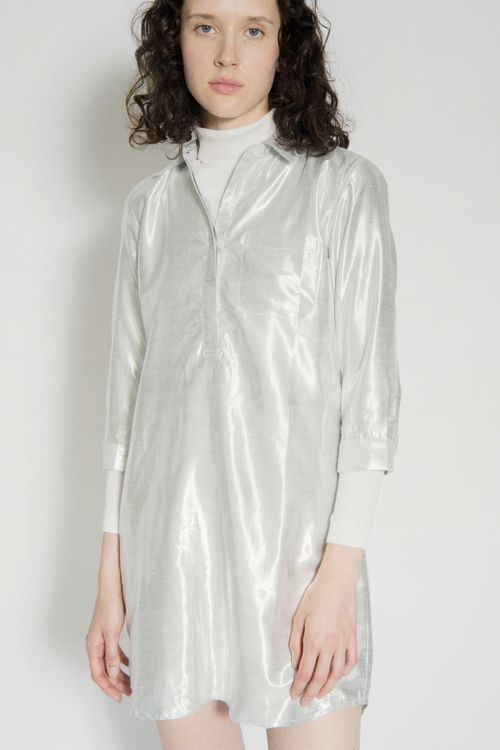 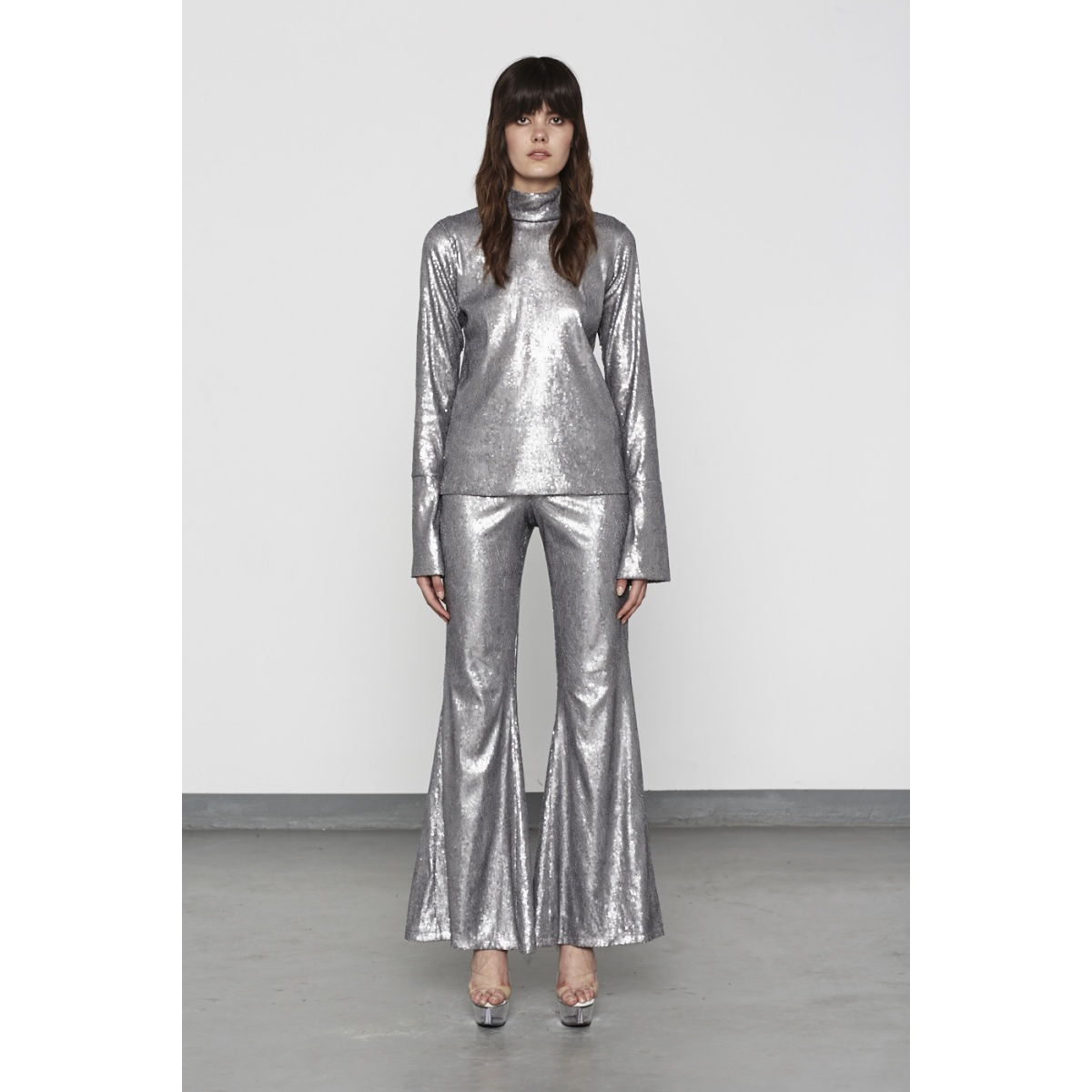 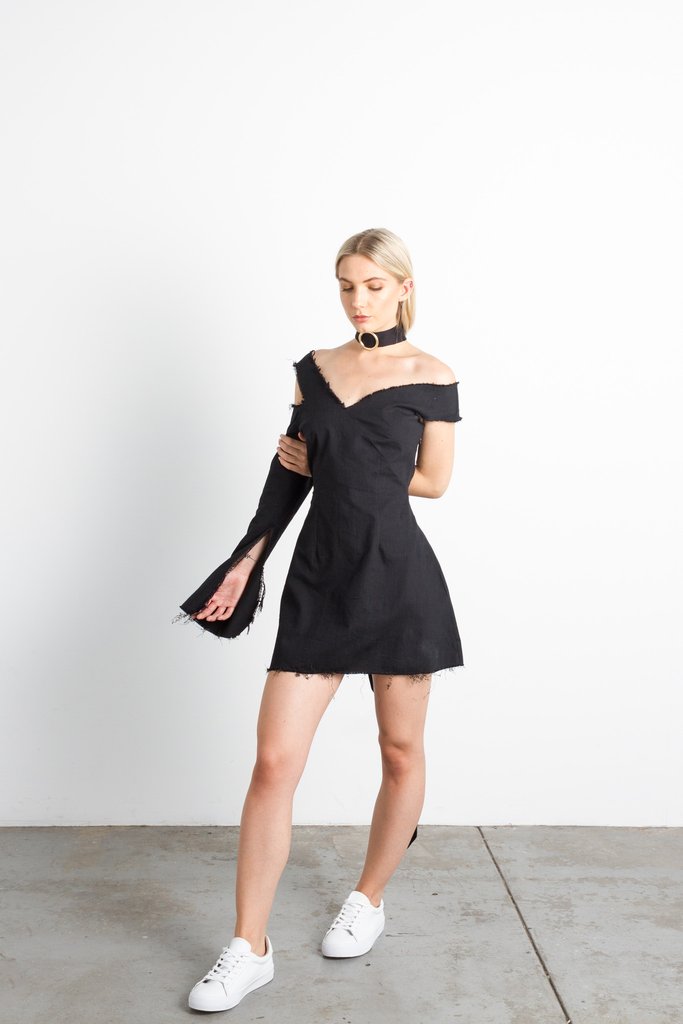 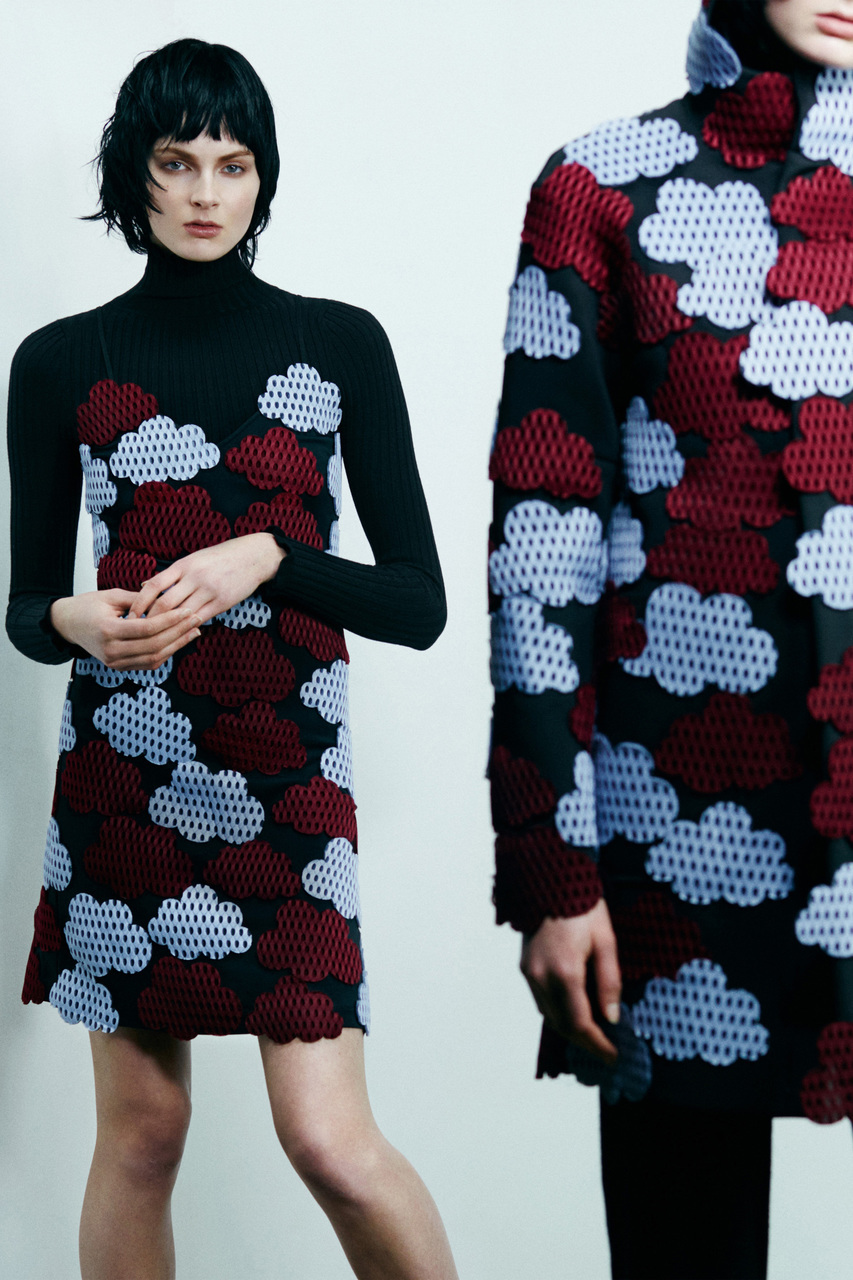 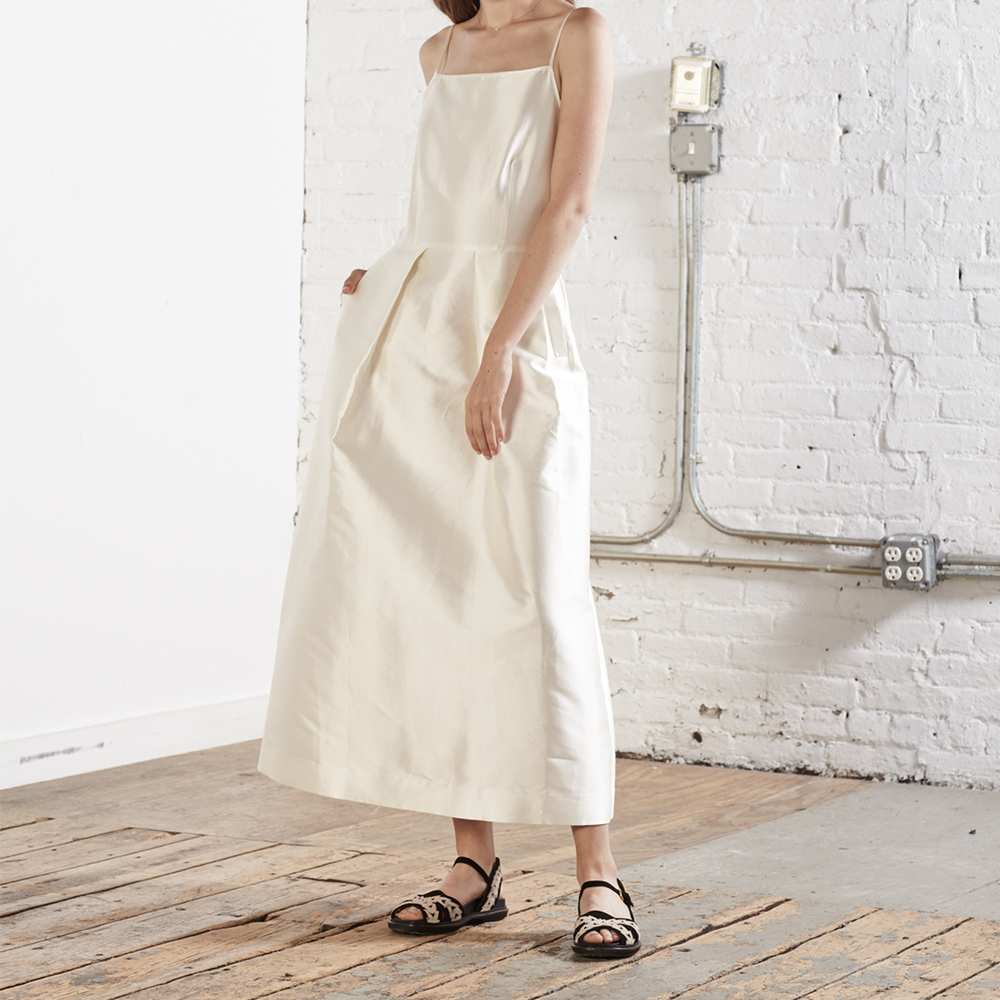 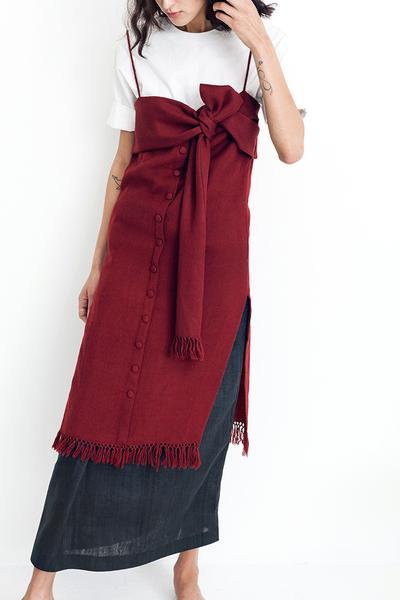 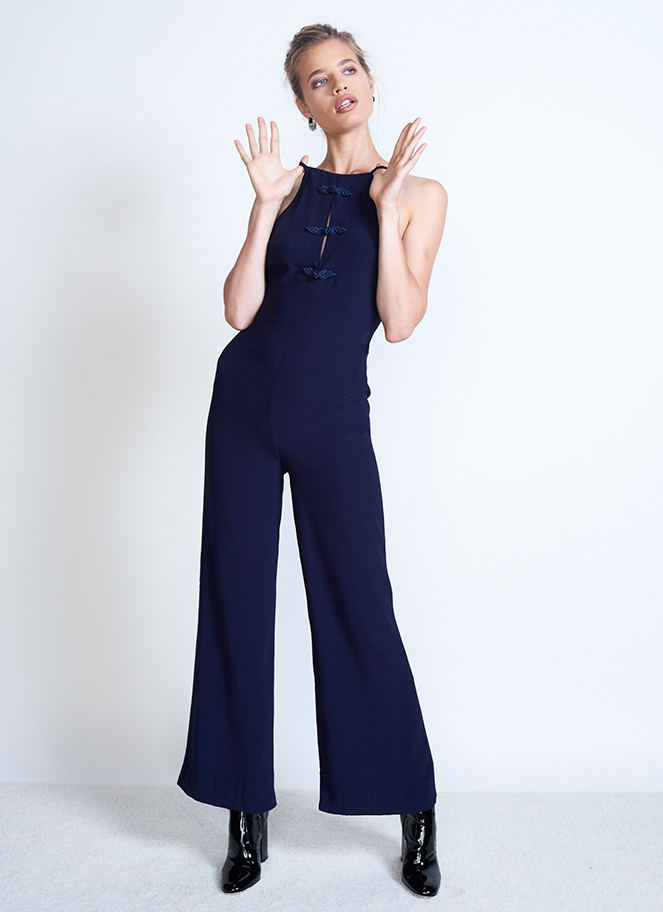 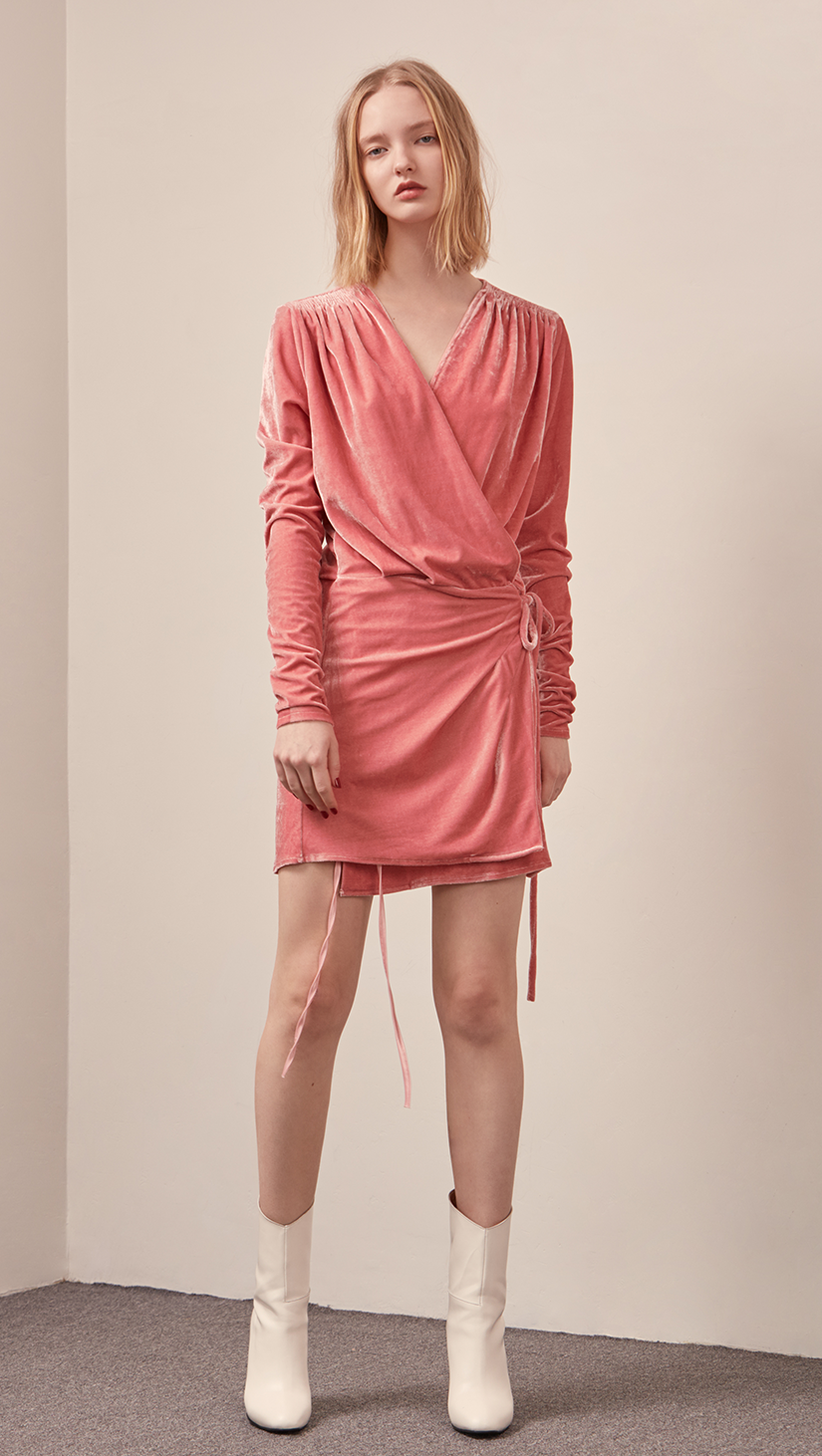 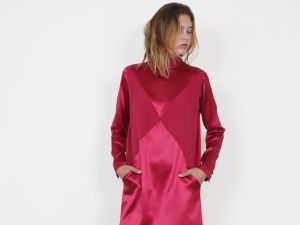 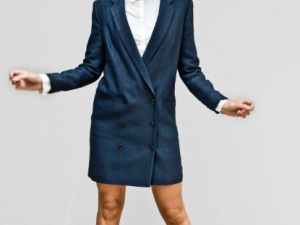 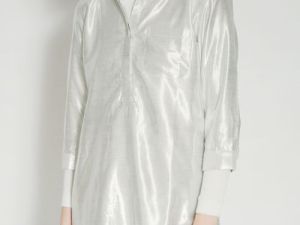 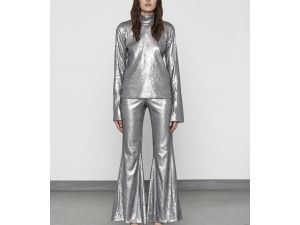 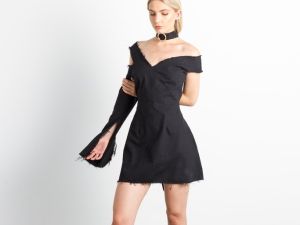 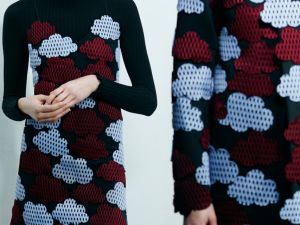 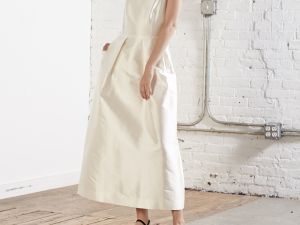 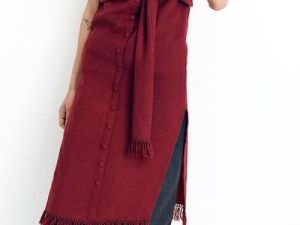 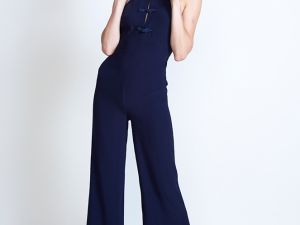 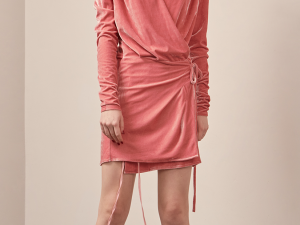 How can you ensure that no one else will be wearing your very special outfit this New Years Eve? Steer clear of Reformation and don’t step foot in Zara. Those shops are ground zero for easy velvet slip dresses and sparkly jumpsuits. Yes, those looks will befit a neighbor’s house party or a mega blowout bash to ring in 2017, but they’re far from original.

Instead, opt for a creation by an indie designer, like Misbhv, whose sequined top and trouser combo will make sure you garner just as much attention as any disco ball. Or, perhaps a one-sleeved frock, that’s both edgy and feminine is more your speed? In that case, check out what Atout Studios has going on. And for a piece that oozes French je ne sais quoi with a definite European influence, order thee a Côme frock, stat!