On average, Microsoft co-founder Bill Gates reads about 50 books every year. He’s loved reading since childhood, and he carries that with him today. On his personal blog, GatesNotes, he frequently reviews books he’s read, including both fiction and nonfiction.

Earlier this week, he took to his blog to write about the best books he read in 2016. The list covers an eclectic mix of topics—from tennis shoes to genomics to great leadership.

“They’re all very well written, and they all dropped me down a rabbit hole of unexpected insights and pleasures,” he wrote.

Here are his top four, along with one “honorable mention”: 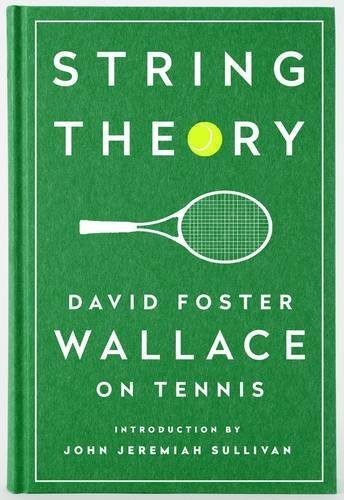 He writes, “This book has nothing to do with physics, but its title will make you look super smart if you’re reading it on a train or plane. String Theory is a collection of five of Wallace’s best essays on tennis, a sport I gave up in my Microsoft days and am once again pursuing with a passion. You don’t have to play or even watch tennis to love this book. The late author wielded a pen as skillfully as Roger Federer wields a tennis racket. Here, as in his other brilliant works, Wallace found mind-blowing ways of bending language like a metal spoon.” 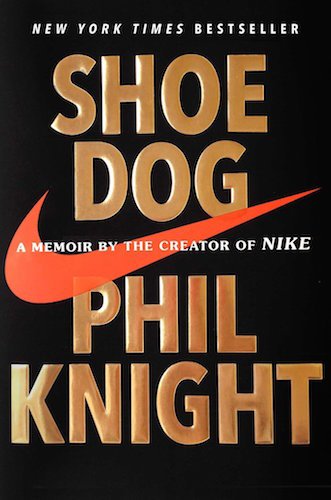 He writes, “This memoir, by the co-founder of Nike, is a refreshingly honest reminder of what the path to business success really looks like: messy, precarious and riddled with mistakes. I’ve met Knight a few times over the years. He’s super nice, but he’s also quiet and difficult to get to know. Here Knight opens up in a way few CEOs are willing to do. I don’t think Knight sets out to teach the reader anything. Instead, he accomplishes something better. He tells his story as honestly as he can. It’s an amazing tale.” 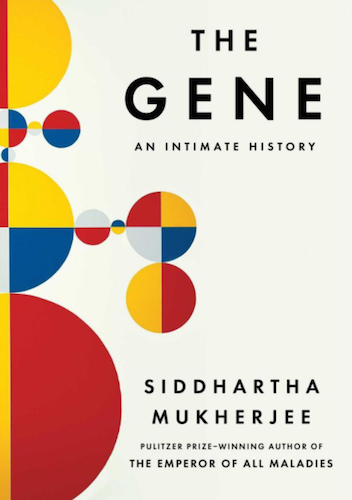 The Gene by Siddhartha Mukherjee

He writes, “Doctors are deemed a ‘triple threat’ when they take care of patients, teach medical students and conduct research. Mukherjee, who does all of these things at Columbia University, is a ‘quadruple threat,’ because he’s also a Pulitzer Prize– winning author. In his latest book, Mukherjee guides us through the past, present, and future of genome science, with a special focus on huge ethical questions that the latest and greatest genome technologies provoke. Mukherjee wrote this book for a lay audience, because he knows that the new genome technologies are at the cusp of affecting us all in profound ways.” 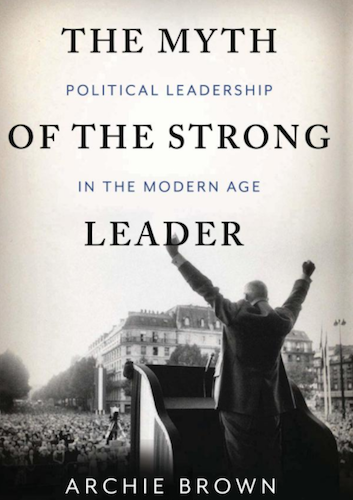 The Myth of the Strong Leader. Amazon

The Myth of the Strong Leader by Archie Brown

He writes, “This year’s fierce election battle prompted me to pick up this 2014 book, by an Oxford University scholar who has studied political leadership—good, bad and ugly—for more than 50 years. Brown shows that the leaders who make the biggest contributions to history and humanity generally are not the ones we perceive to be ‘strong leaders.’ Instead, they tend to be the ones who collaborate, delegate, and negotiate—and recognize that no one person can or should have all the answers. Brown could not have predicted how resonant his book would become in 2016.” 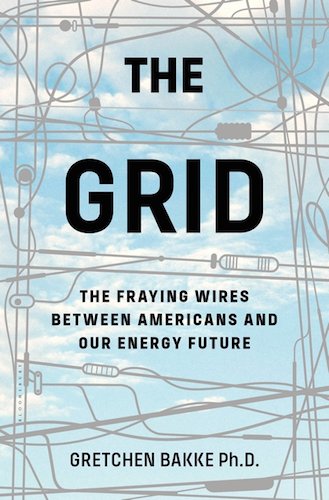 The Grid by Gretchen Bakke

He writes, “This book, about our aging electrical grid, fits in one of my favorite genres: ‘Books About Mundane Stuff That Are Actually Fascinating.’ Part of the reason I find this topic fascinating is because my first job, in high school, was writing software for the entity that controls the power grid in the Northwest. But even if you have never given a moment’s thought to how electricity reaches your outlets, I think this book would convince you that the electrical grid is one of the greatest engineering wonders of the modern world. I think you would also come to see why modernizing the grid is so complex and so critical for building our clean-energy future.”