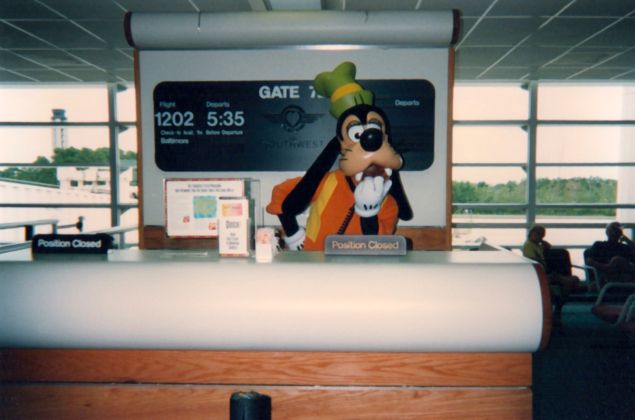 The AMA host dressed as Goofy in the airport. Reddit

Disney World, the most magical place on Earth. That’s what they say, but what’s it really like behind the scenes?

A true insider who worked there for over 25 years (20 of which he spent roaming the park as Goofy) took to Reddit to dish on the real Disney World. And he warned, “this post is not for those who wish to preserve the Disney Magic.”

Throughout the AMA, the unnamed participant said he loves the theme park and Disney overall. Unfortunately, though, he’s no longer there. He was fired after an incident that honestly just sounds hilarious due to its characters and setting:

I was fired. To make a complicated story short, Donald Duck was, as usual, being a jerk and wouldn’t leave my area because I had signed “Luv, Goofy” right over the bill of a Donald Duck hat. He threw a temper tantrum and as I was dragging him across the floor to get him back to his position a little kid ran out from behind the curtain at Pete’s Silly Sideshow and we knocked her on her butt. The kid was fine and no one complained but Disney didn’t really appreciate me dragging the costume on the carpeted floor so they terminated me.

Maybe that’s why he decided to reveal all of Disney World’s secrets? Either way, here are nine:

1. Are the stereotypes about people who play different characters true?

If you’re talking about the “face” performers the answer is yes and no. Some of the break rooms are like the high school cafeteria where the “cool” princesses (Elsa and Anna) sit on one side and make eyes at the “old” characters (Snow and Poppins). It’s really childish. Other face performers think they’re on Broadway and demand respect, and they hate not getting it. But those are extreme cases of a few bitches. For the most part, the face performers are as much a character as any of us. Some of them are the sweetest people I’ve ever met in my life.

2. Ever bang someone in the costume?

No, and contrary to popular belief there aren’t many furries in the character department. I know there are a few (I knew one of them), but it’s not something that’s out in the open for sure. 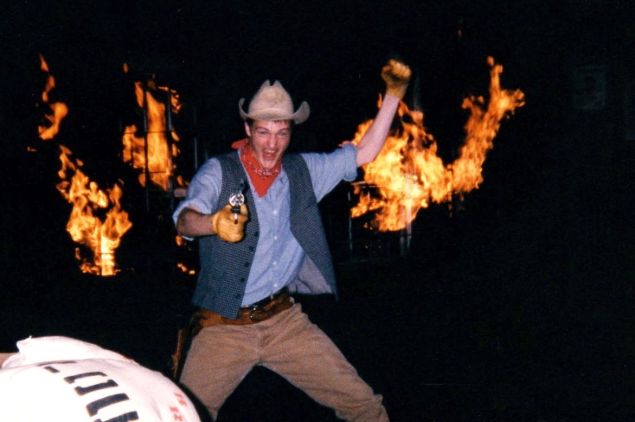 He also played a bandit back in the day. Reddit

3. What is the weirdest request that a visitor ever asked you to do?

A guy once asked me to choke him for a picture (I didn’t). That’s a hard one because guests routinely do stupid, weird things. I think the worst of them is when people bring their newborn infants to the parks and ask us to hold them for a picture. I can’t see shit in Goofy (let alone other costumes), and I’m wearing giant gloves or paws or whatever depending on what character I am. Why would you let me hold your baby? Yeesh!

4. What were your coworkers like? Is everyone filled with the Disney spirit, or do people hate their jobs there like any other job?

It’s really like any other job. I went through phases myself. At first, every time I farted Pixie Dust would blow out of my butt, but after several years I got kind of bitter. It was all management stuff though. On set I was fine and loved it but backstage stress got to me for a while and I was big on holding Disney accountable. After about 10 years though I calmed down. I loved every single minute while on set (for the most part) and some of my co-workers will be friends for life. You get out of it what you put into it. 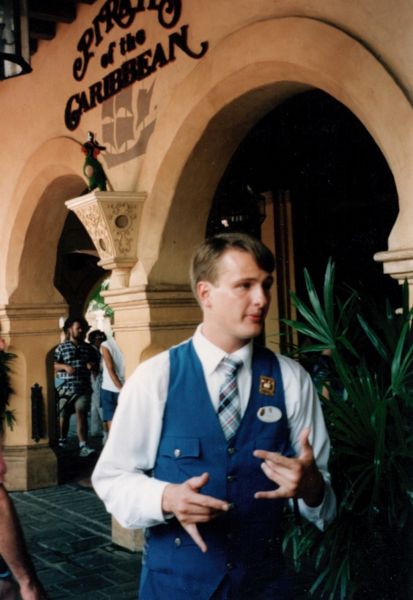 5. Is it true that someone gets fired if two of the same characters appear in the same area of the park?

It would depend on the situation. I’ve met my double on set by accident a few times over the years (it happens to the best of us) but it was just that, an accident. The only way someone would get fired (I’m only guessing here) is if they did it on purpose.

6. How do you survive on really hot days?

Practice actually. It was absolute torture the first month (and especially the first parade), but after a few months I got used to it. And after a few years, I would forget I had the costume on.

7. What’s the strangest thing you saw in the back of house areas?

Oh my god, I could go on for days about that. One thing that stands out was a special event where they needed 16 Mickeys all set out in various rooms and seeing all of them backstage was really weird. 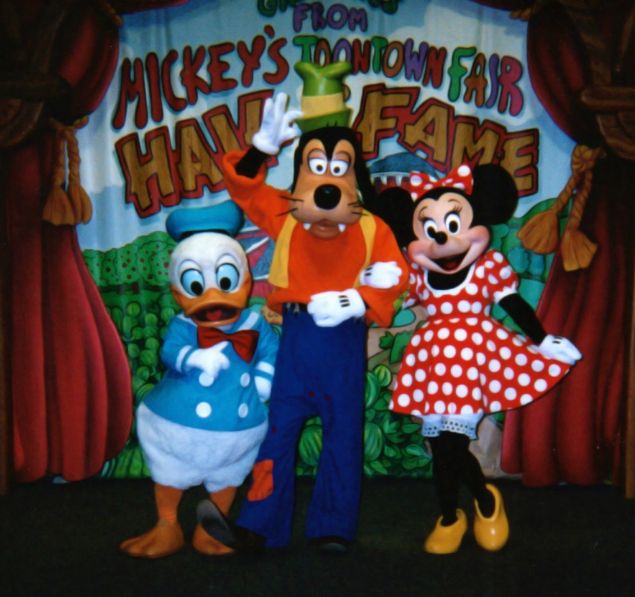 I once saw an adult beat the absolute living shit out of a pre-teen boy on set as the Queen of Hearts. We’re told never to interact when something like that happens, so I had to leave. I’ve seen tons and tons of guests lose their shit in Guest Relations, particularly when it involved people not getting their way. I wish I had a camera sometimes. I would get so much delicious karma from /r/PublicFreakout.

9. Do you prefer parents playing it straight or interacting with you “in character” so to speak?

For the most part I appreciated when parents would stay in character. I hated when people would tell their kids “It’s just a guy in a suit, don’t be scared,” which scares the kids even more. What I didn’t like was when they would drill me with trivia questions and make me act out the answers. That used to be fun in the old days but toward the end we had to see as many guests as possible and there was always pressure from management to go faster and faster.

And for a story that is simultaneously the most heartbreaking and uplifting thing you will ever read, check out the first comment on the thread. 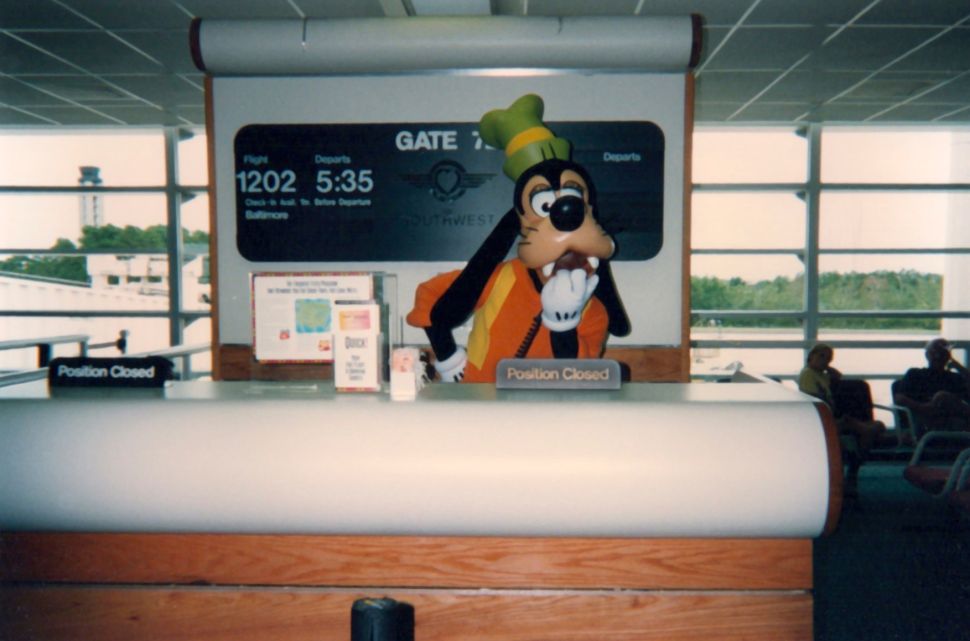