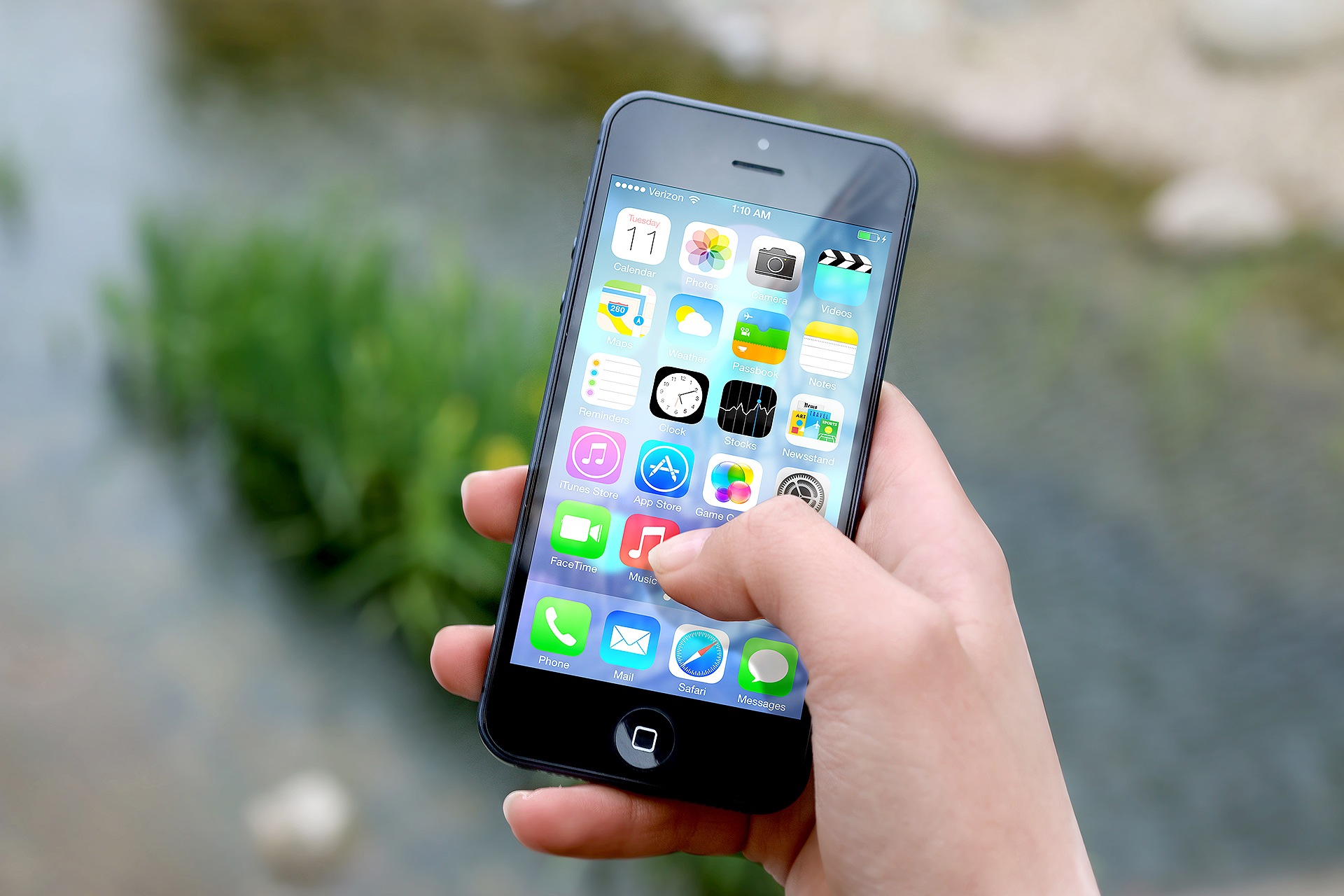 Disruption is a word that is frequently thrown around in the tech sphere, so much that it has become a bit of a cliché. But what does the term “disruptive” mean?

Apps that are disruptive seem to swoop in and significantly improve a process or experience. We all tend to think of these disruptive apps as primarily consumer-facing platforms. However, mobile and web applications are increasingly disrupting the way businesses operate as well.

These organizations are relying on new tools to improve communication, collaboration, and work in the same way user rely on apps like Uber and Airbnb to improve the business of life.

The same attributes that make consumer-facing apps so useful — and so disruptive — are being employed by B2B platform providers to completely change the way business is done across nearly every industry. Apps have driven improvements in the areas of employee effectiveness and efficiency, communication and collaboration, and employee happiness and retention. They have also helped businesses increase revenue and limit employee turnover.

Whether it’s developed for companies or consumers, a disruptive app exhibits these three themes:

These apps connect complete strangers to create an experience that, somewhat paradoxically, seems far more personalized than alternatives offered by established corporations. Additionally, these two-sided marketplaces typically rely on a user-generated rating system for quality control to weed out “bad seeds” on either side and to ensure trust between consumers and service providers who have not previously met. This simple mechanism not only optimizes the experience, but also allows anyone to participate in the business model.

Upward, a freelancing site that connects businesses with freelancers all over the world, is one such business-to-business application that is driven largely by reviews on both sides. Businesses can rate the contractors they hire, and contractors also have the opportunity to rate those businesses in return. In comparison to staffing agencies with higher fees, Upwork is a game-changer.

2. The Shift to Smaller Distributed Workforces

Another big reason these apps gain traction so quickly is that they’re taking advantage of the sharing economy. Uber doesn’t need a worldwide fleet of vehicles, nor does Airbnb need to invest prohibitive amounts in prime real estate on an international scale. Instead, these companies rely on large flexible work forces that generally act autonomously and are responsible for providing the tools necessary to do the job.

Moreover, by allowing virtually anyone to participate in and profit from the business model, disruptive apps tear down the barriers between “the company” and “the customer.” You might not know a Yellow Cab taxi driver, but you probably know at least a few people who drive for Uber. Similarly, you’d have to be in the hotel business to know someone who owns a Marriott, while you’d have to live under a rock to not know someone who has rented out her place with Airbnb.

Group messaging app Slack has made business communication easy and even enjoyable by de-emphasizing the need for having a large team in one location. SurveyMonkey Chief Revenue Officer Brent Chudoba can attest to this. Chudoba posits that his company’s adoption of Slack has facilitated communication among teams spread out across several continents in a way that email can’t. It has helped drive transparency across the organization, and it has made internal meetings more efficient by eliminating the need to revisit information that has already been shared in Slack.

Plus, the app has helped improve SurveyMonkey’s onboarding process. “Someone new that joins the company tomorrow has access to all of the conversations we’ve had since we’ve been using Slack because it’s sitting there in a channel,” he says.

Slack’s relentless focus on humanizing the world of business chat, evidenced by the level of personalization the platform allows, has allowed it to step in to support the workforce of today.

In the case of the many service marketplaces like Uber, Airbnb, and TaskRabbit we see emerging, a common element is that transaction figures are completely transparent and the network platform takes a small percentage cut of the fees made by individuals who are providing the service. Contrasted with “old-fashioned” versions of these services, the individual service providers typically receive larger cuts of the revenue and have clearer windows into their cut and where it comes from. It’s thus no surprise that many former taxicab drivers now drive for Uber or Lyft.

While the fees of online payment systems (such as Paypal) have always been transparent, it’s a common concern among business owners that they’re pretty high. Dwolla, however, has a flat, low per-transaction fee that saves money for those using it. Like Slack and other disruptive tools, Dwolla has challenged its competition — established, traditional payment networks — by offering levels of transparency and personalization that were previously unheard of.

“Disruptive” might be a buzzword, but it hasn’t lost its meaning. An app becomes disruptive when it connects users through transparency and streamlined processes — no matter whether its users are planning their next vacations or looking to streamline their businesses’ payouts.

Kevin Yamazaki is the founder and CEO of Sidebench, a leading digital product and venture studio that creates custom software and apps. As a passionate solutions architect and product manager, Kevin is driven to create. Because of his unique innovations, Sidebench has a growing reputation for solving its clients’ largest unique challenges through custom integrations, internal tools, and consumer-facing applications. 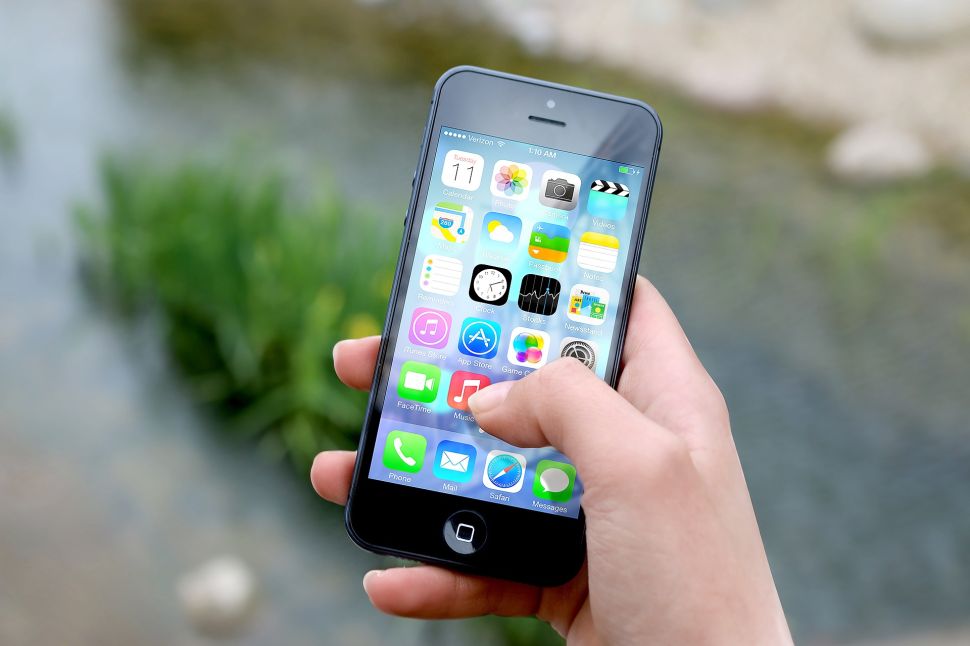