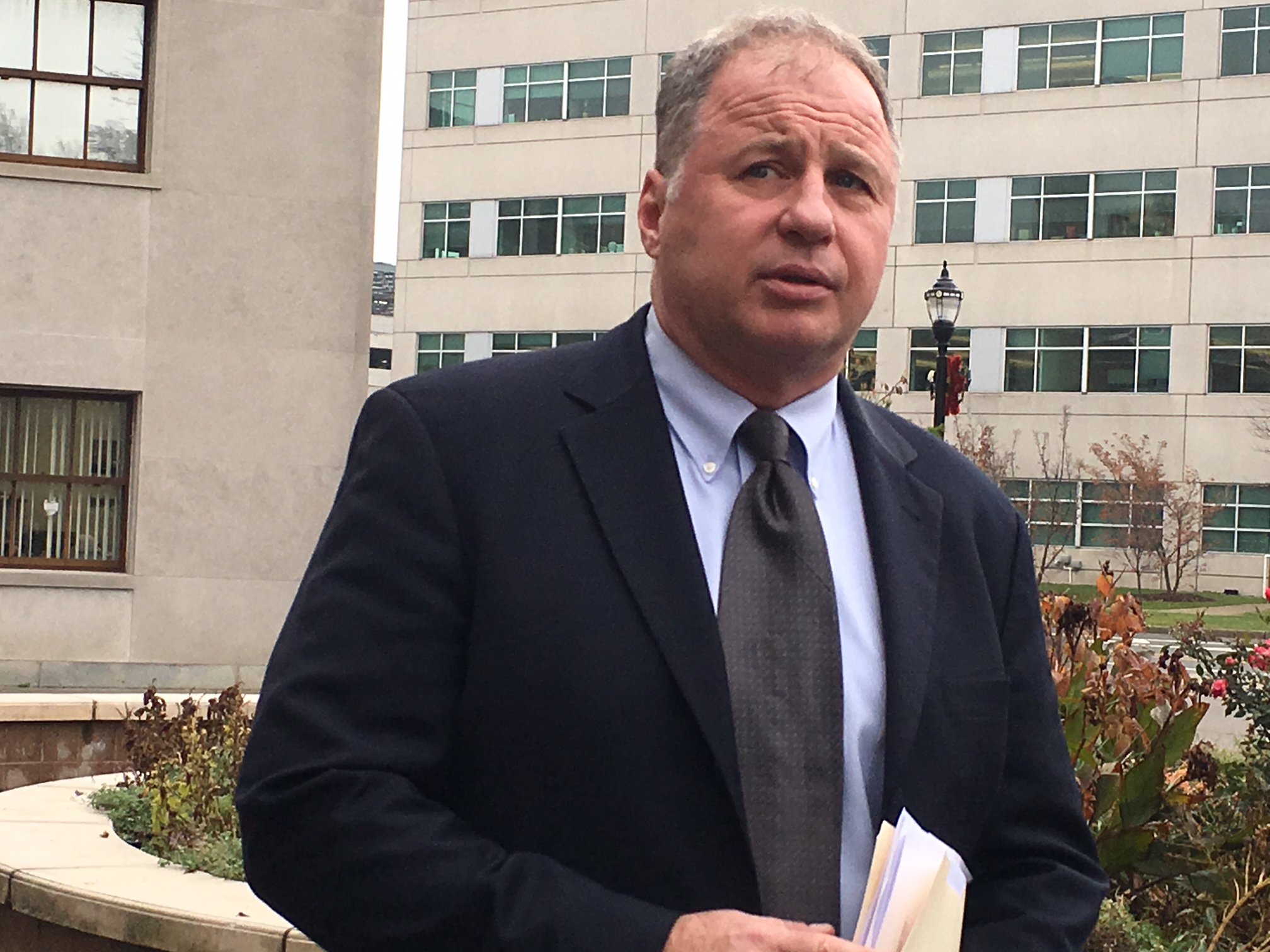 Brennan claims there is a conflict with appointed prosecutors handing the Bridgegate case. Alyana Alfaro for Observer

Last week, former firefighter Bill Brennan made headlines for his appearance in court as he attempted to get a Bergen County judge to appoint a special prosecutor to investigate an official misconduct complaint filed against New Jersey Governor Chris Christie for his role in the Bridgegate lane closures. While the judge denied the request, Brennan appeared in Wayne on Monday to claim he will continue to pursue to effort and to make the unexpected announcement that he will run for governor in 2017.

Brennan has never held office before and considers himself a citizen activist. He will be running for the state house as a Democrat. Brennan will now join former Ambassador to Germany Phil Murphy and Assemblyman John Wisniewski in the June Democratic primary.

As for his Bridgegate complaint, Brennan said that judge Bonnie Mizdol ruled on the nature of a private citizen filing the complaint rather than whether or not a special prosecutor is needed. He said he will take the issue to a superior court. 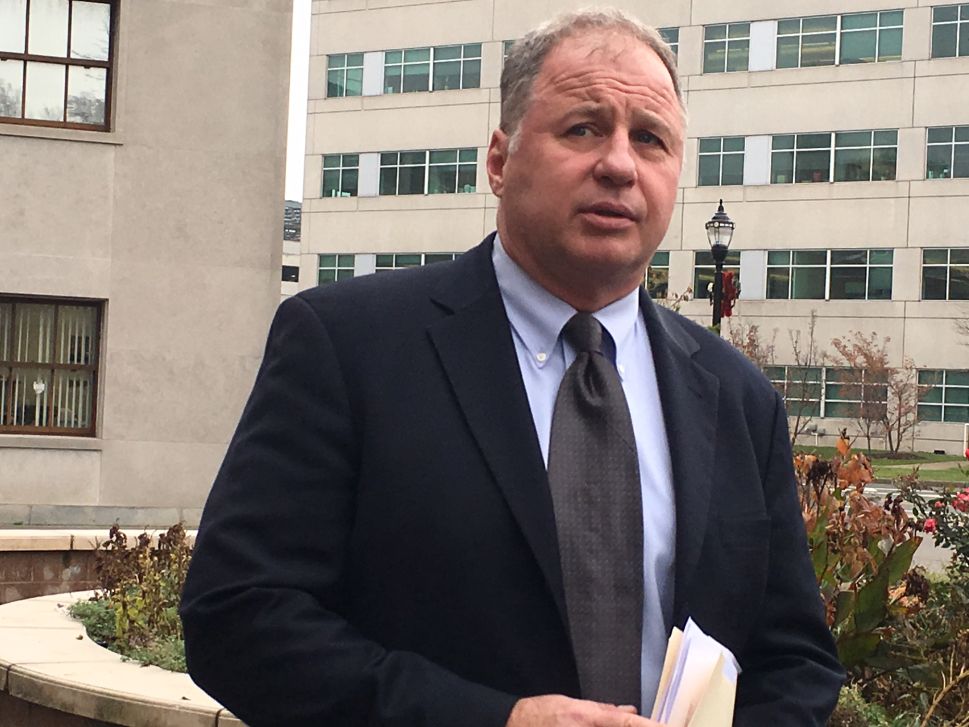