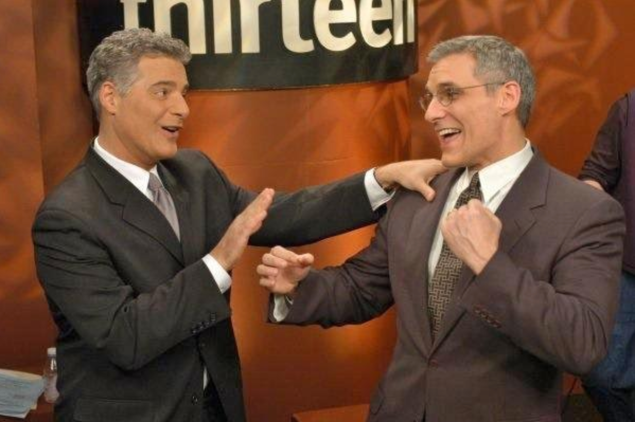 After a nearly seven year run, the hosts of NJTV and PBS’ “New Jersey Capitol Report” announced that the show will be coming to an end in March of 2017. This weeks episode will be the last featuring both of the show’s signature anchors, Steve Adubato and Rafael Pi Roman. The  two have worked together on ari for over 23 years, first on “Inside Trenton” and then on “New Jersey Capitol Report.”

Adubato and Pi Roman may still make the odd appearance together on the nightly PBS program MetroFocus, where Pi Roman is a co-anchor and Adubato is a regular contributor. But the two said in respective statements that they will be pursuing separate projects.

“Working with Rafael Pi Roman on New Jersey Capitol Report has been an extraordinary experience,” Adubato wrote. “He is an exceptional journalist and broadcaster – but he’s an even better friend. It is rare in the news and broadcasting business to establish relationships that truly matter beyond what you do on the air. But with Rafael, I always knew that he was prepared, supportive and we always had each other’s back. I will greatly miss working with him on Capitol Report. As one of the main anchors on the esteemed public television series, MetroFocus, I’m confident that Rafael will continue to do great things. Simply put, Rafael Pi Roman has been the older brother I never had, and I have been fortunate enough to work with him for over 20 years.”

“Steve and I have worked together for nearly a quarter of a century and the arguments we’ve had during all that time can be counted on one hand with plenty of fingers left over,” Pi Roman said. “How do you explain such a thing given that neither of us is known as the quiet and accommodating type? I think the answer is easy: we respect, trust and like each other. And as the years have progressed that has just became even more so. I know that’s rare in this business but I guess we were just lucky. I’m going to miss working with Steve on a weekly basis but I know we’ll be getting together on MetroFocus segments and, needless to say, I know we’ll be friends and brothers for life.”

See the schedule for this week’s episode below. 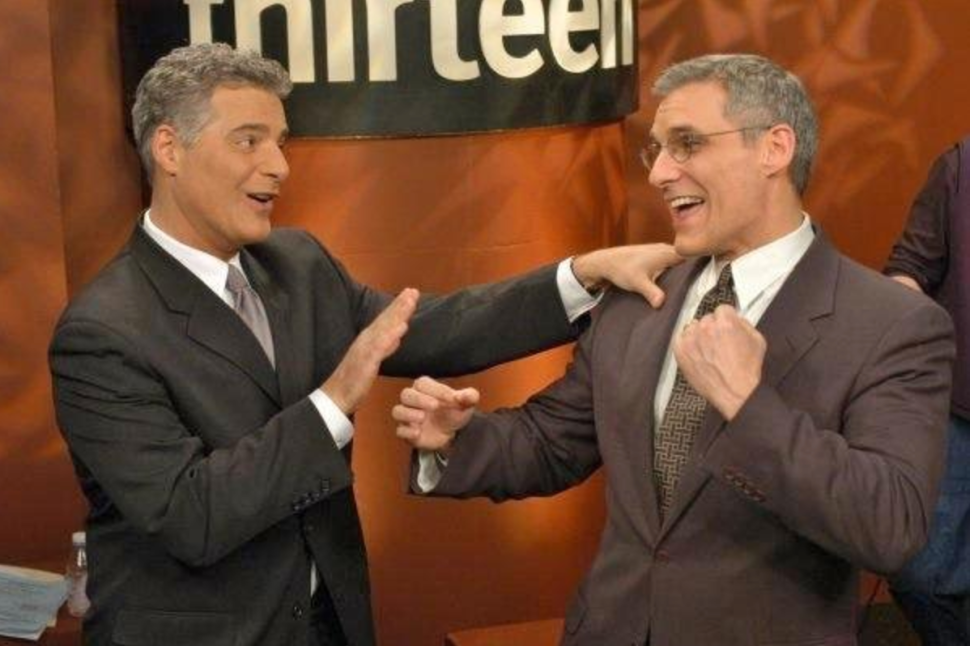