Monday was the first day that the National Museum of African American History and Culture offered free admission online, and tickets sold out in four minutes. (Washington Post)

Batman actor Adam West is showing his painting series Criminals on Canvas, featuring his interpretations of classic villains such as the Penguin and Riddler, at the Gilman Contemporary studio in Ketchum, Idaho. (TMZ)

Here’s the real story of why Gustave Courbet’s The Origin of the World, a painting depicting a woman’s vulva, has been so scandalous. (Art Newspaper) 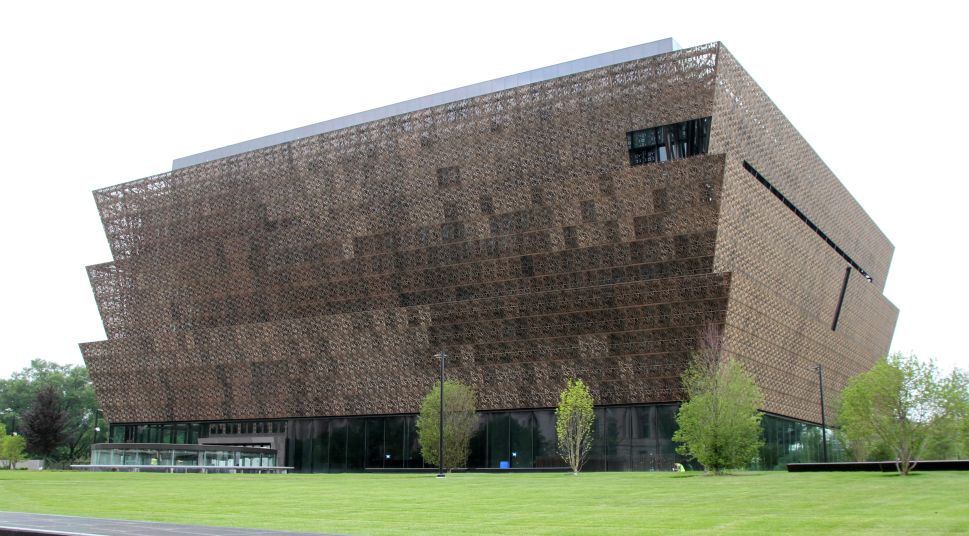