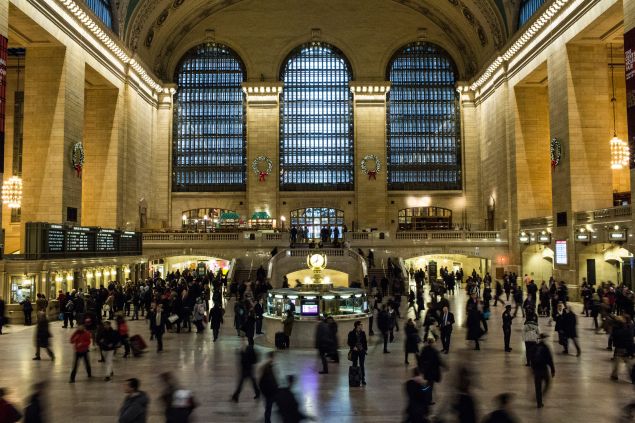 A New York City transit worker who is a Muslim was pushed to the ground and called a “terrorist” at Grand Central Station on Monday. Photo: Andrew Burton/Getty Images

A MTA worker wearing a hijab was called a “terrorist” and pushed to the ground at Grand Central Station on Monday in what police have described as a hate crime.  Authorities said the woman was wearing her MTA uniform and had just exited the 7 train when the suspect told her “you should not be working for the city,” her and followed her into the station. She suffered minor injuries and was taken to the hospital. Hate crimes around the city are up 35 percent since Donald Trump was elected, police have said, though it was not clear if the suspect indicated support, as others in recent high-profile incidents have, for the President-elect. (DNAinfo)

If you thought your apartment bill was bad, consider what Mayor Bill De Blasio is forking out to protect President-elect Donald Trump. On Monday De Blasio put a number on the cost of securing Trump’s midtown offices since the election at $35 million, or about $500,000 day. The city is asking the federal government to foot the bill, writing in a letter to President Obama, “Locating a residence within New York City that requires ongoing Presidential-level security presents unprecedented law enforcement concerns.” (New York Post)

The Bronx District Attorney’s office will open a grand jury investigation into the death of a mentally ill black woman after she was shot by police, officials announced Monday. Deborah Danner, 66, was fatally shot by a NYPD sergeant in October after officers responded to her home. Police have said Danner charged the officer with a baseball bat. The incident has come under scrutiny by the mayor and the city’s police chief, who question why the officer didn’t use a stun gun. The police union, meanwhile, says the officer feared for his life.  (New York Post)

A Brooklyn boy found severely beaten in his home last week died over the weekend from his injuries, authorities said Monday. Police say that Jaden Jordan, 3, was in the care of his mother’s boyfriend, Salvatore Lucchesse, 24, when the man called 911, saying the boy had slipped while he was washing him. Lucchesse has been arrested and charged with multiple counts of child endangerment and assault. Social workers investigating the a child abuse claim tried to make contact 48 hours before the incident, but were given the wrong address by a tipster. (New York Times)

Long for the scent and feel of New York City’s old buses? Or what about the days before climate control? No? Wait, really, no? Well…at least the MTA is in the holiday spirit. If you’ve ever wanted to know what it was like to board a mid-century bus and be taken for a spin, the city will run a fleet of vintage buses along 42nd Street in Manhattan. Buses from the late 1940s through the 70s will run 9 a.m. to 5 p.m. though not in rain, snow or ice, which we’re positive is meant to be reassuring. The service starts today and runs through Dec. 21 (MTA) 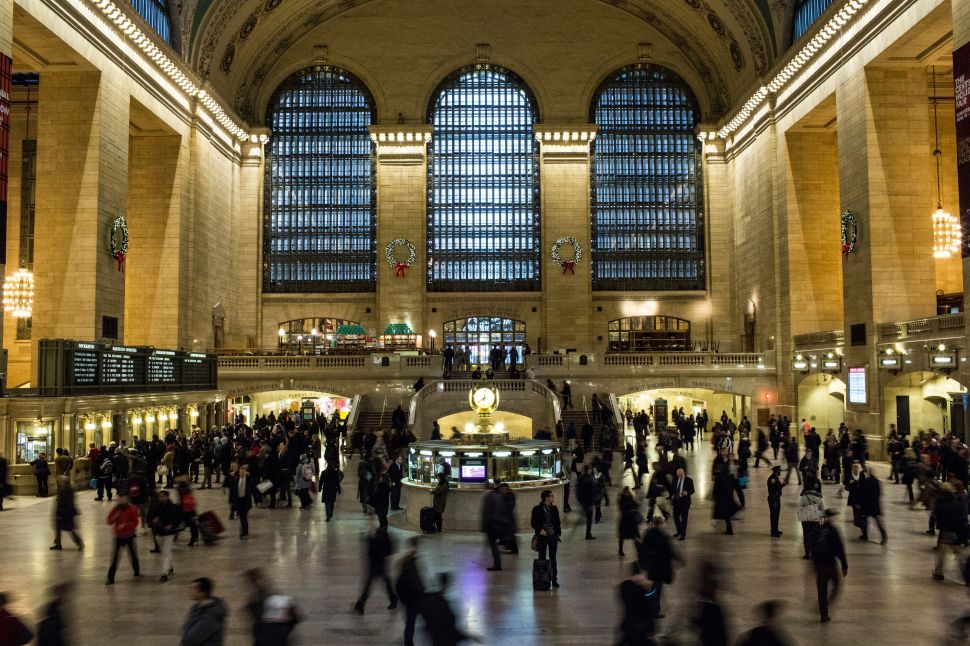