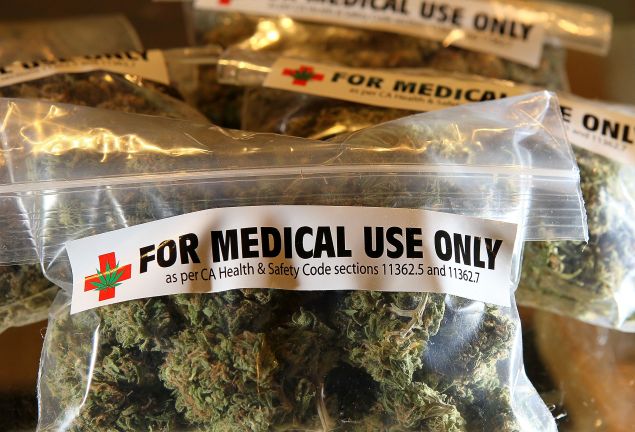 Back ache? If not, you might consider getting one. The Department of Health will now allow New Yorkers suffering from chronic pain to qualify for medical marijuana, officials said Thursday. Regulators have yet to say which conditions will qualify (So, okay, maybe the whole back ache thing won’t work) but the decision is expected to have an impact on the medical marijuana industry. Currently, some 10,000 New Yorkers have been prescribed marijuana for serious conditions, such as cancer, and the new rules are expected to expand that number considerably. (New York Post)

The city unveiled a memorial dedicated to victims of AIDS Thursday morning in St. Vincent’s Triangle in Manhattan. The monument coincides with World AIDs Day and commemorates the opening of the country’s second hospital dedicated fighting the disease in 1984, when the area was considered an AIDS epicenter. The abstract monument features an 18-foot metal canopy made from three connected triangles, and the ground beneath it inscribed with Walt Whitman’s poem “Song of Myself”. Even as AIDS deaths plummet, some 35 million people worldwide have been killed by the disease, and globally the Center for Disease Control says 36.7 million people are living with it. There will be a candlelight vigil tonight at the Trinity Lutheran Church of Manhattan starting at 6 p.m. (New York Curbed and NY1)

The conductor behind a fatal train that derailed in Spuyten Duyvil in 2013 says that the city caused the negligence, according to a lawsuit filed Thursday. William Rockefeller, a 20-year veteran suffering from sleep apnea who nodded off as his train rounded a curve at 82 mph, has sued Metro-North for $10 million, saying it failed to create a safe environment. Four people died in the crash, which injured dozens more, including Rockefeller, who says he suffers post-traumatic stress disorder as a result. Rockefeller, who was cleared of any wrongdoing, filed the suit on the third anniversary of the crash. (New York Daily News)

What’s that foul smell? Well, if you’re in the Bronx, it could be an homage from man’s best friend. A new report out says that the borough is the city’s, well, poopiest. Residents there lodge a quarter of the city’s dog poop complaints, despite just 10 percent of the city’s (registered) dogs living there. Brooklyn and Queens are narrowly behind, followed by Manhattan and Staten Island pulling up the rear. If you’re looking for a silver lining in all this mess, overall complaints fell from 3,500 in 2010 to 2,600 in 2015. (NBC New York) 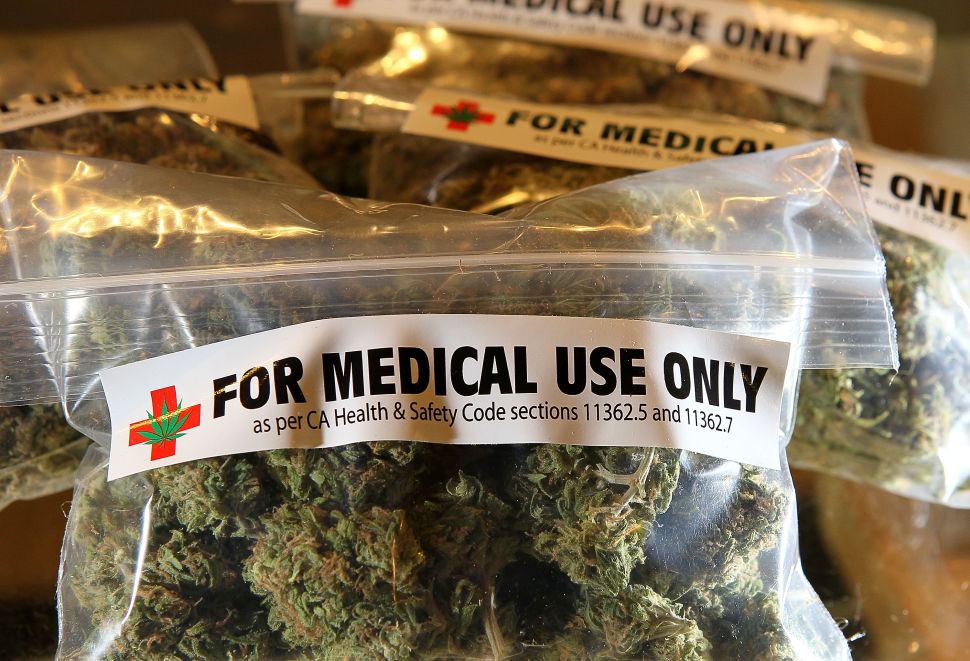