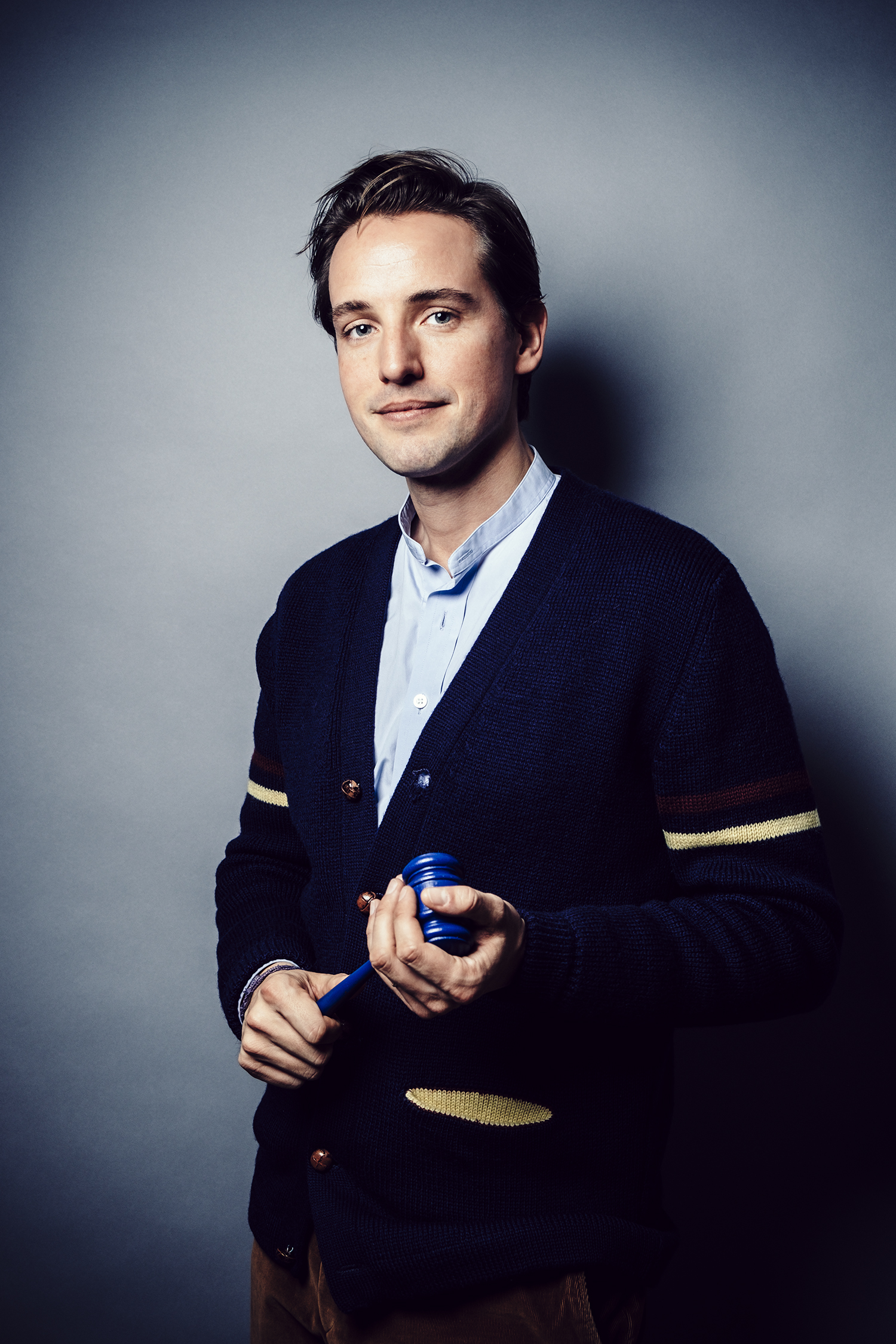 Sure, we could have compiled a list of must-have arty gift suggestions for this Christmas 2016. But we thought a lesson in others’ successful (and not so successful) gift giving might prove more useful for all you last minute shoppers out there. In lieu of a gift guide, we asked our art world friends to share their most memorable gifts of Christmas past. Here, the co-founder of online auction house Paddle8 Alexander Gilkes reveals to Observer the best and worst gifts he’s ever received.

My first bicycle: I remember being led to a shed by my father for the unveiling of a beautiful bicycle, equipped with stabilizers, on Christmas Day. I must have been four or five and realized that this was my first ride into independence. We were inseparable for the months and year to follow.

Atari Lynx: This was my first computer console. I was very lucky as every other child in my class had the black and white Game Boy, while I had the color, handheld console. I spent every waking hour playing X games on the device.

My first computer: I believe that it was a Sinclair Spectrum computer, with a cassette tape player for the software. It was once again a generous gift from my parents. It was one of the first home computers on the market and had me gripped. I loved hearing the dial-up and believing that I was connecting with the outer world.

Zegna coat: This was a generous gift from Misha Nonoo for our first Chrismukkah together about 13 years ago. We went to an outlet village where we found a stunning cashmere coat at the Zegna store, which Misha kindly gifted. It was a major wardrobe upgrade and my first cashmere outer garment.

My grandfather clock: My father discovered that our family had made long-case clocks in Warwickshire in the early 18th century. He managed to track down a fine example through an English antiquarian and horologist and gifted it to me for my 30th birthday. It remains a cherished treasure at home and makes a wonderful chime on the hour.

Welded iron heron: I was given a life-size iron sculpture of a heron by a godparent. It was so poorly made, that it looked more like a pterodactyl and was so unbalanced that it would continue to topple over and create huge divots in my bedroom floor with its sharp beak.

Enormous psychedelic painting of multicolored squiggles: I was given an eight-foot painting on a luminous yellow background as a parting gift when leaving Paris in 2008. I did not dare take it with me to NYC and understood that the cost of shipping would have far outweighed the cost of the work. It remains hidden under a large bed in France.

Bad clothing: I have always been really picky about my clothes and have received everything from dungarees to scary jumpers (one with fiber optics) and socks with pom-poms.

Potato-powered clock: I was given a digital clock which you connect to potatoes. I think it was thankfully a stocking-filler and ended up in the re-gifting drawer 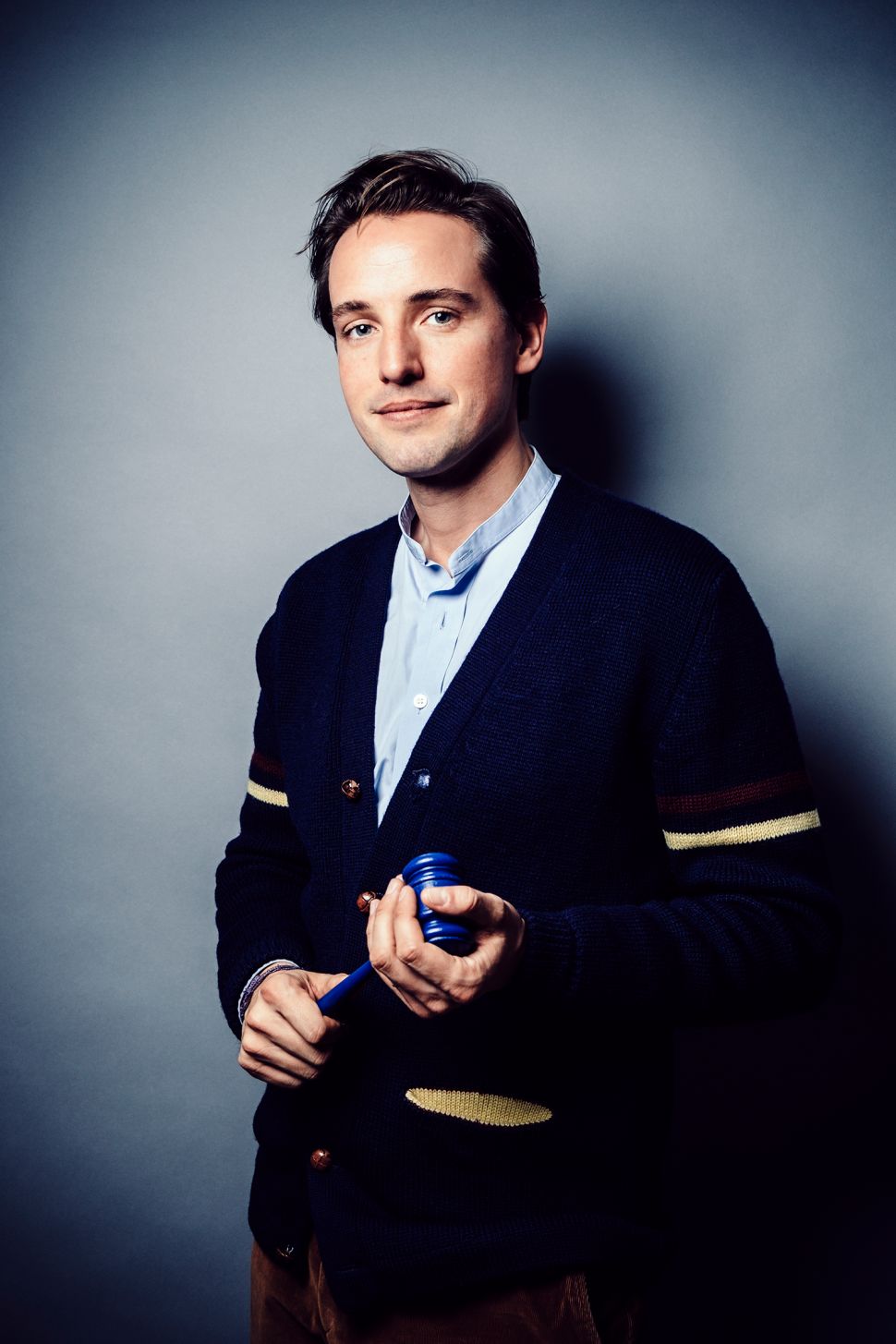