A colleague asked me about a hiring problem they were having at her company. Apparently, they were looking to expand their team and had developed a very thoughtful job posting describing their firm and listing their opening’s requirements, duties and responsibilities. They had gotten several qualified applicants, run them through their interview process, and even extended offers.

The problem? Each offer was rejected as each of the candidates tried to negotiate a salary that was at least 20 percent higher than that which had been approved by the company’s CEO. Time and time again, great candidates wanted much more than the company had budgeted for the role.

They decided to screen candidates for salary at the beginning of the process and faced much the same issue. Every candidate that they really wanted to talk with was being screened out because they were already making too much money. What should they do?

While I understood their predicament, I think their prospective employees were telling them something very important: The market values the skills and experience of their candidates more than they do. Their target salary was simply out of line with market conditions.

This is much easier understood when you think of products instead of people. Say the employees in your department decide to pitch in to buy your boss a Christmas gift. They know he keeps a bottle of single malt scotch in the bottom drawer of his desk for special occasions, so everybody kicks in a few bucks and sends you off to the store with $25.

When you get there, however, you quickly realize that $25 just won’t do it. The cheapest bottle of single malt scotch on the shelf is $30—and you’ve never heard of this label. The brand the boss keeps in his desk drawer is $50 and others on the shelf are much, much more expensive than that. What do you do?

Well, you could always ask the store clerk if he could give you a discount and reduce the price of something on the shelf so you could afford it. Barring that, you could kick in an extra $5 from your own pocket to buy the cheapest single malt on the shelf. On the other hand, $25 will get you a pretty decent blended scotch whiskey or a very nice bottle of wine. Will your boss appreciate those?

Maybe you should just go back to the office and ask everybody to double their contribution so that you can get what you know he likes. The problem here is not just one of budget but of product specifications. What will best serve your needs in this situation?

You could ask your potential employee to take a significant pay cut, but usually this only causes problems later. Alternatively, sometimes money can be shifted from one budget to another to accommodate a higher salary for a candidate who truly deserves it to fill a critical need. Finally, shifting the focus so that you can hire a more junior candidate or one who meets less of the stated requirements is possible, if you can make a commitment to developing the necessary skills once they join your team. That can save your budget and give current team members the chance to learn critical mentoring and staff development skills.

In the case of my friend’s company, I would ask how the CEO determined the salary for this position. Did he arbitrarily decide this was what he could afford or did he do a survey to see what the market was paying for similar positions? If it was the former, he may be able to find somebody who will work at that price—but not for very long. Ultimately, it doesn’t matter what a candidate wants to make or what an employer can afford to pay. The only thing that matters is the value of the employee’s skills in the open market.

It is strangely difficult to overpay or underpay somebody for very long. If you significantly overpay, the employer quickly becomes disappointed in the employee’s performance and either fires him or causes him to quit because of the boss’s incessant harping. If you underpay employees, somebody like me comes along and shows them the light. They’ll leave as soon as somebody discovers them and offers them market wages.

As a recruiter, I always prescreen candidates for both current salary and salary expectations. My standard approach is something simple like, “Tell me about your current compensation package.” I want to hear about salary, bonus potential, incentive pay, stock options, vacation time, benefits, etc.—basically anything of value that they receive for doing their job. Many candidates are reluctant to share this information for fear of negotiating against themselves. At this point in the process, though, providing at least a ballpark estimate is more of a screening tool than a negotiation. I don’t want to waste either the candidate’s or the employer’s time if compensation expectations are wildly misaligned.

As a rule, moving somebody from one position to another requires giving them something they want—and more money is usually a part of that. However, money is rarely the only reason somebody makes a move. Even when it is, most candidates usually accept an increase of 5-10 percent over their current base salary. A 20 percent raise to take a new position would be very generous—and unusual.

Sometimes candidates are willing to take a step back in terms of compensation to get more responsibility, flexibility, or autonomy. Sometimes they just want to break into a different industry or function and recognize that they need to take one step back now in order to take two steps forward down the road. I have a client in the wine industry that regularly gets great candidates because some people love wine and just want to work in that category. Of course, they lose their share of good candidates, too, because they consistently underpay junior-level employees.

If my candidate’s salary expectations are way out of line I tell them so. “Gee, that’s out of my client’s range. Still, you’d be a great fit in this role. If everything else were perfect, would you be open to making a lateral move (or a small step back)?” If they’re still open to talking, I’ll bring them in for face-to-face talks with the employer. Sometimes if the opportunity is right, my candidate will take less. Sometimes if the candidate is right, my client will find more money.

If you are tied to only being able to offer a salary that is substantially below market, though, there is a truism that you should know: You get what you pay for. 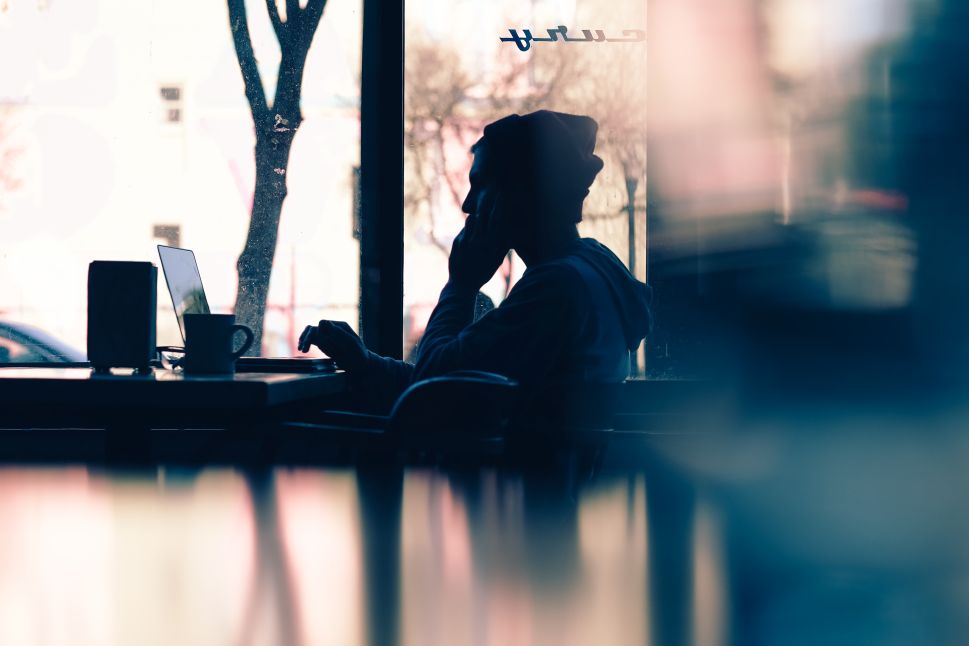