This Christmas, commuters across England been subjected to the misery of a series of strikes on Southern Rail. ASLEF union members have walked out because they claim it would be “dangerous” to make their drivers press the button that activates the train doors.

Obviously, nobody thinks the drivers are incapable to undertaking this menial task. Rather, the dispute is about Southern’s desire move away from having a guard on every train. Frustratingly, this arrangement has already been agreed upon by ASLEF members working on the Thames Link rail service, which operates on the same line as Southern.

Day after day, tens of thousands are held to ransom by this socialist dinosaur of a trade union. But this need not be the case. In the 1970s successive governments were run ragged by powerful trade unions, causing stagnation in the economy because they refused to adopt modern industrial practices.

Top of the list of these was the National Union of Mineworkers (NUM), which successfully held back innovation to such an extent that British Coal was losing a fortune.

Every time reform was proposed, the union walked and the lights went out (because most electricity in Britain at the time came from coal-fired power stations).

In 1979, England’s the first female Prime Minister was elected, and she delivered a hard-line on the unions that left even her own supporters cringing. Margaret Thatcher forced democracy, banning them from picketing companies that were not involved in the dispute and preventing large numbers of strikers from intimidating those who wanted to work.

All this came to a head in the summer of 1984, when the NUM was provoked into a strike by British Coal.

The move was deliberate: Thatcher wanted a showdown. And showdown is what she got, as the strike lasted until 1985 and, at its height, 142,000 mineworkers manned the picket lines.

But Thatcher did not back down. Instead of making concessions, she imported coal from abroad and paid for London’s Police to be shipped into the coal fields of northern England to restore order.

As Britain’s second woman Prime Minister, Theresa May should copy Thatcher’s example and take a firm line with ASLEF. She should propose a new law to copy New York’s example and ban strikes among rail workers. Those who do not turn up to work should simply be fired and replaced with people who want these well-paid jobs.

She should also consider enacting rules that allow people inconvenienced by strikes to sue the unions responsible for the costs incurred. It’s all very well for union members to make life hard for customers, but how willing would they be if they had to properly compensate for damages afterwards?

I suspect this move would cut down on frivolous industrial action.

The Southern Rail dispute should not be a reminder of the bad old days of the seventies. It should be a reminder of the strength of the eighties. The Prime Minister should look on this as an opportunity for the decent, hardworking people of Britain to teach these lazy union slobs a lesson.

Theresa May should lead this charge. British people aren’t pushovers, and their government shouldn’t act as such.

Be bold, May. Break these nasty rail unions once and for all. 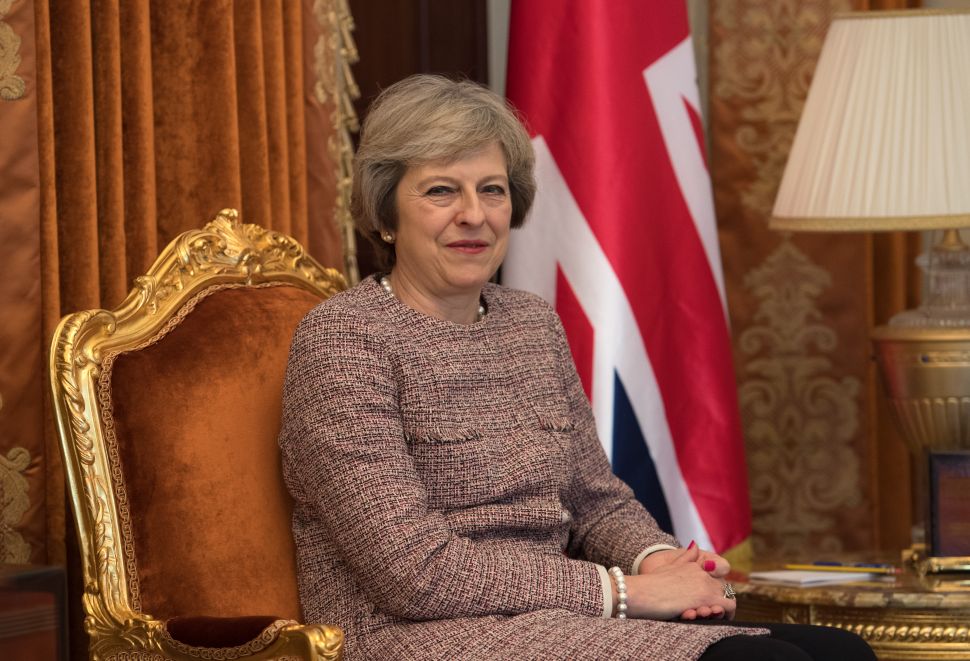