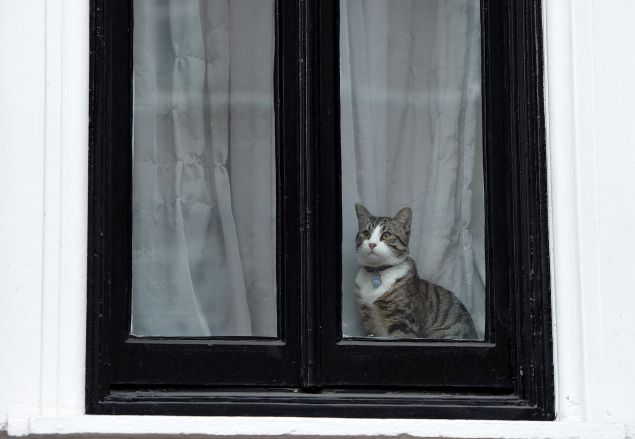 Thanksgiving is a kickstart to the holiday season that I call the Evil Trinity. From mid-November until January,  one faces a multitude of invitations to alcohol-fueled gatherings including Christmas, Hanukkah and New Years Eve. This is a common stressor for anyone in recovery. I learned years ago that spirited beverages are not something I can partake in. I’m completely powerless over alcohol. Some people can drink, and some can not. And that’s fine. I watch my friends and acquaintances drink and hold no judgements.

Over the years I attended a multitude of holiday parties with my former spouse. Whether I wanted to go wasn’t really an option. I did not mind but at a certain point I began feeling like more of an accessory than a wife as the booze set in and everyone began talking over everyone else. Being cut off in conversations more often than not, I just got tired. Smiling and nodding, I would eventually excuse myself and head to the restroom, or sneak into another room away from drunken people who were not really listening to what I was saying.  On more than a handful of occasions the ex insisted on staying past the point of wearing out our welcome. He was completely unfazed that we were one of the few people left at a stranger’s party in some fancy apartment. I had no shame in falling asleep in an armchair. I did not care what people thought if I was exhausted.

“Your wife fell asleep in the other room, I think she’s tired,” someone would tell my ex. I felt that being at a party for three hours was more than enough time to accomplish whatever it was that needed to be taken care of. “I have to be up early for work,” I’d say politely. “Only a few more minutes,” he kept saying, which always meant at least an hour.

Even worse for me, were the times when no matter how late it was or how tired I had become, he would grab me as I sneaked past to the restroom and insist on introducing me to a group of revelers. “This is my wife. You should all talk,” he would announce. There would be an awkward silence as all parties were put on the spot. I felt more like a kid waiting for a parent to finish chatting to the grown ups than a woman with a spouse. Taking a cab back to our apartment would always end up in the same disagreement. I was happy to attend events, but at a certain point why was I even there if he wasn’t engaging me and pushing me off to other people. Was I just there because I was the pretty wife? Keeping up appearances was exhausting. In public things seemed great between us, in private they were strained and quiet.

Then I realized the simple solution that solved it all. I began to claim that I didn’t feel well on nights when I really didn’t fancy the invitation and I easily got away with staying home “sick.” It wasn’t a lie: It was blissful and offered me a window into the future.

Fast-forward to this year, a couple of weeks ago. “I’m worried about you being alone for Thanksgiving. It’s your first one single,” one extremely concerned friend said.

“I couldn’t be happier about it,” I replied. “I’m going to the gym and not eating a bunch. I can do whatever I want.”

So what did I do for my first Thanksgiving as a new divorcee? Nothing and it was glorious. More importantly, it was my decision. I did not want to do anything, because for years I felt some obligation and wanted to be considerate to my significant other. For the first time in years I could be selfish. I wanted to spend my turkey day alone, and it was amazing. I lied and I told all of my friends I had plans and politely declined several offers. Everyone is entitled to enjoy their holiday however they want, this was not a sad occasion for me. It was awesome.

“What about Christmas?” another friend asked.

“I felt more alone when I was married,” I admitted, realizing the truth of the situation I had been in. My family generously flying us to Nebraska and welcoming him completely, the first year of our relationship, was wonderful. Or so I thought but despite my spouse’s love of parties, turned out he hated the ones thrown by his in-laws. The years to come involved odd holiday related illnesses and behavior, he never came west again for the hols.  The third year, he had a dental ailment the day before our scheduled, family trip to Disneyland. I told him he did not have to come, by all means I understood, he just had to say no. No one would be upset, but I told him I would be going with or without him. I had always wanted to go to Disneyland on Christmas and watch my nephews enjoy it. Yes, Disneyland isn’t for everyone and that is completely okay, especially on Christmas, which is a clusterfuck of people but still festive if you know where the nearest exit is.

“It’s so weird, every Christmas I get sick,” he laughed in a half-assed kind of way. My parents weren’t laughing—on the other end of the phone—at the nonrefundable plane ticket they had purchased, or the expensive park tickets, nor was I.  “Every year it’s something. I’m still going, and you have to understand that. I can’t let them down,” I told him.

So I went and had a great time. As I did cardio on Christmas Eve in the peace and quiet of the Disney themed hotel gym, while my sisters went to Tomorrowland, I had a revelation. I did not miss my husband, and I was glad he had not come. Even though we were married and technically “together.” I was overwhelmed with the feeling of being alone in the relationship, it’s a sad feeling to have. Once you come to terms with that, it’s often too late to remedy or change.

As I left the Magic Kingdom and flew back to New York, I had a foreboding, sinking feeling. I knew that by the following holiday season the relationship would be over. On New Years Eve, I spent it with a few close friends away from the madness in Times Square. I put no pressure on my ex to attend. He arrived right before the ball dropped, insisting it was important to kiss at midnight. Personally I would rather be kissed any other day than one where a ball dropping dictated when you could make out with someone. The kiss was so platonic it felt almost as if I was kissing a brother.

My husband and I left the party and walked back home, side by side but miles apart. He knew I was unhappy, I had told him several times, and nothing seemed to be changing.  By the time we got to our front door, inside my breaking heart I knew my marriage was over for good. 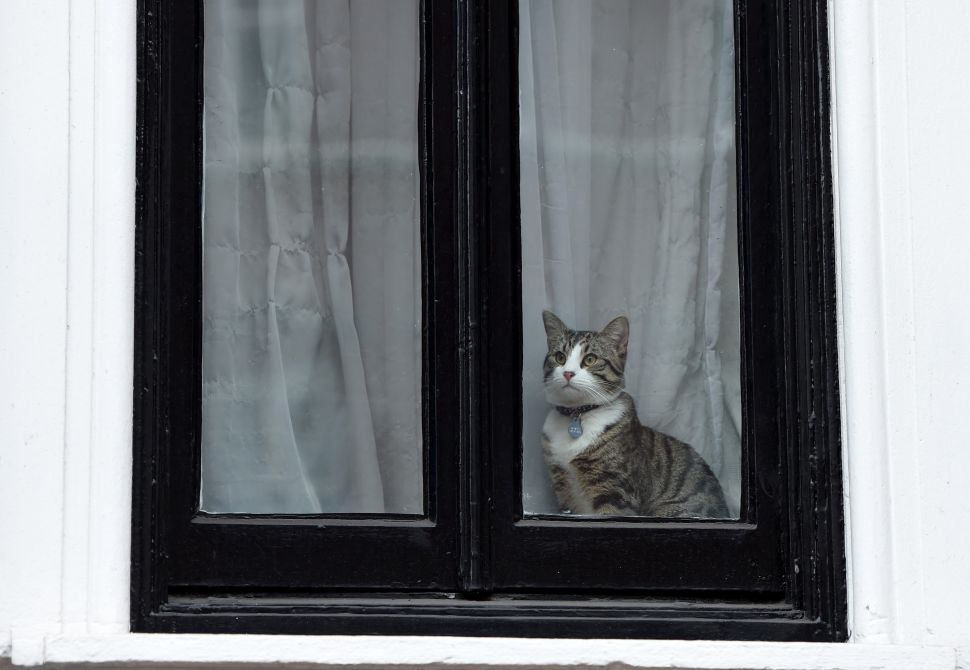 Filed Under: Lifestyle, Health, dating and relationships, Dating after divorce, breaking up, single people and holidays