Dr. Ben Carson, who Donald Trump recently nominated for as secretary of the Department of Housing and Urban Development, is listing his home in West Palm Beach. Carson is asking $1.2 million for the five-bedroom, 4.5-bath house, with features like a stone-floored foyer and formal living and dining rooms with double-height ceilings. Carson paid $775,000 for the two-story, 6,155-square-foot home less than three years ago, but we already know where he and his wife Candy are headed next. They purchased a nearly 9,000-square-foot manse in Palm Beach Gardens for $4.38 million. (Variety)

Elsewhere in Florida, Kylie Jenner rented an $8,000-per-night villa through Airbnb for her trip down to Miami for Art Basel. The 6,700-square-foot home is also in the market for $12 million—it’s located on Hibiscus Island, and it features a built-in bar, movie theater, gym and outdoor kitchen, as well as an infinity-edge lap pool. Jenner, of course, documented her entire stay via Instagram and Snapchat, and was apparently rather taken with the home’s elevator. (Realtor.com)

Larry Silverstein is buying a penthouse at 30 Park Place, the Tribeca building he developed. Silverstein (the chairman of Silverstein Properties) and his wife Klara are paying the full $34 million asking price of the six-bedroom condo, which spans 6,200 square feet and encompasses the entire 80th floor of the building, with two terraces from which to take in the cityscape. (Wall Street Journal)

Further uptown, two Douglas Elliman brokers took it upon themselves to tout Secret Service protection as an amenity for their listing at Trump Tower. Ariel Sassoon and Devin Leahy sent out the email (with the subject line “Fifth Avenue Buyers Interested in Secret Service Protection?”) two days after Donald Trump won the election, with their $2.1 million listing for a 31st floor apartment in the building where Trump resides. A Douglas Elliman representative released a statement that “This was completely unauthorized and done without the knowledge or approval of Douglas Elliman.” Our favorite part of the e-mail is the misspelled “aminity.” (Politico) 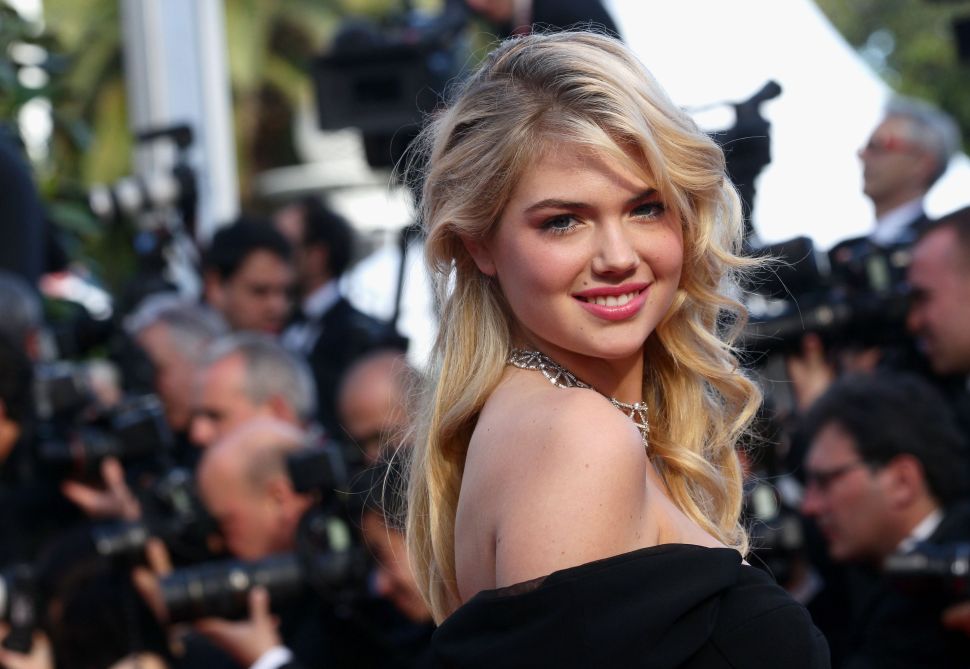