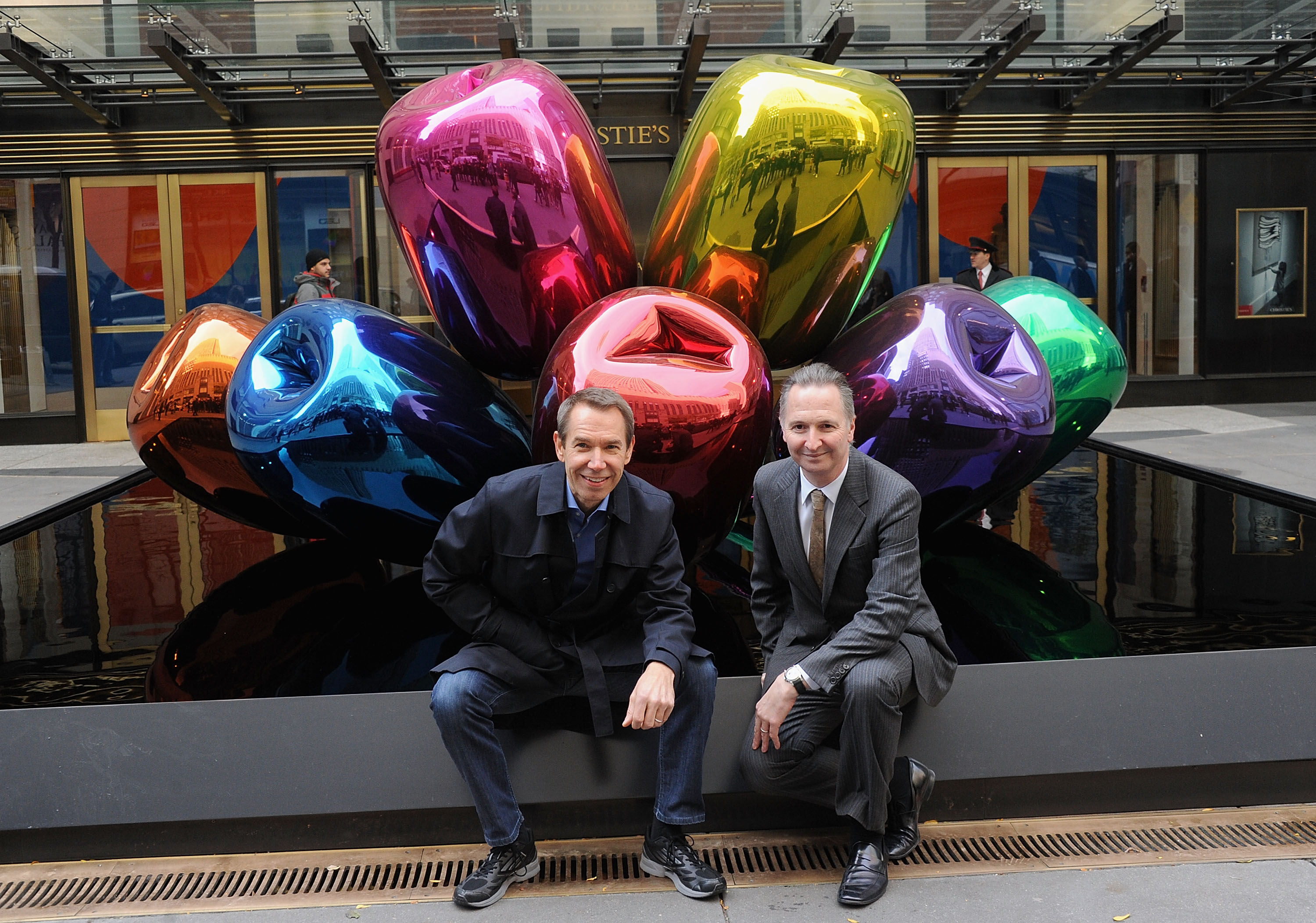 After discovering a passion for snowboarding, Jeff Koons did the next logical thing and designed one. (New York Times)

The heirs of a Jewish art dealer from Germany are suing Bavaria in U.S. court for eight paintings—including works by Max Beckmann and Paul Klee—they say were sold to the Nazis “under duress” during World War II. (Art Newspaper)

An artist made a golden statue of Israeli Prime Minister Benjamin Netanyahu, installed it in Tel Aviv’s Rabin Square and then invited the public via social media to come knock it down. (Haaretz) 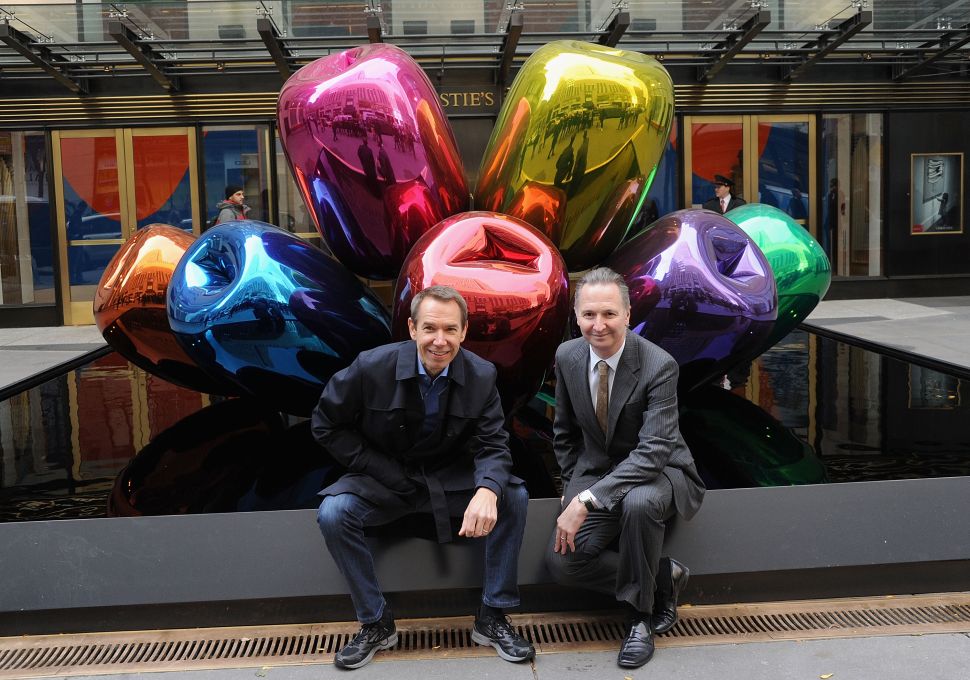