A few years back, eternally cool girl Chloë Sevigny decided it was time she depart from the East Village, where she had lived for at least a decade.

Sevigny opted to move to Brooklyn, though in typical Sevigny fashion, she declared that she “didn’t want to live in ‘hip’ Brooklyn,” choosing instead to purchase an apartment in what she dubbed the “dorkiest, hokiest neighborhood,” also known as Park Slope.

The American Psycho and Kids actress doled out $2.05 million for a 2,100-square-foot abode at 9 Prospect Park West, a white glove building that Brownstoner claims is one of the “most desirable” prewar co-ops in all of Brooklyn.

But perhaps the stroller-filled nabe of Park Slope proved to simply be too much for the girl who could not be bothered with the frattiness of the East Village, as the actress has put the Brooklyn apartment on the market for $2.75 million.

It’s a refreshingly reasonable asking price, actually—especially considering the four-bedroom, three-bathroom home has been “loving cared for” and “received many recent updates,” according to the listing shared by Corcoran brokers J Eric Becker and Quinn Hagstrand.

There is a black-and-white tiled foyer that leads to gallery space that is the “central hub of the home.” There’s also a decorative fireplace in the living room, as well as an updated kitchen with polished concrete floor and original cabinetry. Other details include beamed ceilings throughout the apartment, as well as cerused wood floors.

We’re not sure where Sevigny plans on heading next…we’ll just have to wait and see where she decides is the most (or least) hip of them all. 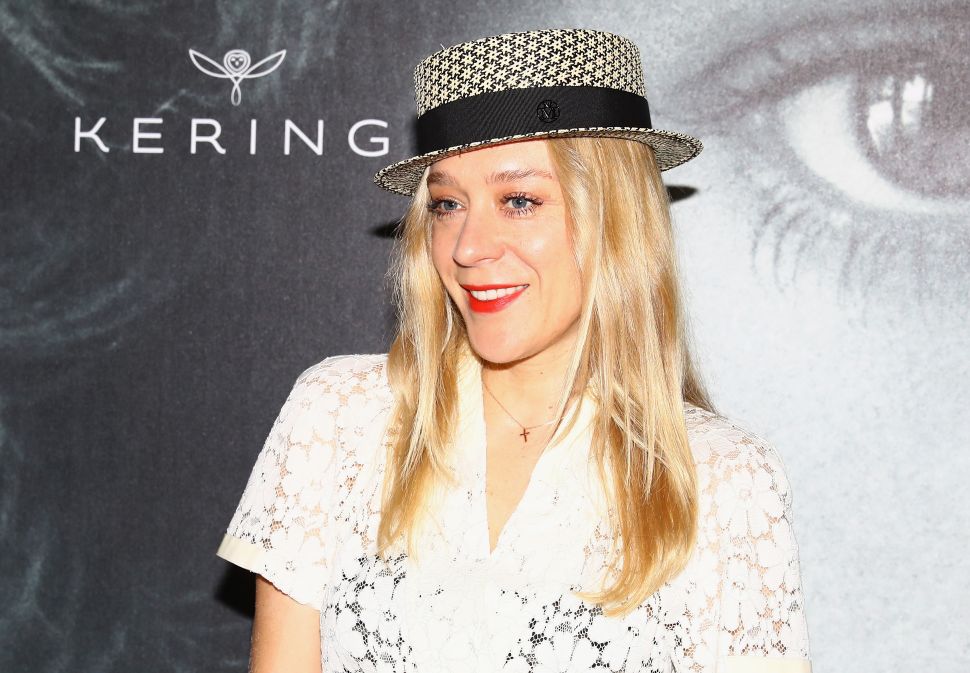