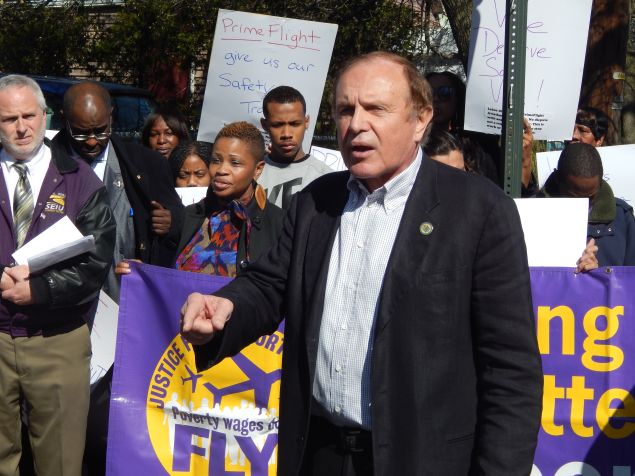 N.J. State Senator Ray Lesniak’s solitary confinement bill went down on Monday with a veto from the governor. Max Pizarro for Observer

New Jersey will not be getting new regulations on the use of solitary confinement. Governor Chris Christie vetoed a bill from State Senator Ray Lesniak Monday that would have banned the practice for inmates under 21, calling the legislation an “ill-informed press politically motivated press release.”

Lesniak’s bill would have made prison officials use “restrictive housing units” as a last resort, and for limited period of time. Those 21 and under, 65 and over, pregnant inmates and LGBT inmates and the mentally disabled would have been made exempt. The bill passed in both houses earlier this year with little Republican support.

Lesniak and Christie had previously been engaged in a war of words over the progressive senator’s request for a special prosecutor to mount a new investigation into the Bridgegate scandal.

Arguing that the bill would have deprived corrections officers of a tool to remove dangerous inmates from the general prison population for others’ safety, Christie said in a statement that he believes the legislation would have amounted to political theater. The change, he said, would undermine those protections already in place for inmates placed in solitary.

“The irresponsibility of this bill, and the resulting peril in which it could place both inmates and corrections officers every day, is truly breathtaking,” Christie said in a statement. “This is the danger of legions of Democratic legislators blindly following the rhetoric of prime sponsors who typically legislate by bumper sticker slogans.”

Lesniak hit back on Monday afternoon, issuing his own statement. The veto, he wrote, “is inhumane and completely contradicts his supposed commitment to long-needed reforms to a prison system that is cruel and counterproductive.”

Rehabilitation, he said, is a challenge under current statutes that allow for longer and more frequent periods of isolation.

“This bill would have helped to change a culture of corrections that uses solitary confinement too often and for the wrong reasons. It is crazy to think that allowing this practice to continue unchecked is good for the prison system, for effective rehabilitation or for society.

“The rampant use and abuse of solitary confinement fails to rehabilitate inmates and causes severe mental health problems, including instilling bitterness and anger into an inmate’s psyche. This outdated practice has negative, long-term effects on an inmate’s rehabilitation.”

“The very regulations that the governor is talking about as ending the practice of isolation in New Jersey allow for prisoners to be held in administrative segregation for one year per incident,” Shalom said. “Some inmates end up in isolation for longer than one year.

“The reason why we protect these vulnerable groups — like pregnant women, the mentally ill and children — is not just because it’s better for them. It makes our institutions safer and it makes our communities safer.” 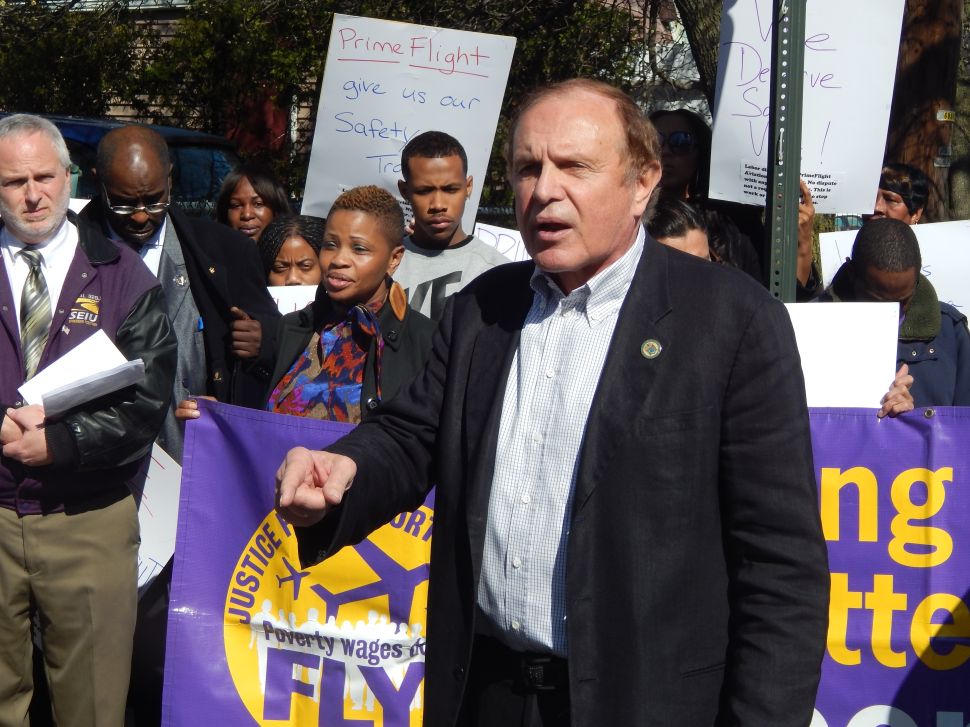