Anyone in their 20s or 30s has grown familiar with a certain post-cuffing season pattern signaling the holiday season. Suddenly, engagement announcements start popping up on Facebook, daily, and even hourly, once New Year’s Eve is close. With the impending announcements, one has to wonder if Prince Harry is going to start planning his own wedding.

So, what are the signs Prince Harry might be preparing to propose to new girlfriend, actress and Instagram star Meghan Markle? He’s been linked to dozens of women over the years, but this relationship is public, and quite serious, it seems.

One major sign is that the happy couple has been spotted wearing matching bracelets in public, even if they haven’t been photographed together yet. These aren’t Limited Too friendship bracelets, and it’s not the same as everyone you know owning the same exact Cartier Love bangle. It’s the equivalent of religious high schoolers exchanging promise rings. Perhaps the next jewelry trade will be an upgrade, in the form of diamonds?

A second indication is that Prince Harry has been going out of his way (quite literally) to visit Markle. He made a quick detour on his way back from his Caribbean vacation to stop off in Toronto, where the actress films Suits.

It’s unclear if they plan on having another impromptu visit before 2017, which could mean a festive holiday engagement. Marriage would also mean Prince Harry could have security around Meghan Markle, who has been dealing with serious cyberbullies since their relationship announcement. Perhaps by next Christmas, Meghan Markle’s wax likeness will join the family in her very own ugly Christmas sweater. 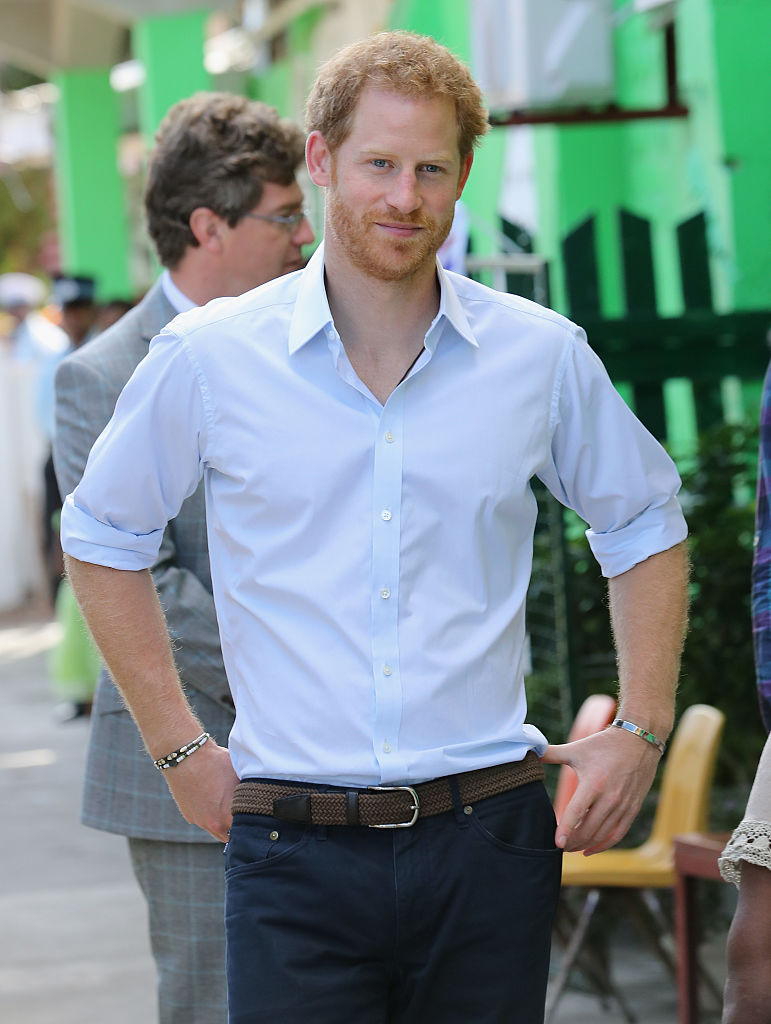