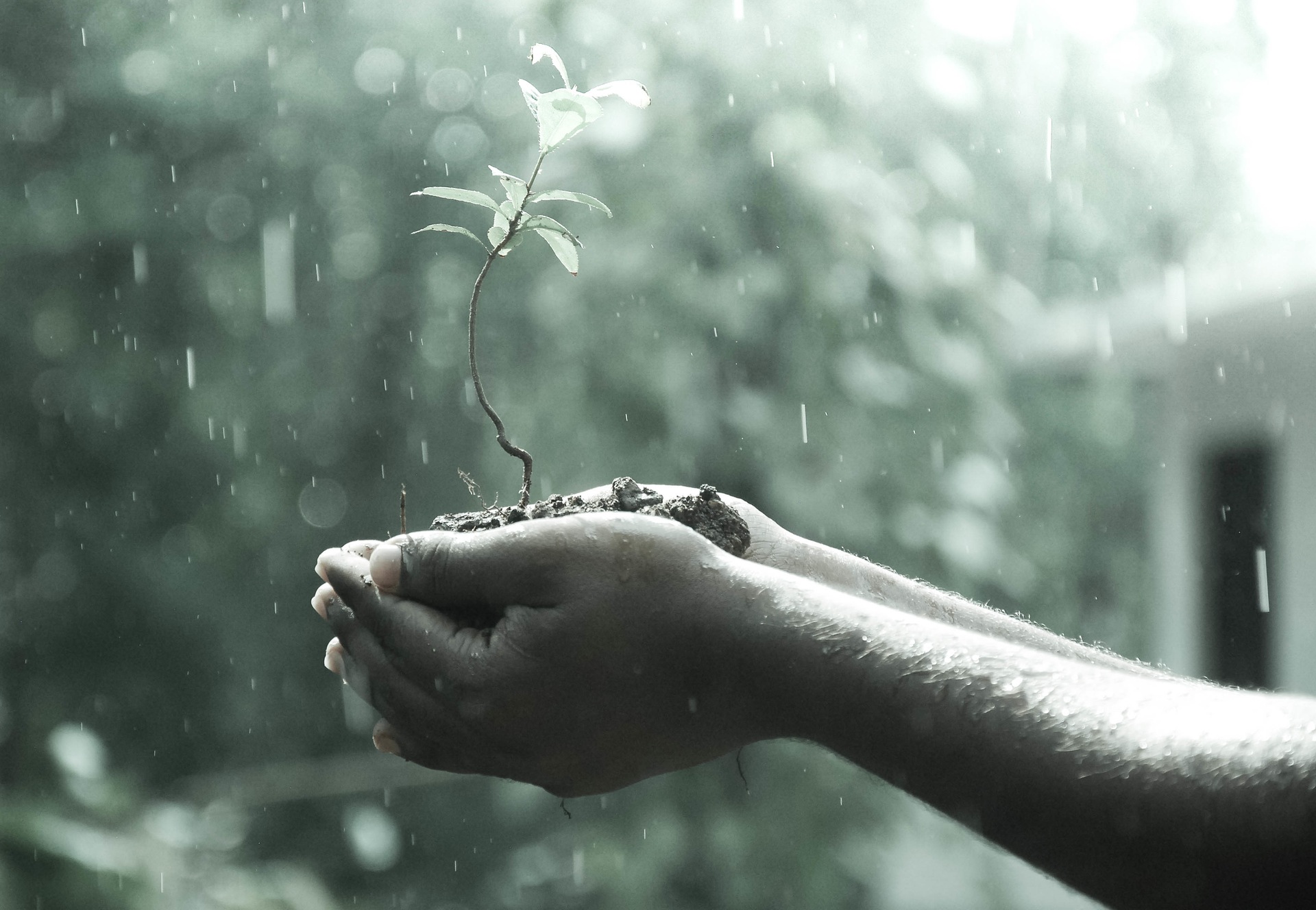 Rather than run away from crises, we need to think hard about the opportunities they present. Pexels

It’s a moment that happens to everyone, but it’s especially common to those in the world of entrepreneurship. One second, you’re on top of the world, and the next, there’s a crisis that threatens everything you have worked so hard to build. Libraries have been written on surviving crises, but I think the starting premise of most of those books is wrong. A crisis isn’t something to simply survive—it’s opportunity for greatness and growth.

I know because I’ve been there. I’m the CEO and founder of Taser International, a company that has faced more than its share of crises. We’ve nearly gone under, faced countless lawsuits, and suffered public relations tsunamis. But I’ve learned that rather than run away from crises, we need to think hard about the opportunities they present. Here’s how we do that.

A quick story: On December 24, 2004, our fax machine lit up with a note from the Security and Exchange Commission. It let us know that our business, TASER, was under federal investigation for allegations that we had lied about the safety of our devices.

This particular crisis couldn’t have come at a worse time. TASER had been on a serious run at the time. We were the number one performing stock in the the world, topping the Wall Street Journal’s performance ratings for both the one-year and three-year returns. Our best days were supposed to be ahead of us.

That came to a screeching halt the first week of January when the SEC investigation became public. I’m won’t lie: the experience was gut-wrenching. Our stock dropped from $33 to $7 in a matter of weeks. Customers stopped buying; our business, which was growing 200% annually, was cut in half overnight. The business we had built with the mission of making bullets obsolete was at risk of complete ruined if we handled this wrong.

When you sell to government agencies, front page news stories that reveal that a federal investigation can be a death sentence. We had to resolve this—and fast. We had the idea that we’d walk into the SEC offices and simply give them everything they were asking for—a transparency judo kick. Our lawyers, some of the best in the business, disagreed. Their advice: “Don’t be crazy. Nobody walks into the SEC offices to give voluntary testimony.” They strongly suggested that we run everything through them; they urged us to be meticulous and careful.

But our survival was at stake. We had nothing to hide, and nothing to lose other than our business if this dragged on too long. So we gathered boxes of documents responsive to every question we imagined they could ask. And we walked straight into the SEC offices in San Francisco. Rather than a cat and mouse game of making them ask us questions in writing and giving carefully crafted answers through our attorneys, we sat down across the table and plowed through the issues.

The strategy worked: what might have taken years, took only months. It was a risky, counter-intuitive strategy, but the alternative would probably have sunk the business. The investigation ended, and our business got back on track. But more than that, we had learned a valuable lesson, one that shaped the future of our company.

Here’s what happened: What we didn’t know then was that the SEC, in nearly sinking us, had revealed a hidden opportunity. The whole idea of walking into their offices and being fully transparent was so radical, but having done it once, we thought, “What if we just did this with our whole business? Could we bring radical transparency to our entire industry?” And what if we took it a step further: What if we brought radical transparency to our customers as well as ourselves?

The result? Wearable cameras—a technological innovation that allows to see what police are up against day-to-day. Rather than basing our opinions of what police were doing on conjecture, we would record the truth in the most transparent manner possible. There’s plenty of debate about wearable technology. That’s not the point. The point is that one crisis—something that probably would’ve killed us—ended up being the very thing that transformed our business.

We went from being a weapon’s manufacturer to becoming a camera maker, and eventually a cloud software provider. We launched “Evidence.com,” which helped us handle the massive flood of thousands of terabytes of video our cameras would produce. The revenue bookings from our camera business have actually surpassed our weapons business. We did things that not even I, the CEO, would have thought possible.

That multi-million dollar business was all born out of a crisis, and I couldn’t have seen then the value a catastrophic experience would bring. When you’re up against something similar—and every entrepreneur faces their version—keep the following things in mind:

1. Embrace the unconventional. During a crisis, you’ll be pressured to hunker down. People will read the stress on your face, and they’ll advise you to hold tight, stay under the radar, and follow the usual path. That’s probably not bad advice most of the time—but it means you miss opportunities for out-of-the-box approaches. Had we not performed a 180 and gone to the SEC before they came to us, we would likely be out of business. Be willing to think of the most radical solution to your crisis and you might find a way out.

2. Listen to your expert advisers, but don’t delegate the decisions to them. You need to listen to your advisers enough to make sure you understand their advice and the issues at play. But when your company’s survival is at stake, you need to make the final call — and it’s not always the one they think will work for you.

3. Recognize this is your moment to shine, and challenge your people to rise to it. The deciding factor in whether a crisis leads to collapse or whether it leads to growth is leadership. Your employees will be scared. That’s natural. Your board will be incensed. Again, par for the course. Your customers might be fleeing. Understandable. The question is how you will respond. Use anything you can to maintain a level head. Your team will respond in the way you respond. If you act like everything is over, they’ll look for the nearest exit. The best way to get your head in the game is to find the positive opportunity that you can truly believe in, and focus your efforts on the positive outcome — and your team will follow.

4. Appreciate the superpower you’ve been given. Organizations tend toward order more than disorder. But that also means stasis. Organizations have a tendency to stay in place, to keep revenue humming along, to grow lazy. There’s nothing like a crisis to shake you out of that rut. Your appetite for risk should go up, not down, in a crisis. If the sky is falling anyway, you’ve just been freed to do the crazy, off-the-wall things you wouldn’t normally consider possible. 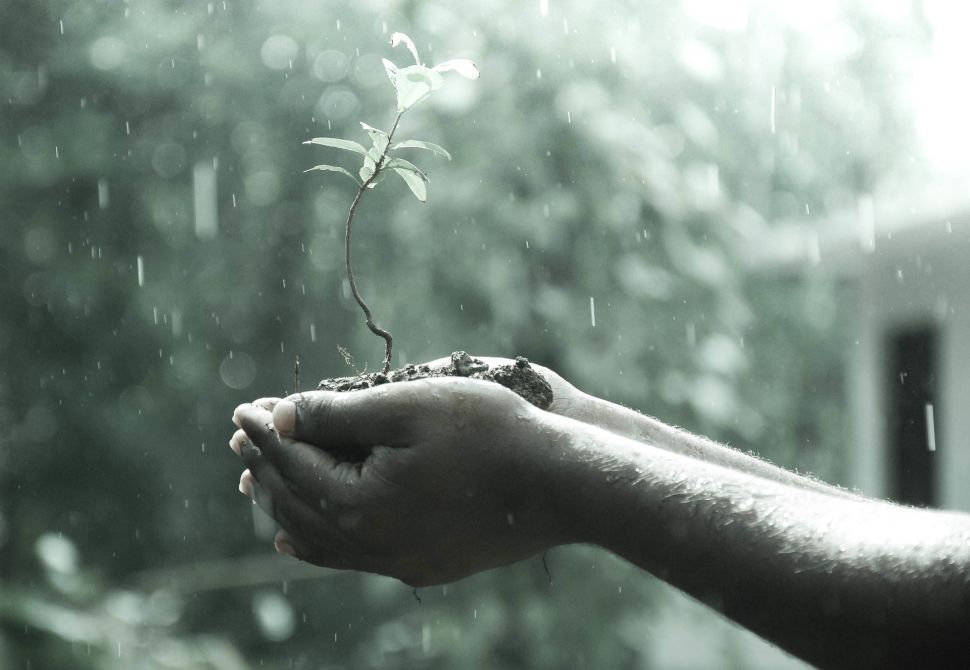